The reason that number is so high: Covid-19.

Law enforcement officers died last year of numerous causes, among them vehicle crashes, heart attacks and gun shots. But more officers died of Covid-19 than all other causes combined, with 145 out of the 264 deaths attributed to the virus.

“It’s going to go down in history as one of the deadliest years for law enforcement,” said Marcia Ferranto, CEO of NLEOMF. “Of course, it’s due to Covid. The alarming thing is these are just the preliminary numbers.”

The organization is still working to certify an additional 70 to 80 Covid-19 related deaths, Ferranto said. And as more continue to be reported daily, she expects the total line of duty Covid-19 deaths in 2020 to double.

If that holds true, that would make last year the deadliest year for law enforcement on record. By the organization’s count, 1930 saw the most line of duty deaths to date, with more than 300 officers dying on the job.

Ferranto said her organization examines official records and works with law enforcement departments and agencies to determine whether the officers who have died of Covid-19 contracted the virus while conducting official duties.

Those who died after being exposed to the virus on the job are ultimately included as part of NLEOMF’s line of duty death toll.

So many officers lost their lives to Covid-19 that the NLEOMF had to create a task force to help verify all the deaths.

How badly officers were affected by the virus depended on where they lived, according to the report. Police had among the highest number of Covid-19 line of duty deaths in Texas, New York, New Jersey, Florida and Pennsylvania. Meanwhile, 26 states lost no officers in the line of duty to coronavirus.

The Officer Down Memorial Page, another group that tracks line of duty officer deaths, reported similar numbers. As of Monday, the group’s website lists more than 300 officers who died in the line of duty last year, more than 180 of them from Covid-19.
“An additional 200+ COVID line of duty deaths are still pending verification, so 2020 may eventually turn out to be the deadliest year for law enforcement in U.S. history due to the COVID pandemic,” the Officer Down Memorial Page wrote in a January 8 Facebook post.

Firearms-related deaths were second most common

After Covid-19, getting shot was the second most common cause of line of duty deaths last year.

The largest number of firearms-related deaths came while officers were investigating a suspicious person or activity, with 11 such fatalities. Seven were responding to domestic disturbance calls.

Traffic-related incidents were the third leading cause of line of duty deaths, though the number has been trending down in decades, according to the report.

Overall, city law enforcement officers were the hardest hit last year, with 122 line of duty deaths, the report stated. Next were sheriffs with 68 deaths, followed by 31 state and highway patrol deaths. 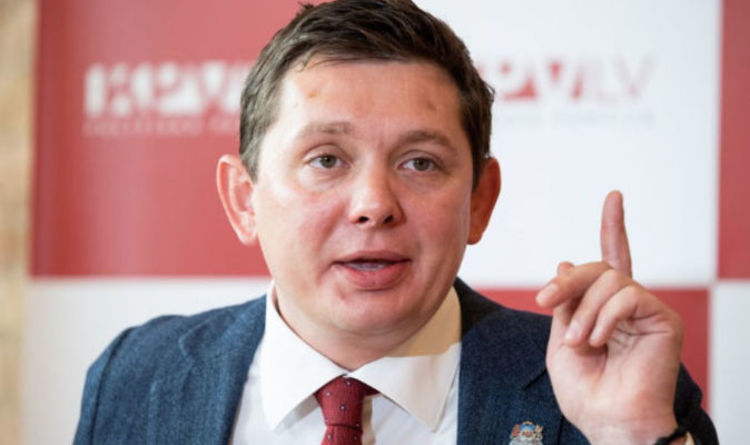 Right-wing KPV LV, which translates into the authoritative party name in English, has gained momentum in the small Baltic member state after […] 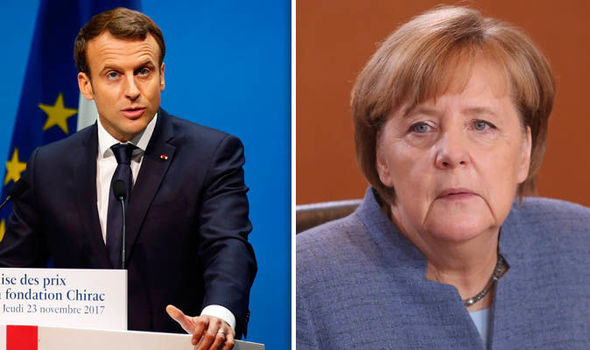 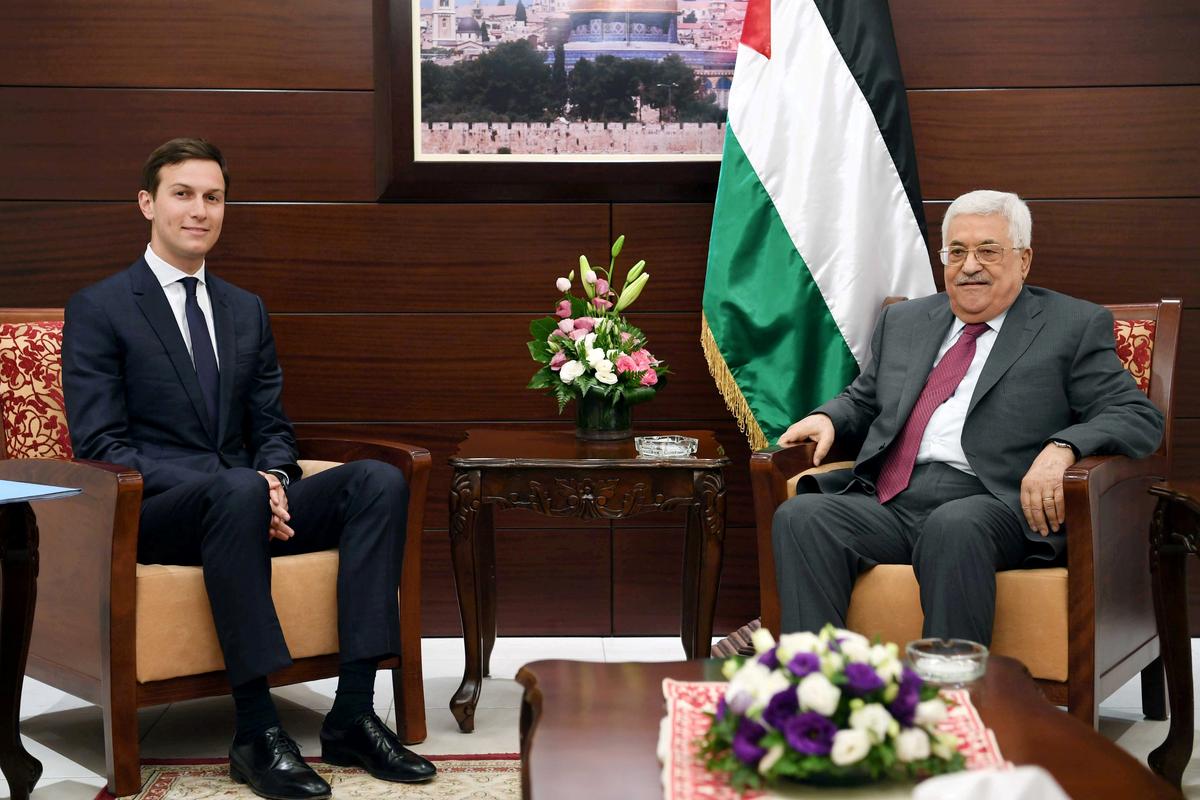 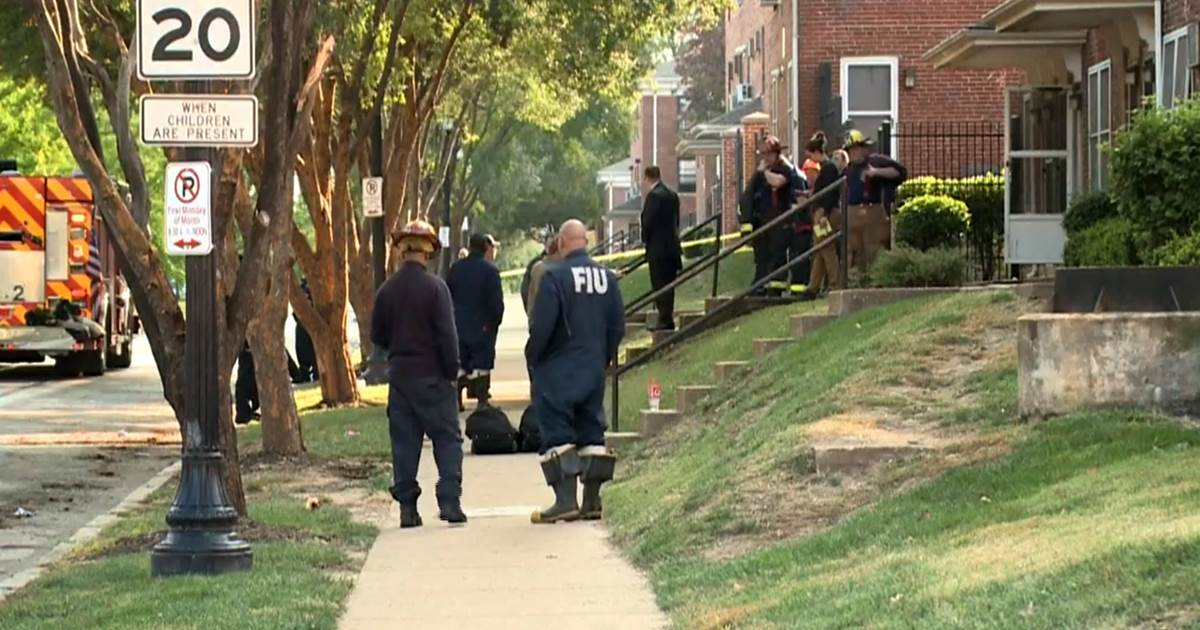 A 4-year-old girl died Tuesday as a result of an apartment fire in south St. Louis that also claimed the lives of […]