The Medium’s dual-world premise has intrigued us for some time, and a new 14-minute slice of gameplay provides another look at it in action. The video gives us a look at protagonist Marianne as she explores the haunted Niwa resort, using her psychic abilities as a medium to explore the spirit realm and interact with entities of both the helpful and terrifying variety.

The clip opens with Marianne exploring the hotel in the physical realm, inspecting clues to find echoes of past events. Things quickly take a turn for the spooky when she encounters a spirit named Sadness, who resembles a young, one-armed girl in a mask. The screen splits and we get a look at the game’s parallel world mechanic in action, with the real-world view of the conversation showing Marianne conversing with herself, which in itself is unnerving.

Thankfully, Sadness is as helpful as she is creepy and prompts Marianne to follow her up a spiral staircase. However, while the staircase is intact in the spirit realm, its physical counterpart is utterly destroyed. Solving puzzles between the two realms is key in The Medium, and we get a good idea of how that works between the stairs dilemma and an elevator obstacle later on.

The video also gives us a look at The Medium’s main antagonist, The Maw, a violent and terrifying entity voiced by Troy Baker. The Maw chases Marianne who flees to the real world, but she’s not out of the woods yet. Unfortunately, The Maw can traverse the realm of the living too. To make matters worse, it becomes largely invisible in our realm. On the plus side, The Maw is also blind in our world and must rely on sound to hone in on Marianne’s location. Sneaking becomes key during these segments, and I shudder to think what happens should Marianne trip up and get herself caught.

Bloober Team (Blair Witch, Observer, Layers of Fear) has gradually carved a name out for itself in the horror genre, and The Medium could be its biggest hit yet. We can’t wait to see what its dual realms have in store when the game launches January 28th for Xbox Series X/S, Xbox One, and PC. Players who pre-order get 10% off the $49.99 asking price, while Steam pre-orders specifically include the game’s official soundtrack and digital artbook. 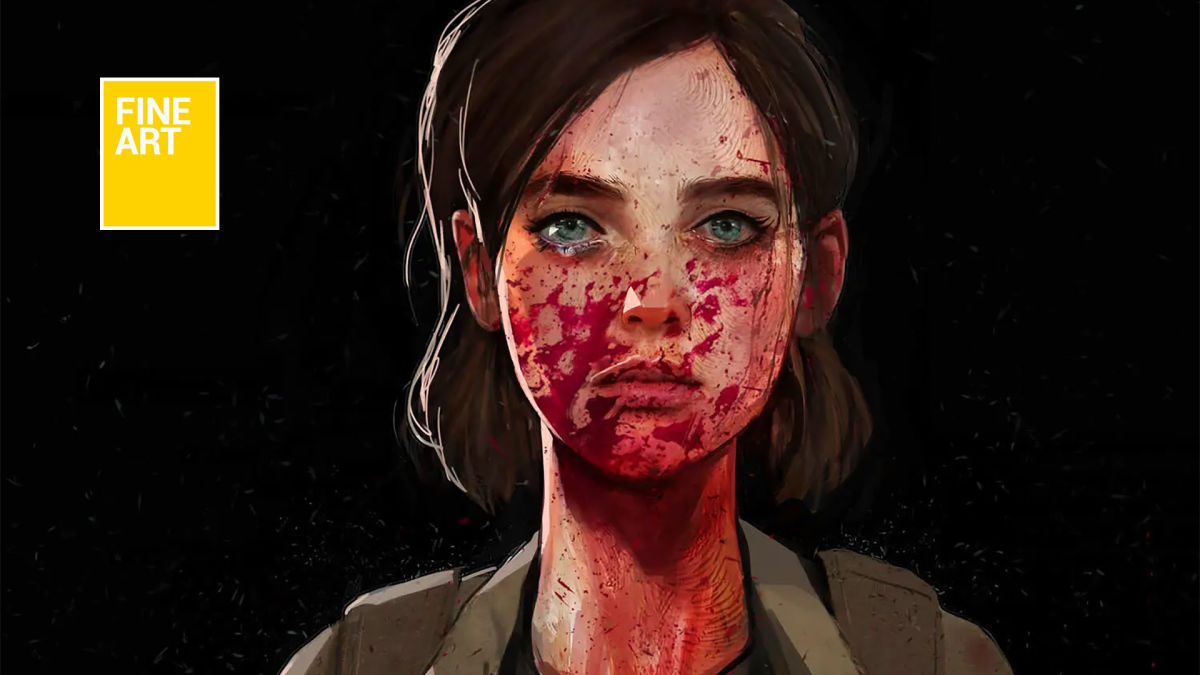 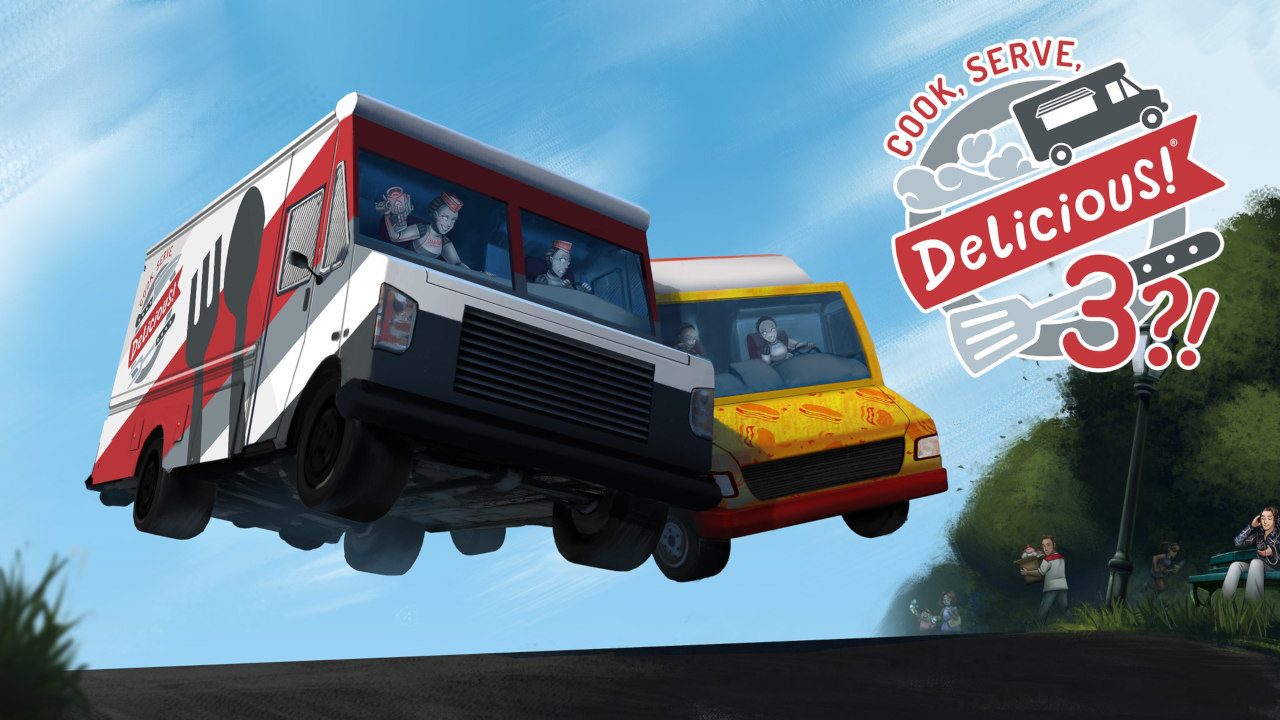 The latest title in our intense restaurant management series, Cook, Serve, Delicious! 3?! is set to launch tomorrow on PS4! Our team […] 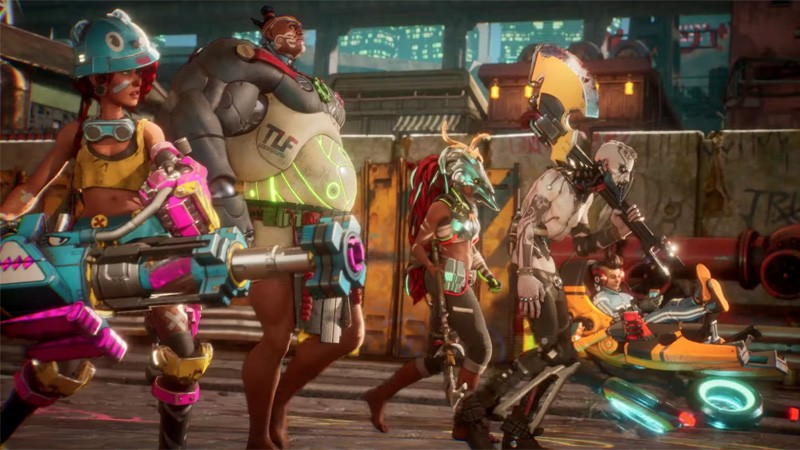 If you’ve been following E3 leaks, you probably heard that Ninja Theory is making a multiplayer brawler. That info turned out to […]