Skip to content
Titled “And Just Like That…”, the reboot will star three of the four original leads of the hit ’90s show, with Sarah Jessica Parker, Cynthia Nixon and Kristin Davis set to reprise the roles of Carrie, Miranda and Charlotte.
Kim Cattrall, who starred as Samantha in the original show, won’t return for the rebooted series, which will be executive-produced by Parker, Davis, Nixon and Michael Patrick King.

Described by HBO Max as a “new chapter” of the hit ’90s and ’00s show, the 10-episode series will follow Carrie, Miranda and Charlotte as they navigate their life in their 50s, and is scheduled to begin production in New York in spring.

The show was green-lit by HBO Max, WarnerMedia’s streaming service, launched last year. WarnerMedia is the parent company of CNN.
Stars Parker, Nixon and Davis all teased a trailer for the new series to their Instagram pages, though the preview, which featured shots of New York City alongside the text “And just like that… the story continues…” gave little detail about potential story lines for the women.

Based on the book by Candace Bushnell, the groundbreaking HBO series about four friends living in New York City premiered on HBO on June 6, 1998 and ran until 2004. Subsequent movies were released in 2008 and 2010. 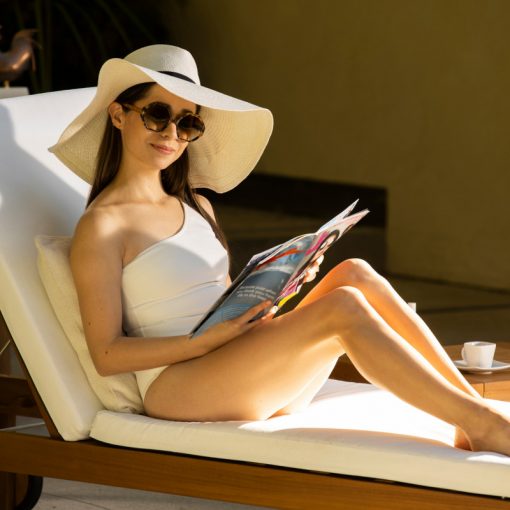 What’s it like to be trapped in a so-called perfect marriage? That’s the fascinating premise behind Cristin Milioti’s latest role in HBO […] 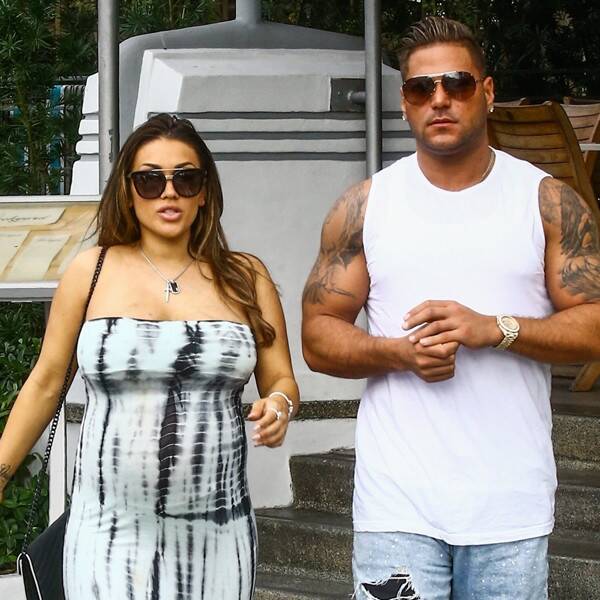 VAEM / BACKGRID What’s that sound? It’s the cast of Jersey Shore fist-pumping over the demise of Ronnie Ortiz-Magro and Jen Harley‘s relationship.  The reality […] 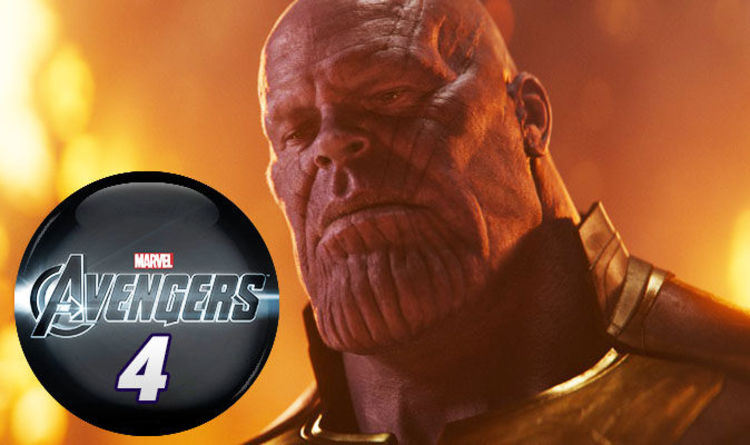 Marvel fans are still waiting for the Avengers 4 trailer to arrive, with next week appearing more likely than this. However, MCU […] 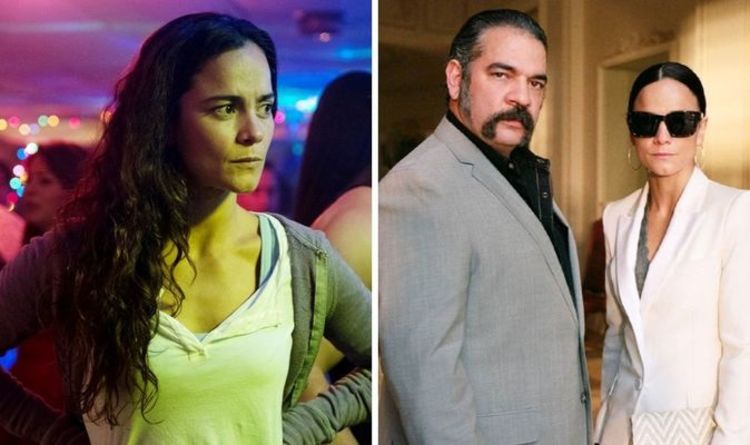 Determined to cleanse his streets of Teresa’s product, the Judge went to desperate lengths in his vendetta against the newly arrived drug […]