Sarah replied but not did offer concrete details about the future for the fictional public-relations expert. She simply wrote, “we have some new stories to tell. We are excited.”

The 55-year-old Divorce alum seemed a bit more optimistic about the future of Mr. Big, Carrie’s longtime love interest who has previously been played by Chris Noth. “wait and see…,” she replied to a fan’s question about his return.

Cynthia appeared on Watch What Happens Live in September, where she said that Kim was “incredibly great” in the role but that she would appreciate seeing a woman of color join the main cast.

“I’ve also heard many people say, including Kim Cattrall herself, that if we were to have a different fourth woman that maybe it would be a woman of color this time,” the Ratched actress said. “And I think that would be amazing as well.” “The Challenge: Champs vs. Pros’” First Eliminees Sound Off on Their Exits Three is a magic number!   On his 31st birthday on […] 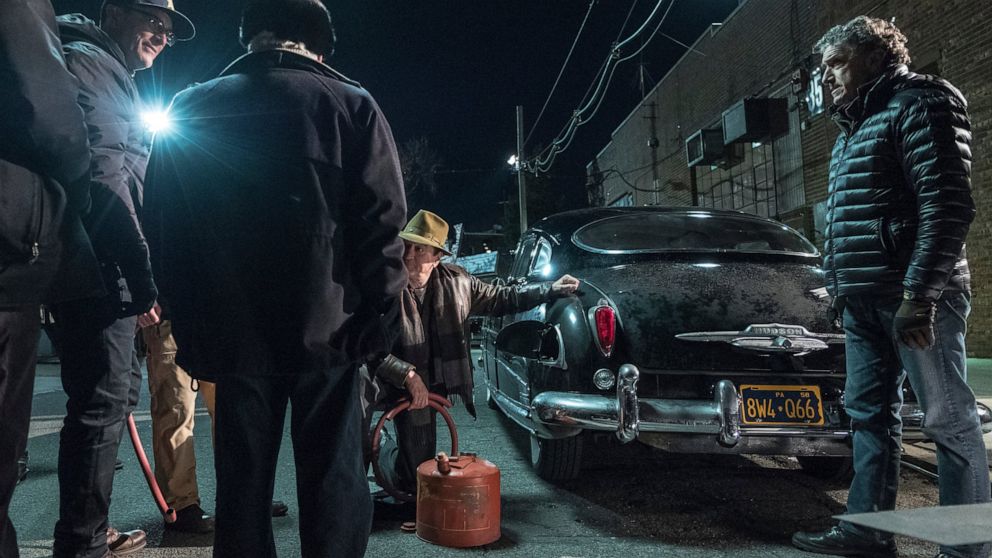 NEW YORK — Would you have the gumption to tell Al Pacino to act his age? That was the unique position Gary […] 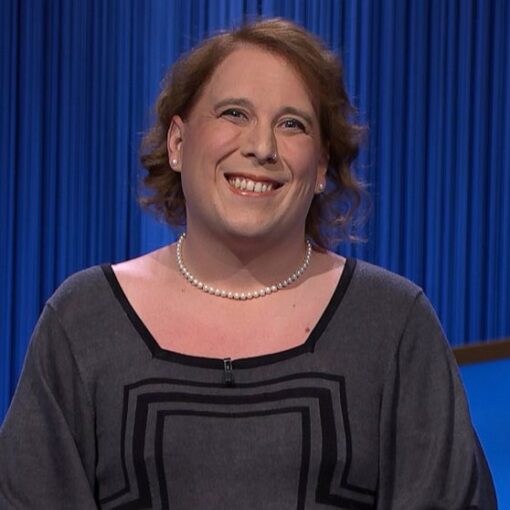 Ovie Soko is about to set pulses racing when he goes into Casa Amor on Love Island this evening.  The 28-year-old hunk […]