The Pembrokeshire Murders has been adapted from the true crime book Catching the Bullseye Killer, written by ITV news journalist Jonathan Hill and Senior Investigating Officer Steve Wilkins – who cracked the case.

Wilkins reopened the case from the 1980s in 2006 and used new state-of-the-art forensic technology and methods to find the killer.

The show has been made by the production company behind Line of Duty and Bodyguard with an impressive cast of homegrown talent.

Who is in the cast of The Pembrokeshire Murders?

Hollywood actor Luke Evans takes on the role of Senior Investigating Officer Steve Wilkins, the detective who opened up the cold case again and was determined to find the person behind two unsolved double murders from the 1980s.

Multi-talented Welsh actor Evans has worked across film and television with his biggest roles in the live-action remake of Disney’s Beauty and the Beast, Victorian crime drama The Alienist, Dracula Untold, along with numerous roles in London West End theatre productions.

Alexandria Riley will be starring as DI Ella Richards after parts in In My Skin and The End of the F***ing World.

“She’s obviously under the guidance of Steve. What’s interesting about them is you always see their vulnerable sides when they are with each other.

“I think it’s beautiful when you have these moments, these scenes with just Steve and Ella.

“They really support each other through it because it’s a horrendous investigation.

“It’s great they have got each other to reply on and understand each other.

“What really intrigued me as well was Ella was holding her own in a predominantly male team.”

Welsh-English actor Keith Allen – the father of singer Lily and Game of Thrones star Alfie – will be playing the Bullseye Killer John Cooper, who gained his moniker after appearing on the popular darts gameshow.

Allen is no stranger to screens having featured in movies The Others, Shallow Grave and 24 Hour Party People as well as on television in BBC’s Robin Hood and Marcella.

Taking on the role of DI Lynne Harries is Steven Meo, who is most familiar from TV series High Hopes, Doctors, Baker Boys and Gavin & Stacey.

Hailing from Pembrokeshire, actor Charles Dale will play DS Gareth Rees, following on from roles in Requiem, Casualty, The Bill and Coronation Street.

Richard Corgan assumes the mantle of DS Glyn Johnson and has in credits in Baker Boys, In My Skin and Doctors.

The Pembrokeshire Murders starts on ITV tonight at 9pm 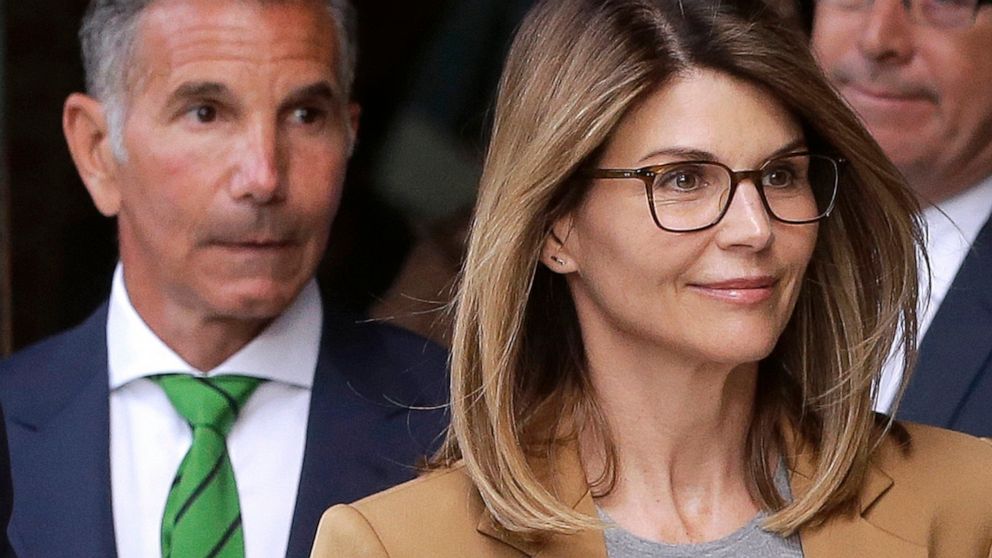 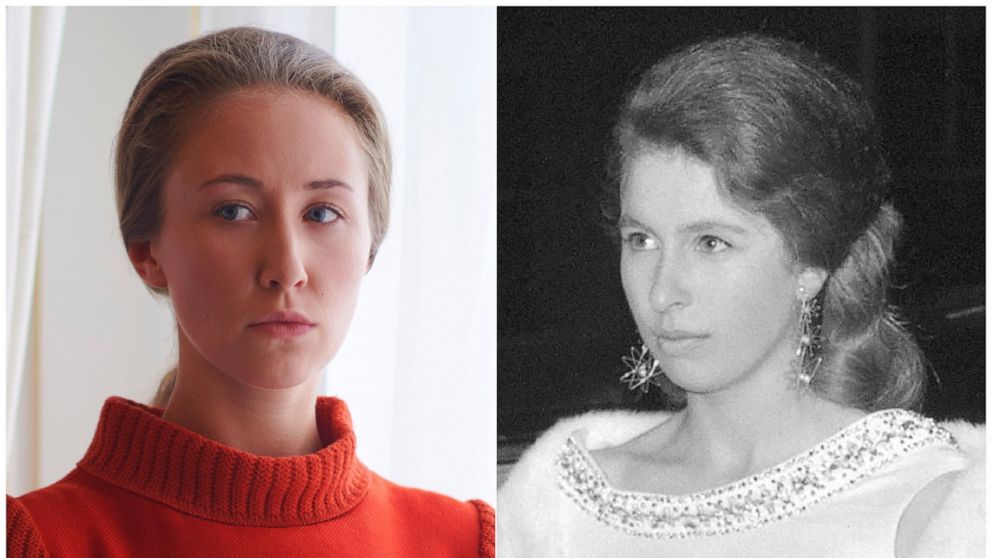 Olivia Colman and Helena Bonham Carter, aka Queen Elizabeth II and Princess Margaret in Netflix’s “The Crown,” are perched royally atop folding […] 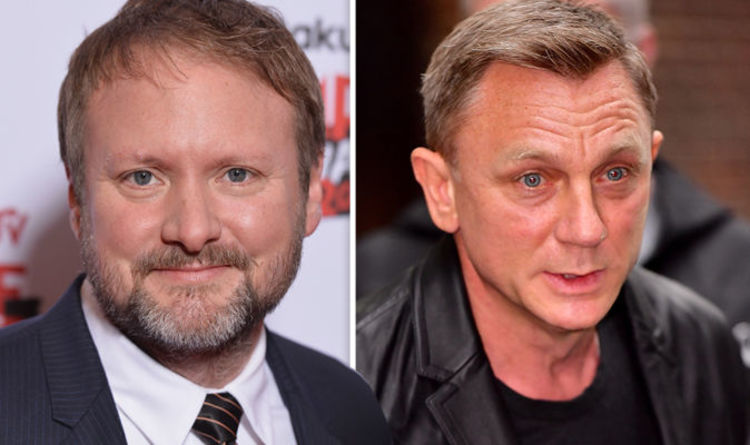 Johnson helmed last year’s The Last Jedi for Lucasfilm and is poised to launch his own trilogy with the company. Before that, […] 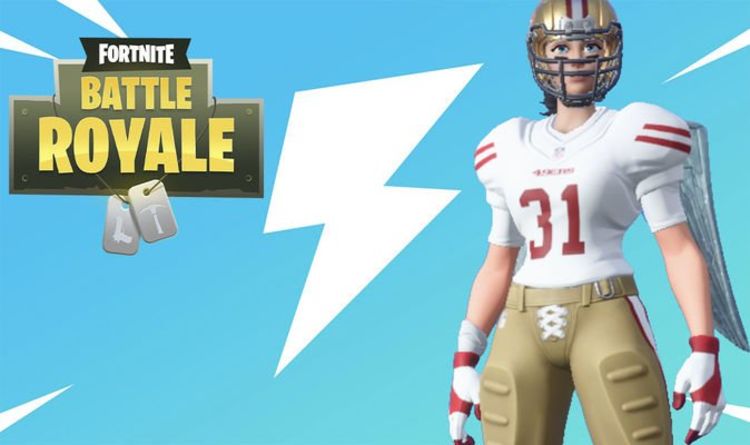