Donald Trump has suffered yet another rebuke from a former ally with the New England Patriots head coach, Bill Belichick, saying he will not accept the presidential medal of freedom.

Belichick, widely considered the greatest coach in NFL history, said he had made the decision after a Trump-inspired mob invaded the US Capitol last week. Trump had been set to announce Belichick’s award later this week.

“Recently I was offered the opportunity to receive the presidential medal of freedom, which I was flattered by out of respect for what the honor represents and admiration for prior recipients. Subsequently, the tragic events of last week occurred and the decision has been made not to move forward with the award,” said Belichick in a statement issued on Monday.

“Above all, I am an American citizen with great reverence for our nation’s values, freedom and democracy. I know I also represent my family and the New England Patriots team. One of the most rewarding things in my professional career took place in 2020 when, through the great leadership within our team, conversations about social justice, equality and human rights moved to the forefront and became actions.

“Continuing those efforts while remaining true to the people, team and country I love outweigh the benefits of any individual award.”

The news will come as a bitter blow for Trump, whose Bedminster golf course was stripped of the 2022 PGA Championship on Sunday by the US PGA after the events at the Capitol.

At a campaign rally in 2016, Trump read a letter he said was from Belichick congratulating him on a “tremendous campaign”. Belichick later endorsed Trump for the presidency, saying: “Our friendship goes back many years, and I think that anybody who’s spent more than five minutes with me knows I’m not a political person.”

Trump has regularly strayed into the world of sport during his presidency, calling NFL players who knelt during the national anthem in protest at racial injustice “sons of bitches”.

He has also clashed with individual players and teams. LeBron James, one of the best-known athletes in the country, has repeatedly tangled with the president. In September 2017, James called Trump a “bum” for rescinding his invitation to the Golden State Warriors to celebrate their NBA championship with a visit to the White House. “Going to the White House was a great honor until you showed up!” James tweeted at the time.

Several other championship teams, including the NFL’s Philadelphia Eagles, were also disinvited or chose not to attend White House ceremonies during the Trump presidency.

Some athletes have chosen to accept the medal from Trump. Last week the golfers Gary Player and Annika Sörenstam travelled to the White House to accept the honor from the president.

Trump is facing impeachment in his final days in power after inciting a violent mob to invade the Capitol. On Monday, Democrats in the House of Representatives formally charged him with one count of “incitement of insurrection” over the riot in Washington DC.

Belichick, who is notorious for his unwillingness to discuss anything beyond football with the media, has taken the Patriots to nine Super Bowls, winning six of them. 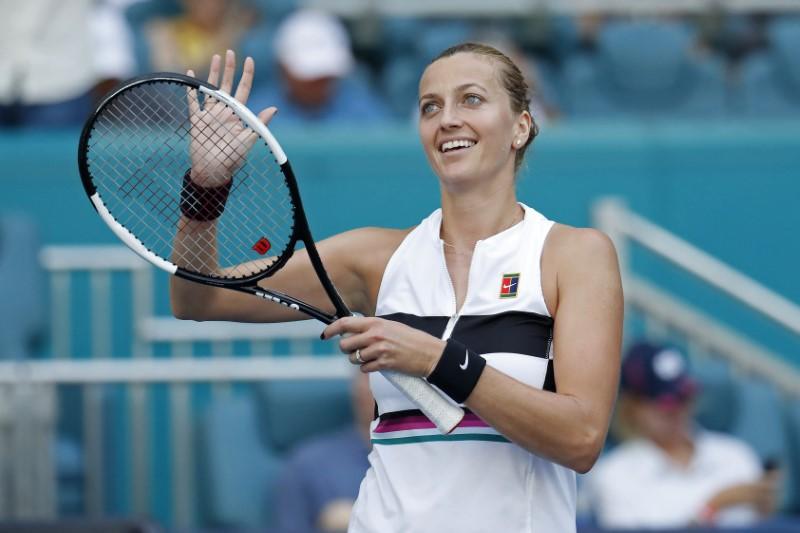 Mar 25, 2019; Miami Gardens, FL, USA; Petra Kvitova of Czech Republic waves to the crowd after her match against Caroline Garcia […] 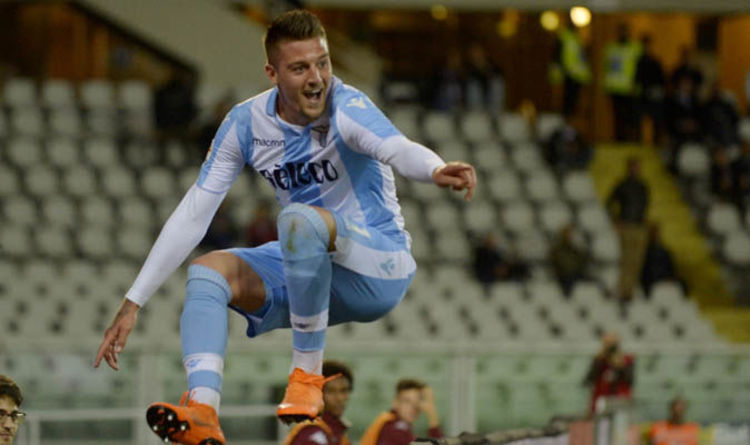 The Lazio midfielder has been a long-time target of the Red Devils, with Jose Mourinho’s men chasing the player since last summer. […] 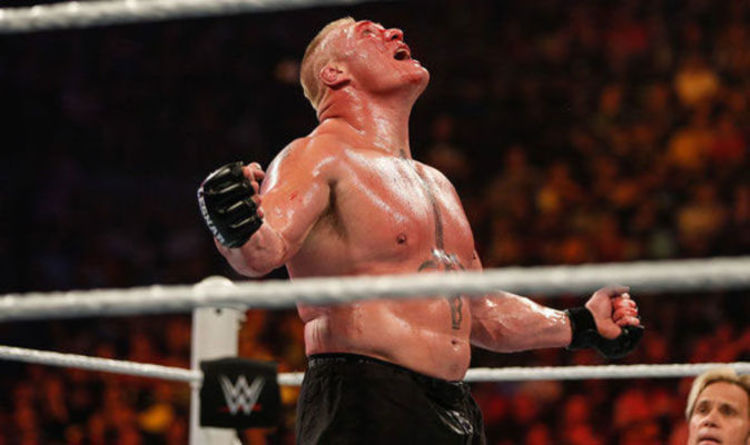