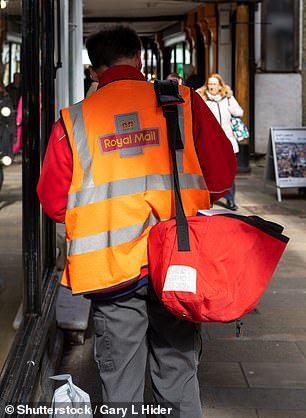 On the frontline:  The Communication Workers Union has called for the Government to publish a plan for vaccination

BT and Royal Mail have asked the Government to prioritise their engineers and postal workers for Covid vaccinations after the most vulnerable have had their jabs, The Mail on Sunday can reveal.

It is understood that Royal Mail executives along with representatives of BT’s infrastructure arm, Openreach, have called on Westminster to allow their thousands of employees to be pushed towards the front of the queue for injections.

The Communication Workers Union – which represents the employees of both companies – has called for the Government to publish a plan for vaccination.

The Government has earmarked four top priority groups – numbering about 13 million people – which it wants to vaccinate by mid-February.

The list comprises those aged over 70, the extremely vulnerable, care home residents and healthcare workers. Those who are over 60 and people in other at-risk groups will then be injected.

Debate is raging over who should get the vaccine after the first waves of those who are most at risk. There have been calls for teachers, supermarket staff and other key workers to be fast-tracked.

Olly Kunc, managing director for service delivery at Openreach, told The Mail on Sunday that his workers, along with engineers fixing heating and electricity supply problems, were ‘keeping the UK going’ and should be ‘high up the list’ along with teachers.

‘It will be a great thing if those on the front line were high on the list after the critical people – the vulnerable, those in the NHS and care homes. In February, I think we’ll be going in harder and saying our engineers go into more homes than anybody else in the country and it would be good if you could help us.’

Kunc urged the public to ensure they maintain a social distance from engineers amid reports that many people are failing to stick to public health guidelines.

Professor Wei Shen Lim, Covid-19 chair for the Joint Committee on Vaccination and Immunisation, said: ‘It is estimated that vaccinating everyone in the priority groups would prevent 99 per cent of deaths – including those associated with occupational exposure to infection.’

Separately, Pimlico Plumbers founder Charlie Mullins told the MoS that he is prepared to pay for his employees to be privately vaccinated if that becomes possible in the future. Lloyds dives into red as it warns of pandemic’s ‘profound’ impact on economy and says up to £5.5bn in loans could go […] 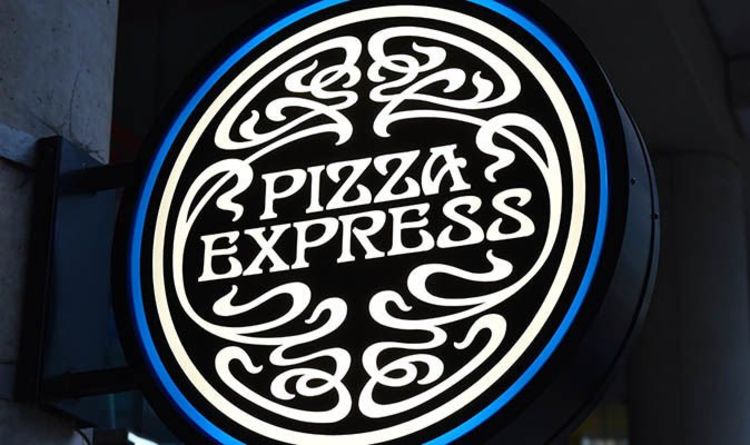 Fears are growing over the future of the pizza restaurant franchise after it emerged owners may not be repaying its full debt. […] 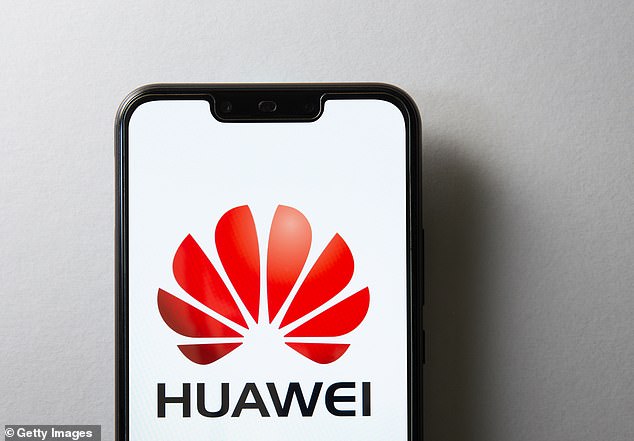 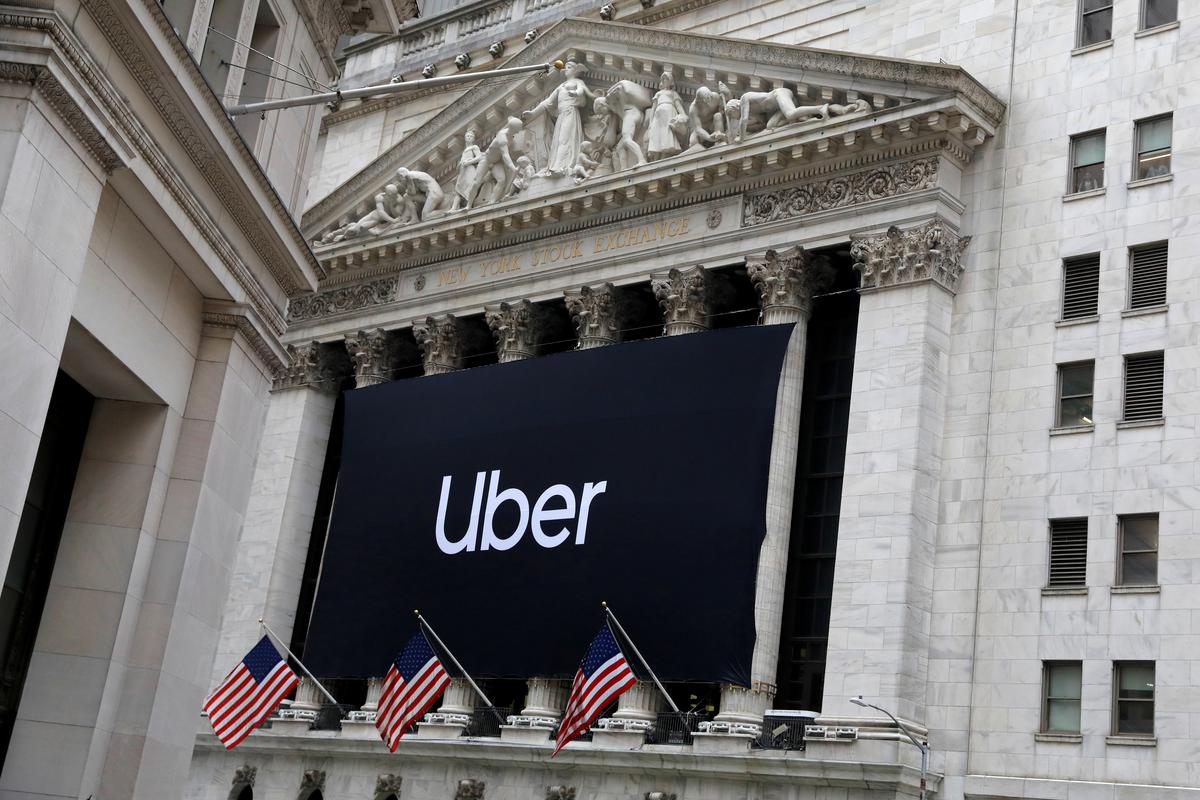