An MSP who stood last year to be the Scottish Tory leader will head Nigel Farage’s lockdown-skeptic party at next year’s Holyrood elections.

Michelle Ballantyne, who was defeated by Jackson Carlaw last year and later quit the Conservatives due to disagreements with his successor Douglas Ross, was announced yesterday as the Scottish leader of Reform UK, Mr Farage’s reincarnation of the Brexit Party.

At its launch on Monday, Richard Tice, the Reform UK chairman, said lockdown restrictions were causing “untold misery and human suffering” and that it was vital for humanity to learn to live with the virus.

Ms Ballantyne said that lockdowns had not worked and said Scotland needed a clear exit strategy from Covid restrictions.

The party is targeting at least five seats at next year’s Holyrood election, and is expected to stand on regional lists, rather than in constituencies. There are eight regional constituencies in Scotland, and under Holyrood’s electoral system, small parties can typically claim a seat if they win a little over five per cent of second votes, used to elect regional MSPs.

Mr Farage praised Ms Ballantyne as a “fearless” campaigner, although she told The Daily Telegraph that she had full autonomy over the party in Scotland.

Ms Ballantyne quit the Scottish Tories in November, having become frustrated at the party’s backing for Scottish Government lockdown restrictions.

Delighted today to launch ReformUK Scotland with our new Scottish leader, Michelle Ballantyne MSP who joins us having been with the Scottish Conservatives. Michelle will bring some common sense real life experience to the debate on how to improve Scotland for all. pic.twitter.com/4Q8cgQtHuI

“From the outset of the pandemic, I’ve always believed we should have perhaps taken a different approach,” Ms Ballantyne said, at an online press conference to announce her appointment as Scottish leader.

“I believe we should have protected the vulnerable and allowed much of the economy to go forward. If you look at the amount that has been spent on the pandemic, we could  have provided well-funded support to protect our vulnerable citizens.

“You can see quite clearly that lockdown hasn’t worked. But it’s no good harping on about what’s been done, we need to look at where we go from here and how we get out of this lockdown situation.

“But I will be speaking about the fact that the collateral damage that has been done as a result of the decisions that have been made to manage Covid are far, far greater than the damage of Covid.”

The party will also oppose a new independence referendum and pledge that devolved taxes will not be higher than those set by the UK Government.

Ms Ballantyne won around a quarter of votes in the Scottish leadership contest last year, in a two-person race against Mr Carlaw.

A spokesman for the Scottish Tories said: “Only the Scottish Conservatives can challenge the SNP across Scotland and stop their push for indyref2 again, just as we have since 2014.” 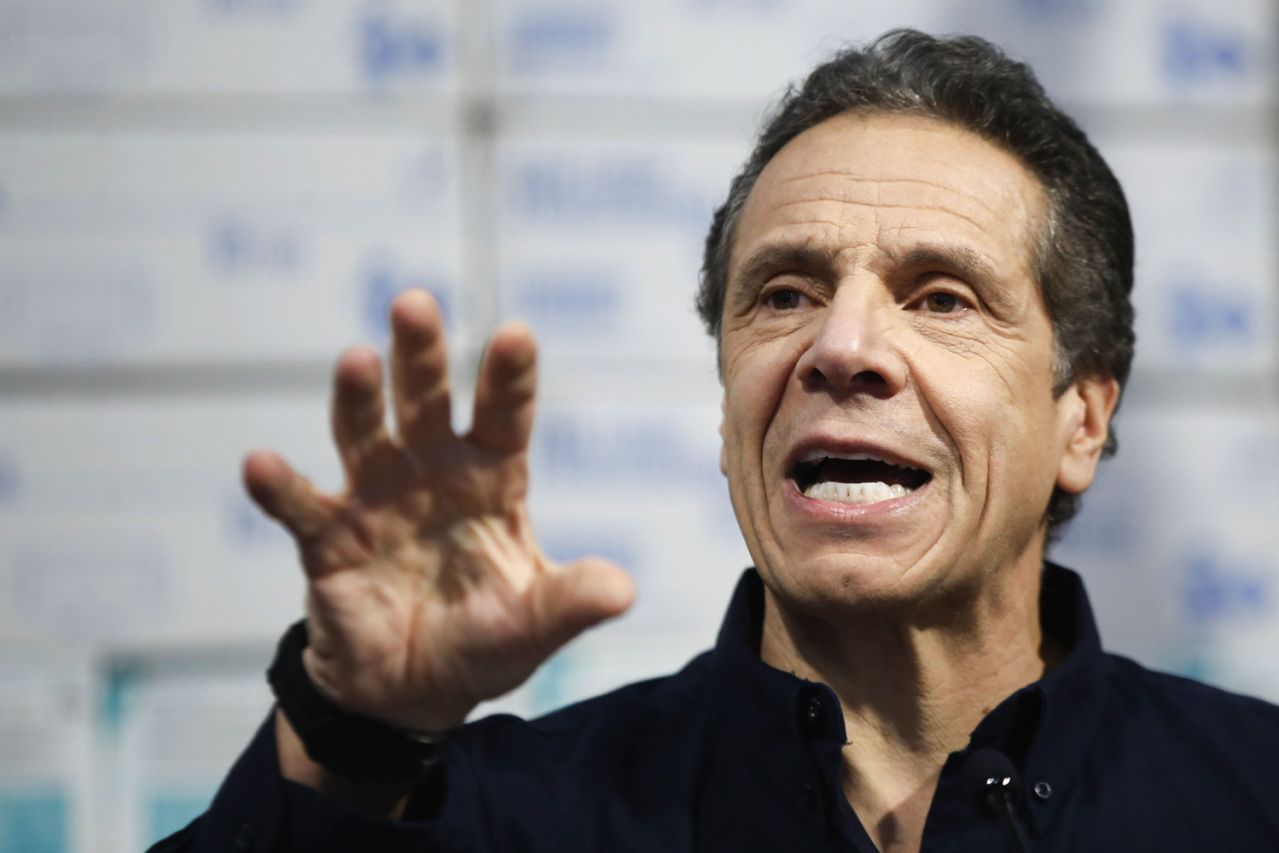 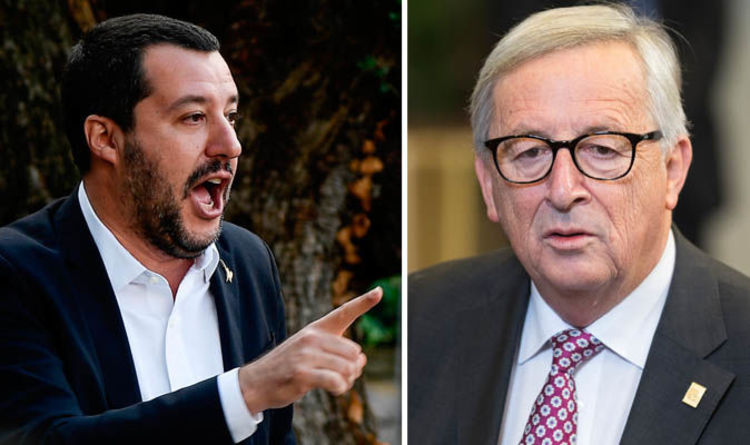 Chances Rome and Brussels will come to amicable terms over the budget anytime soon are “rather slim”, according to Italian expert Lorenzo […]