US Election: Kamala Harris may ‘take over’ from Biden says Dale

A row broke out after the cover was released, with one critic describing it as “far, far below the standards of Vogue”. The magazine was forced to deny online claims Ms Harris, the first non-white vice president elect in US history, had her skin lightened in the image.

Vogue released two front pages, one of which will go on its February magazine with the other being used for the online edition.

In the image selected for the print front cover Ms Harris is pictured wearing a black jacket and trousers along with a pair of Converse Chuck Taylor boots, against a backdrop of pink and green fabric.

For the second the future vice-president models a light blue Michael Kors suit above a grey top with an orange backdrop.

Speaking to DailyMail.com a source close to Ms Harris claimed the senior Democrat was “disappointed” with the print cover.

Kamala Harris is said to be “extremely disappointed” with the Vogue cover (Image: VOGUE )

Referring to her team they said: “She is, they are of course extremely disappointed with the photo.

“This is a really important for her.

“Vogue symbolizes so much for young women and women of colour.

“These are the type of magazines that don’t always have women of colour on the cover.

“Not just this magazine but other magazines like it, so this was a big moment for her.”

Ms Harris, who is of mixed Indian and African American heritage, will be the first non-white vice president in US history.

She will also be the first woman to have ever held the post.

New York Magazine contributor Yashar Ali claimed Vogue had agreed with Ms Harris’s team to use the Michael Kors suit image for its print frontpage, though this was denied by the publication.

He tweeted: “In the cover that they expected, Vice President-elect Harris was wearing a powder blue suit.

“That was the cover that the Vice President-elect’s team and the Vogue team, including Anna Wintour, mutually agreed upon…which is standard for fashion magazines.”

Ms Wintour, a British-American journalist, has been editor-in-chief of Vogue since 1988.

However speaking to the Mail a Vogue insider said no agreement with Ms Harris’s team had been made.

US Election: Kamala Harris thanks supporters in victory speech

They commented: “If [Harris] is disappointed with the cover that is obviously regretful, but the team that worked on the shoot was so excited. They are her biggest fans.”

It said: “The team at Vogue loved the images Tyler Mitchell shot and felt the more informal image captured Vice President-elect Harris’s authentic, approachable nature – -which we feel is one of the hallmarks of the Biden/Harris administration.

“To respond to the seriousness of this moment in history, and the role she has to play leading our country forward, we’re celebrating both images of her as covers digitally.”

The New York Post reports Ms Harris and her team selected the outfits and makeup for both pictures.

There was a storm on social media after the cover was made publicly available.

Writer Charlotte Clymer commented: “Folks who don’t get why the Vogue cover of VP-elect Kamala Harris is bad are missing the point.

“The pic itself isn’t terrible as a pic. It’s just far, far below the standards of Vogue.

“They didn’t put thought into it. Like homework finished the morning it’s due. Disrespectful.” 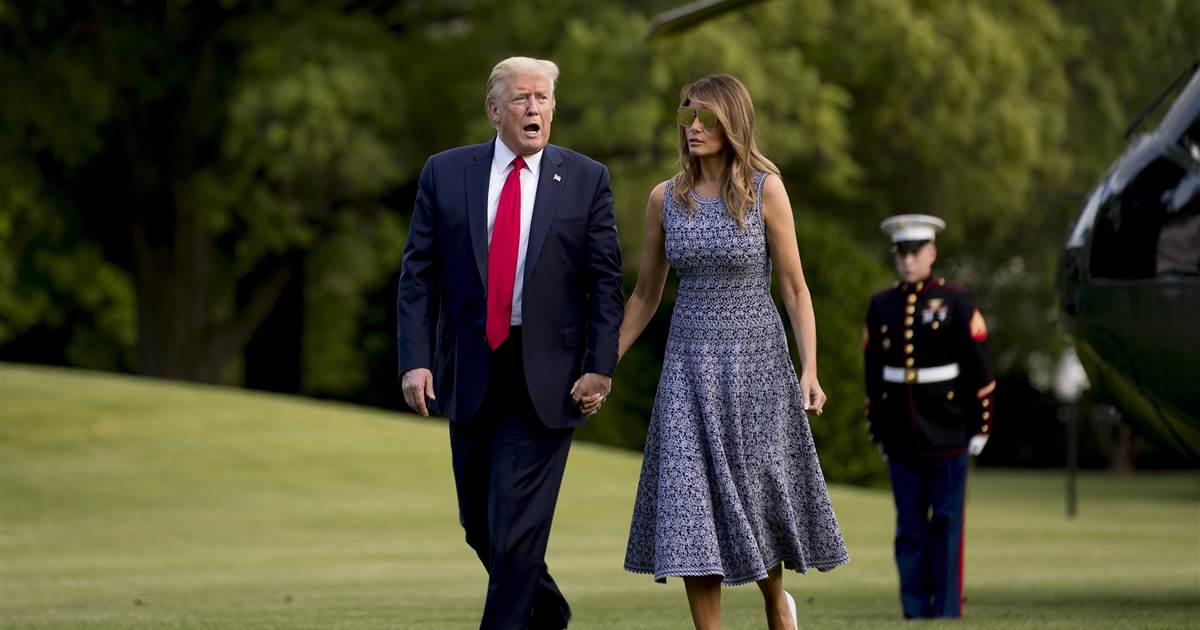 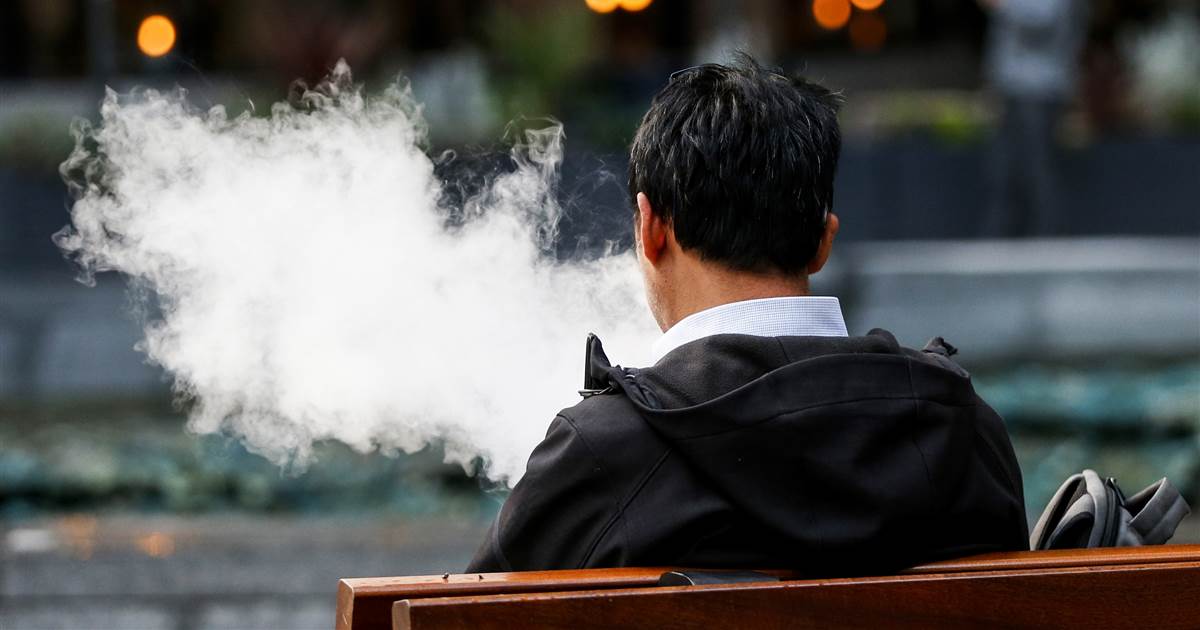 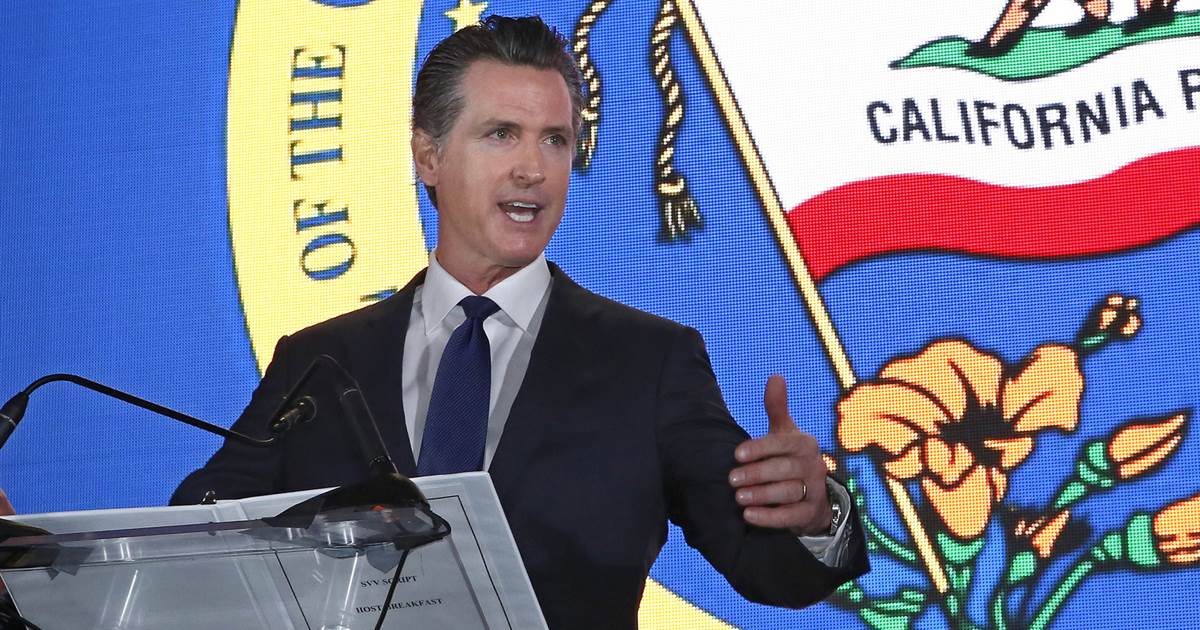 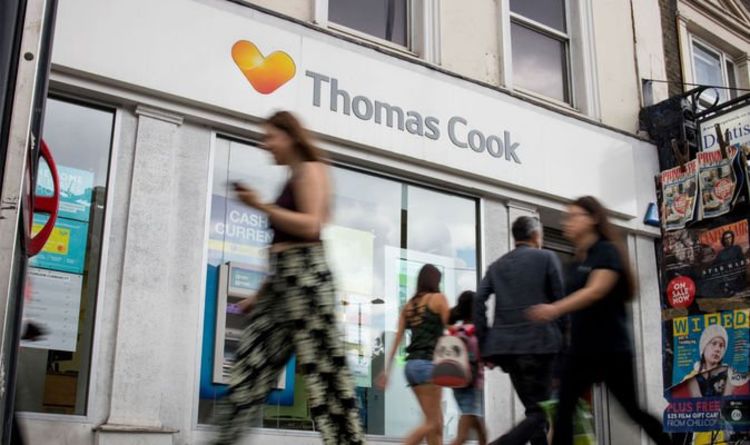 The hedge fund operators purchased credit default swaps and these investments would have been worthless if CEO of Thomas Cook, Peter Fankhauser, […]