India’s batsmen pulled off a great escape in Sydney to take their thrilling series with Australia to a deciding fourth Test later this week.

Australia needed eight wickets on the final day to claim victory but could manage only three as Rishabh Pant hit 97 off 118 balls and Cheteshwar Pujara dug in with 77.

Hanuma Vihari and Ravi Ashwin guided India over the line as Australia’s bowlers failed to take any wickets in the evening session at the SCG, thanks in large part to captain Tim Paine dropping three catches. 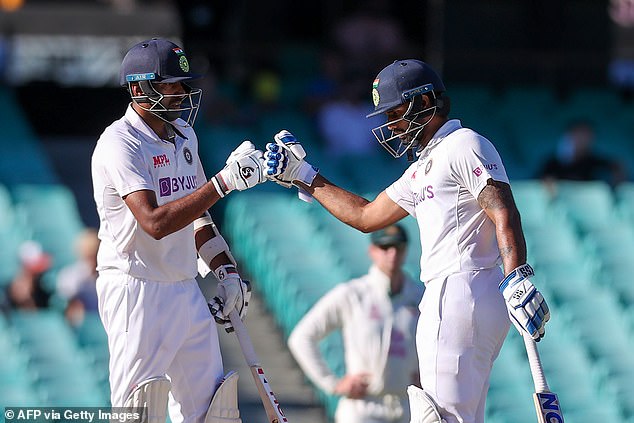 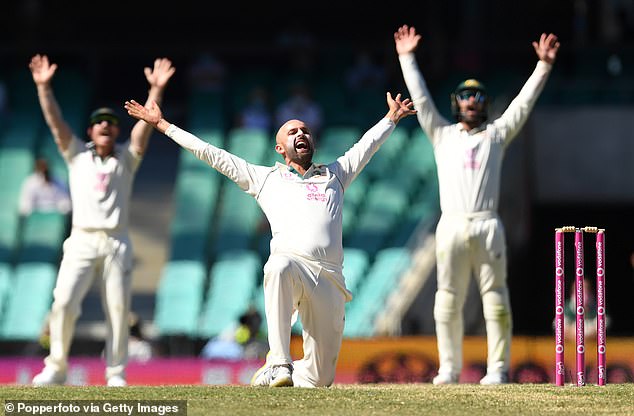 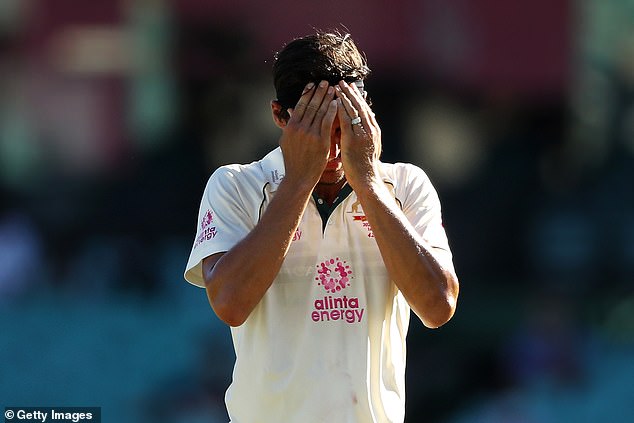 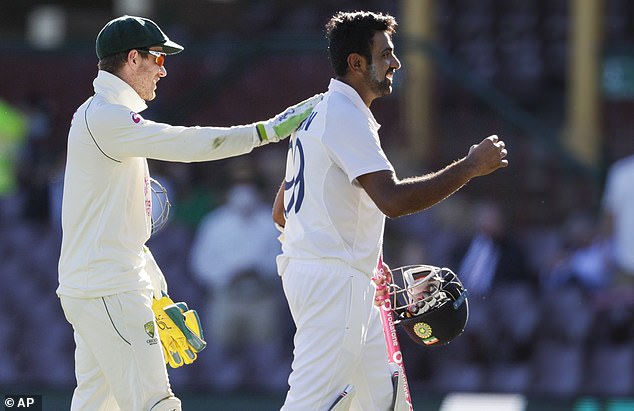 The 131 overs batted is the most India have got through in the fourth innings of a Test match since 1980.

It means the series is delicately-poised at 1-1 entering Friday’s final Test in Brisbane. 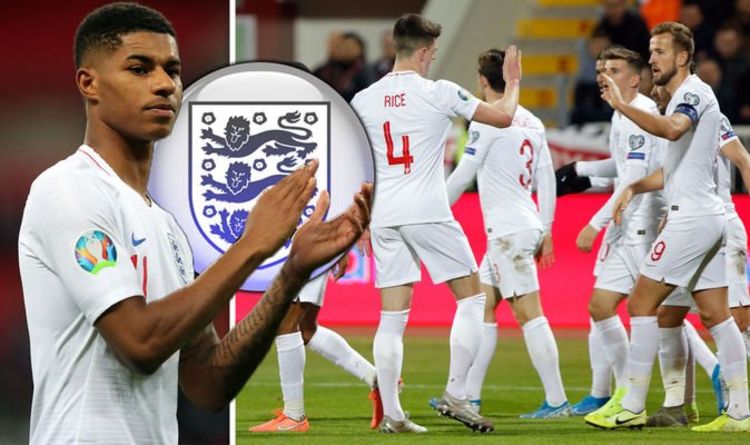 Marcus Rashford believes that England’s opponents at Euro 2020 should be quaking at the prospect of facing their lethal attack. England’s 4-0 […]

The first thing you notice about Naseem Shah is his action. It’s smooth and slick and sideways-on, as if the unnatural act […] 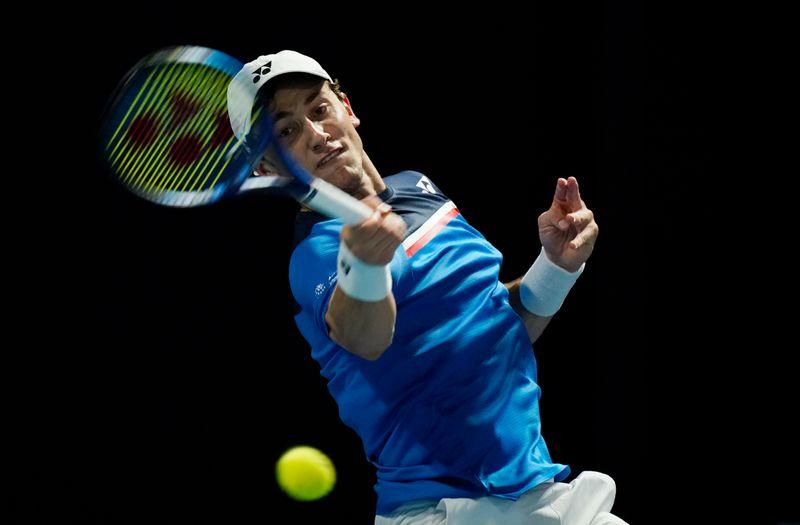 Mikel Arteta has backed the use of temporary concussion substitutes in football, following the horrific clash of heads between Raúl Jiménez and […]