President Donald Trump has just nine days left in his post, with president-elect Joe Biden due to be inaugurated on January 20, 2021. As expected, President Trump has not accepted defeat willingly and his denial of the 2020 election results resulted in the violent “stop the steal” rally last week. Now an impeachment process has begun against the president. But has Donald Trump resigned?

However, neither Mr Trump nor Mr Pence have resigned sources have said. 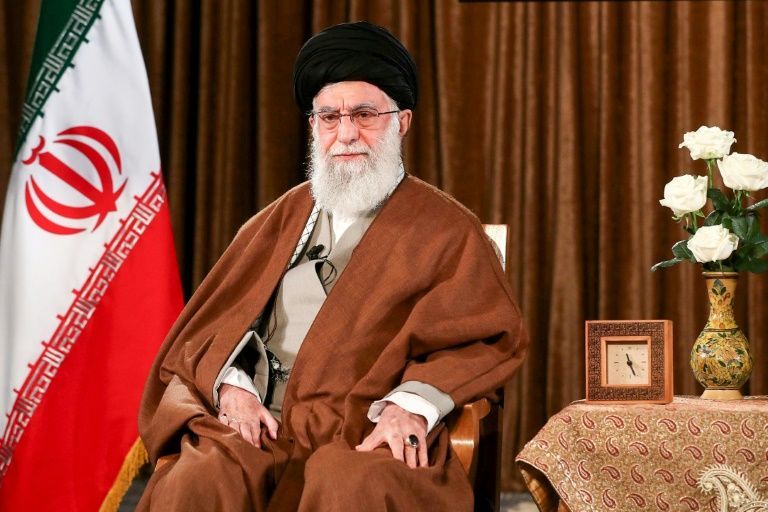 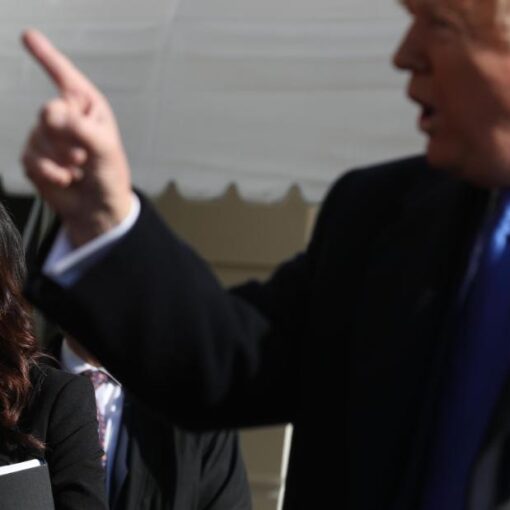 Grisham was one of the longest-serving Trump administration officials, having begun her tenure working for then-candidate Donald Trump in 2015 as a […] 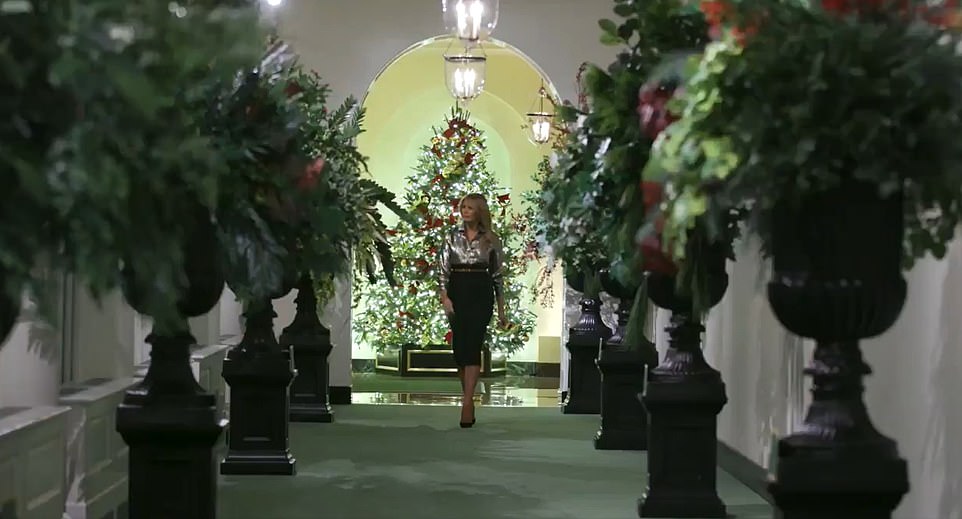 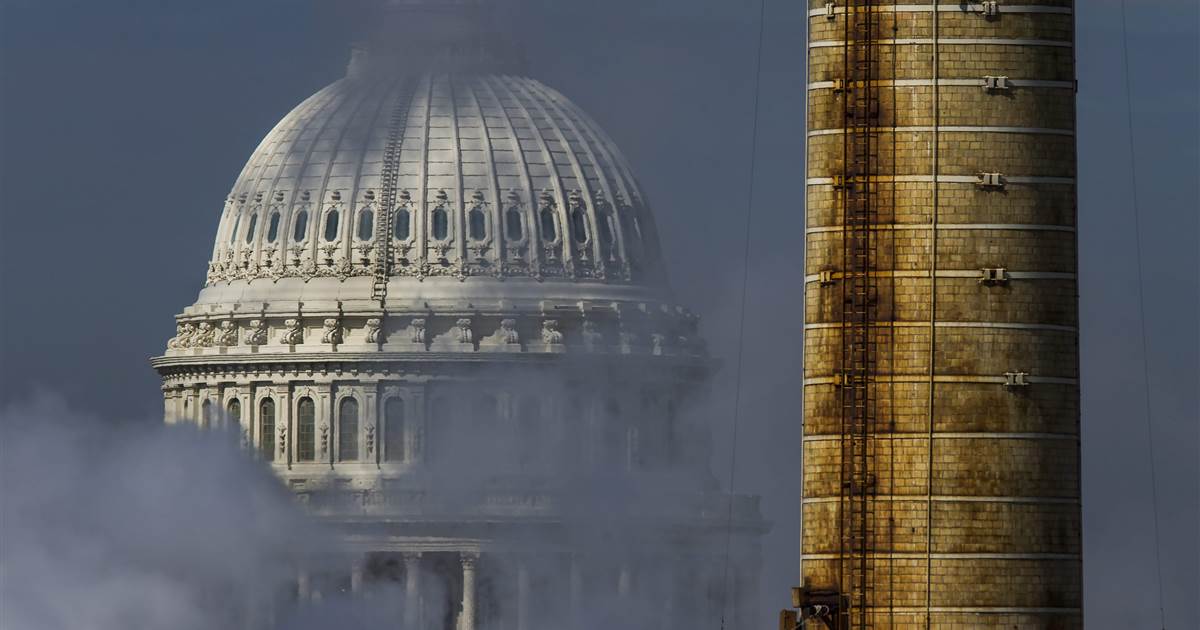