One of the most impressive players among the British tennis contingent has not yet come close to reaching the top level of the sport, but on Monday she took a small step forward. The 20-year-old Francesca Jones secured the first slam qualifying win of her career by defeating Monica Niculescu of Romania 6-3, 6-2 to reach the Australian Open second qualifying round in Dubai.

Jones’s story has been told at each milestone during her young career. She was born with ectrodactyly ectodermal dysplasia syndrome, a rare condition that causes developmental problems for hands and feet. She has three fingers and a thumb in both of her hands. Much of her childhood was spent in hospital, and surgeries defined her early playing career to the point where she does not know how many she has endured. Growing up, Jones could not properly grip her racket and, due to her right foot having three toes, she struggled with balance. While people made fun of her, she was told by a doctor that she would not play tennis professionally.

“The reason that I started committing as a professional and wanting to achieve big things in the game is because I want people to hopefully take positives from what I’ve managed to do so far and inspire themselves. It would be great to have that positive impact on younger kids and people that are in similar positions to me,” said Jones.

“But at the same time, I’m another tennis player here that has similar goals with the other players here. I think a balance over the course of my career is going to be really important. I’d like people to look at my story to take what they can from it and also then focus on the small or big improvements from my game and the way that I’m playing actual tennis.”

The improvements have certainly not been small. On the court, Jones is gritty and streetwise, her heavy topspin forehand a product of the famous Sánchez-Casals academy in Barcelona. Despite her impediments, she moves well and her game is very physical – she grinds opponents down while constantly looking to use her forehand to control points and open the court. Her intensity is apparent in the cheers and grunts that accompany her work.

This pandemic means different things to different people, but for Jones it was an opportunity to catch up. Her physical training was extremely limited when she was younger and she started lifting weights only two years ago. When the National Tennis Centre in Roehampton, which under normal circumstances Jones can use via the LTA’s Pro Scholarship Programme, shut down during the first lockdown it was an opportunity to focus on weight training and narrow some of the physical gap between herself and her peers.

“One of my biggest focuses is to keep on improving physically and I’ve got so much room for improvement,” she said. “I hope that I’m quicker around the court and more powerful, especially in defensive situations”

Her work yielded instant results. In her first tournament back in August, she reached the quarter-finals with a run of four wins, including victory over the 2013 Wimbledon finalist Sabine Lisicki. She had never beaten a top 200 player before the pandemic, but her win against world No 144 Niculescu on Monday marked her fourth top-200 win since August. After starting last year ranked 350, she is now at a career high of 241 and steadily rising.

If not for the disruption of the pandemic, she would perhaps be ranked even higher. Since tennis returned, the dearth of tournaments at lower levels of the sport means that players outside of the top 100 have had to drop down multiple levels in order to play. Jones had to return to the qualifying draws of $25,000 tournaments, and she spent the autumn compiling the biggest wins of her career before eventually coming up against opponents such as the former world No 2 Vera Zvonareva, who in normal times would be nowhere near such an event.

“There’s no question that mentally it’s a challenge for players of my ranking and even higher ranked playing,” said Jones during an interview in November. “It’s tough when you don’t even have a referee in qualifying of a $25k tournament so it’s really just to find that bounce and that motivation for a lot of people when they are used to playing WTAs and grand slams.”

Perhaps Jones’s best quality is reflected in the fact that she was not talking about herself. Some players may have struggled with motivation, but certainly not her. Her ambition is palpable when she speaks, a quality sometimes said to be lacking in British tennis players. Reaching this level while still young and after clearing so many obstacles is a remarkable achievement in itself. For Jones, only the next match is important.

England’s World Cup squad will be diminished by the absence of Alex Hales. He is perversely one of the most dynamic opening […] 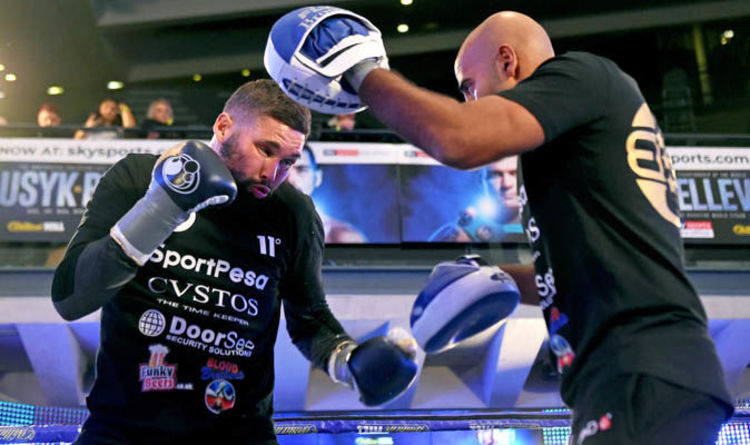 Tony Bellew faces arguably the most formidable opponent of his career, with the unbeaten Oleksandr Usyk widely regarded as one of the […] 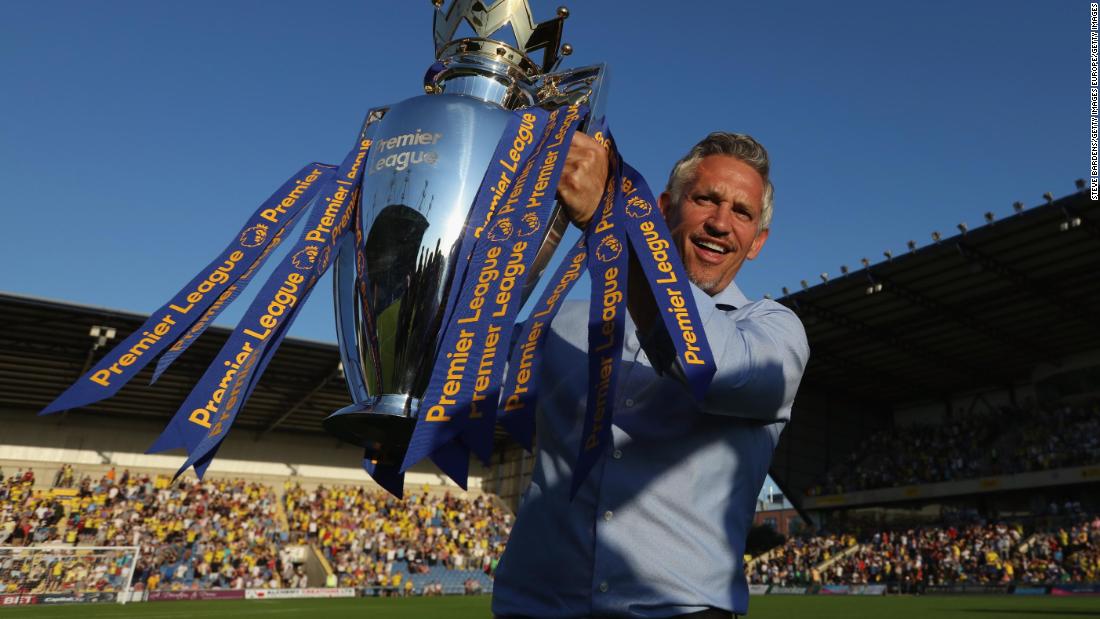 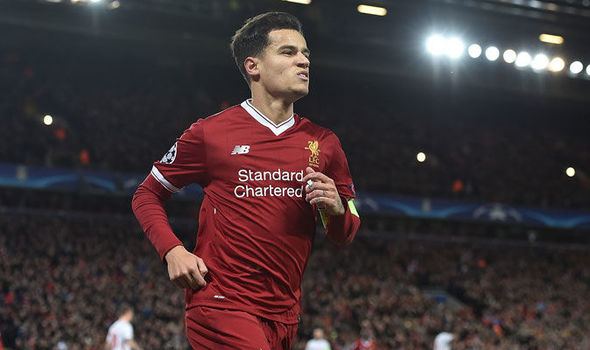 According to Spanish publication Don Balon Barcelona are not ready to pay over the odds during the season. Reports yesterday claimed Liverpool […]