The Seoul city government has sparked anger for offering advice to pregnant women that includes ensuring their husbands have clean clothes and enough to eat while they are in hospital giving birth.

The guidelines, posted on a government-run website, included tips for expectant South Korean mothers at different stages of their pregnancy.

In the early stages, for example, it suggested that they avoid putting off housework as it would help them maintain a healthy weight.

It added: “Hang the clothes you wore before you were pregnant in a place where they are easy to see as that will motivate you to keep your weight under control and go back to the same weight you were before you gave birth.

“If you are tempted to over-eat or skip exercise, take a look at the clothes.”

As they near their due date, women should clear their fridge of items that are about to go off and prepare three to four meals, such as curry and soup, that their husbands, “who are unaccustomed to cooking,” can simply heat up while they are fending for themselves.

They must also make sure to leave enough changes of clothes for three days to a week for their husband and children, it said, adding: “And buy a hairband so that you don’t look dishevelled after having the baby.”

The guidelines were published online by the city government’s pregnancy and childbirth information centre, which opened in 2019, according to the Korea Herald. The content was overseen by the Korean Society of Obstetrics and Gynaecology, the newspaper added.

The guidelines were recently removed in response to online criticism, South Korea’s Yonhap news agency said. “Do they still think married women are their husbands’ housekeepers?” one social media user asked, according to Yonhap.

Another said: “It’s hard to even breathe towards the end of a pregnancy, and they’re expecting us to prepare underwear and food for our husbands?!”

The city government said it had copied the advice from a website run by the health ministry, which had removed it before the recent furore.

In 2018 South Korean government guidelines to high school students came under fire for suggesting “women have to work on their appearance and men have to work on improving their financial capabilities”. The guidelines also suggested that men who spent “a lot of money on dates” would expect to be “compensated”. 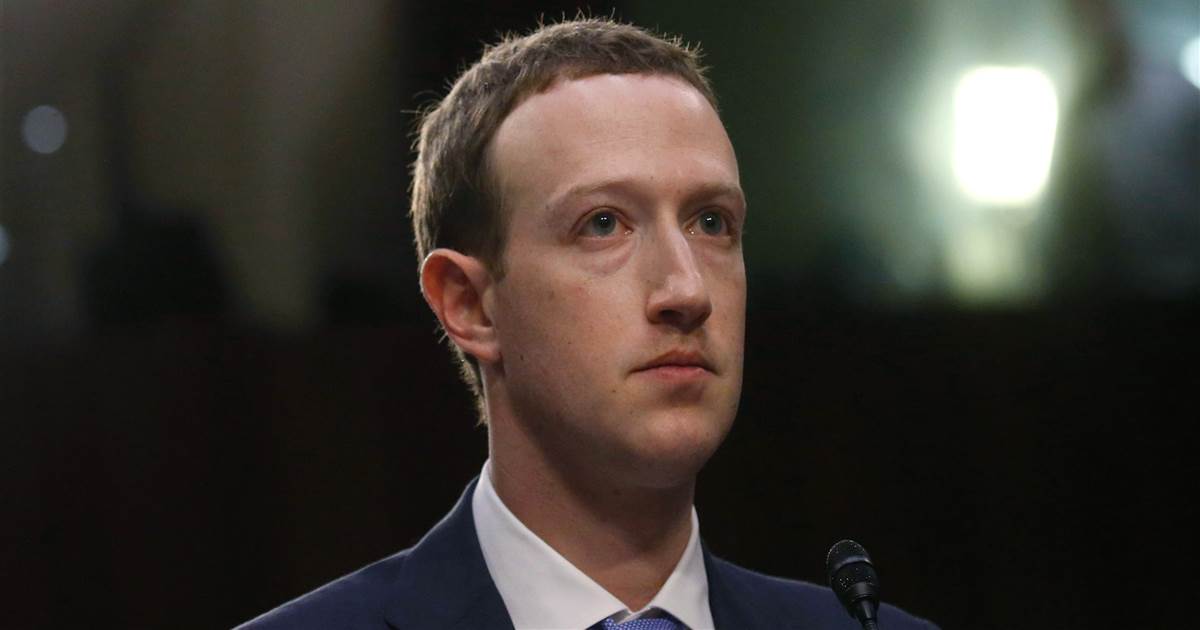 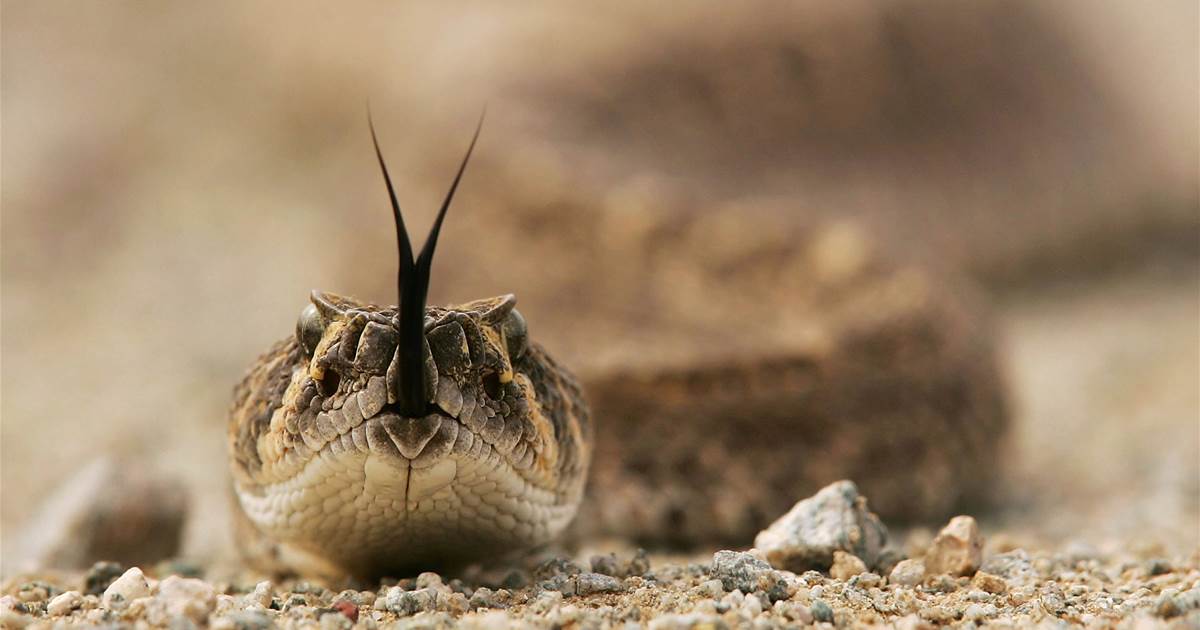 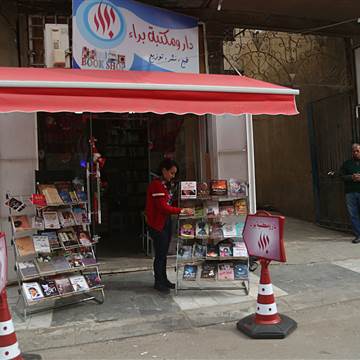 BAGHDAD — Along one of Baghdad’s oldest streets, a new bookstore is making waves — not for the titles it sells but […]