The great thing about the mobile game Pokémon Go is that it gets people on their feet, walking around, helping small businesses, and being entertained during a pandemic. The bad thing about the game is that it was found to result in increased traffic collisions as people attempted to play while driving.

According to a paper published by Mara Faccio and John J. McConnell from Purdue University – titled “Death by Pokémon Go: The Economic and Human Cost of Using Apps While Driving” – there was a “disproportionate increase” in collisions near PokéStops in Tippecanoe County, Indiana, which is where the study was conducted.

Faccio and McConnell first cited data from the National Highway Traffic Safety Administration that found vehicular fatality crashes in the US started increasing in 2011 after a steady 25-year decline. Circumstantially, the two reasoned, this was due to the increase in smartphone apps.

And while some people struggle not to text and drive, Pokémon Go has a particularly alluring premise while moving: It’s a geo-location-based augmented reality game where, using their phone cameras and the game’s geo-location features, players can hunt for virtual Pokémon in real time in their area. It’s wildly popular.

“The game was introduced on July 6, 2016,” Faccio and McConnell wrote. “Within one month, worldwide, the game was downloaded more than 100 million times.

“For our purposes, the virtue of this app is that the stockpile of a user’s ‘weapons’ used to play the game can be replenished in the vicinity of specific well-identified ‘PokéStops,’ many of which are located near public thoroughfares.”

The two reasoned that if players were driving while playing, then the probability of crashes near PokéStops would go up since the game’s introduction.

After examining about 12,000 police accident reports in Tippecanoe County, Indiana, between March 1, 2015 to November 30, 2016, the study found a “disproportionate increase in crashes near PokéStops from before to after July 6, 2016. In the aggregate, these crashes are associated with increases in the dollar amount of vehicular damage, the number of personal injuries, and the number of fatalities.”

“Specifically, a difference-in-differences analysis indicates that 134 incremental crashes that occurred at locations in the proximity of PokéStops over the 148 days following the introduction of the game can be attributed to the introduction of Pokémon Go,” the study went on.

Those 134 incremental crashes resulted in 31 incremental personal injuries near the PokéStops, according to the study.

Based on those findings, Faccio and McConnell concluded that users playing Pokémon Go near the PokéStops and getting into collisions incurred county-wide costs of at least $5.2 million, with the “great majority” of that total accounting for lives lost. Nationwide, the two estimated the cost to range from between $2 billion to $7.3 billion.

“Indeed, even ignoring the value of lives lost, the incremental cost associated with users playing the game while driving implies a 3.34% increase in auto insurance premiums for the 148 days following the introduction of the game,” Faccio and McConnell said.

Niantic, which created Pokémon Go, implemented speed limits on the game in an effort to prevent users from playing while driving, but Jalopnik notes this hasn’t completely prevented that from happening.

Insider has reached out to Niantic for comment but has not yet heard back at the time of publishing.

Apparently, it needs to be said: Don’t play Pokémon Go while you’re driving! Your safety (and that of others) is a little more important than some game on your phone, we promise.

You can read the full study here. 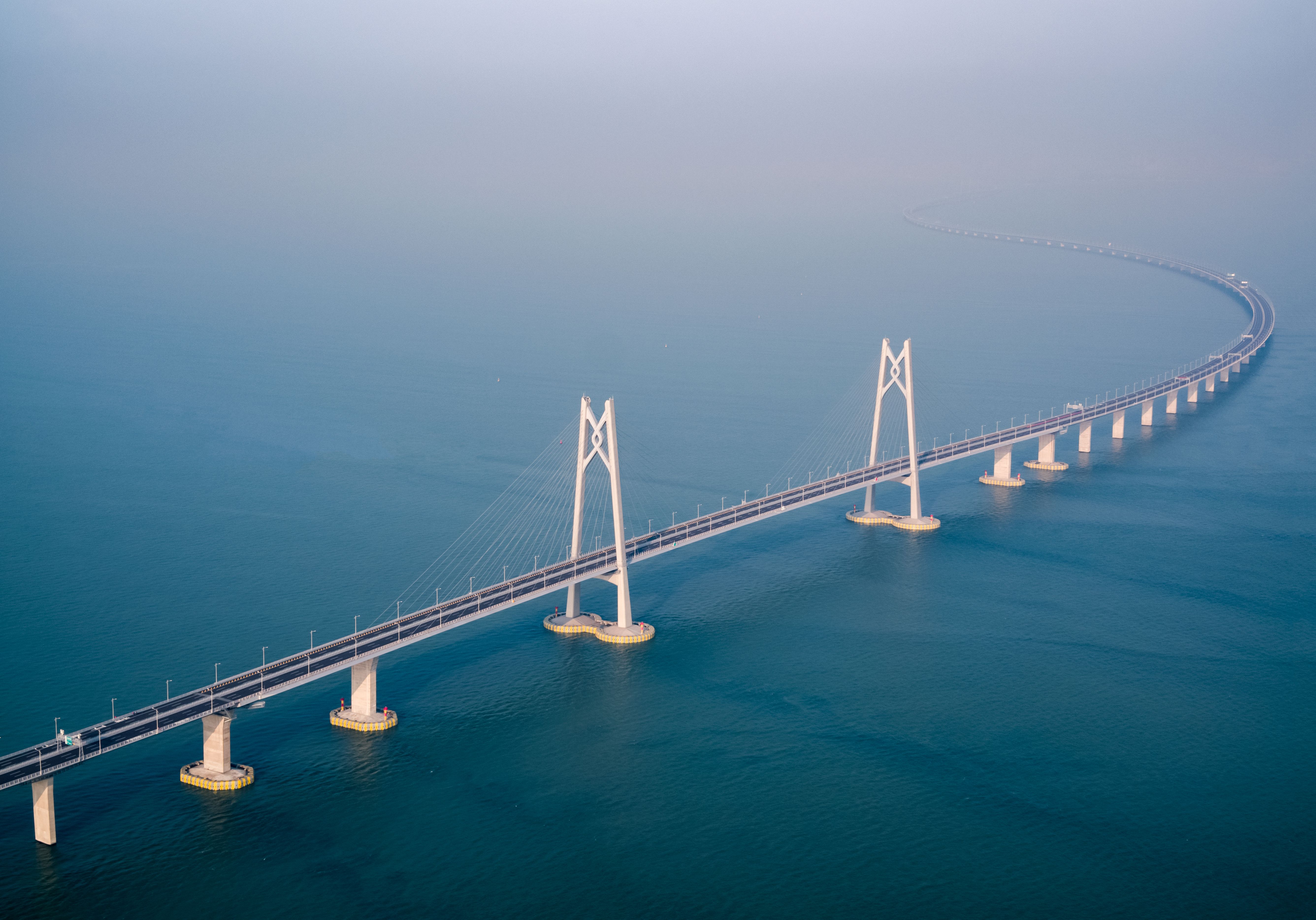 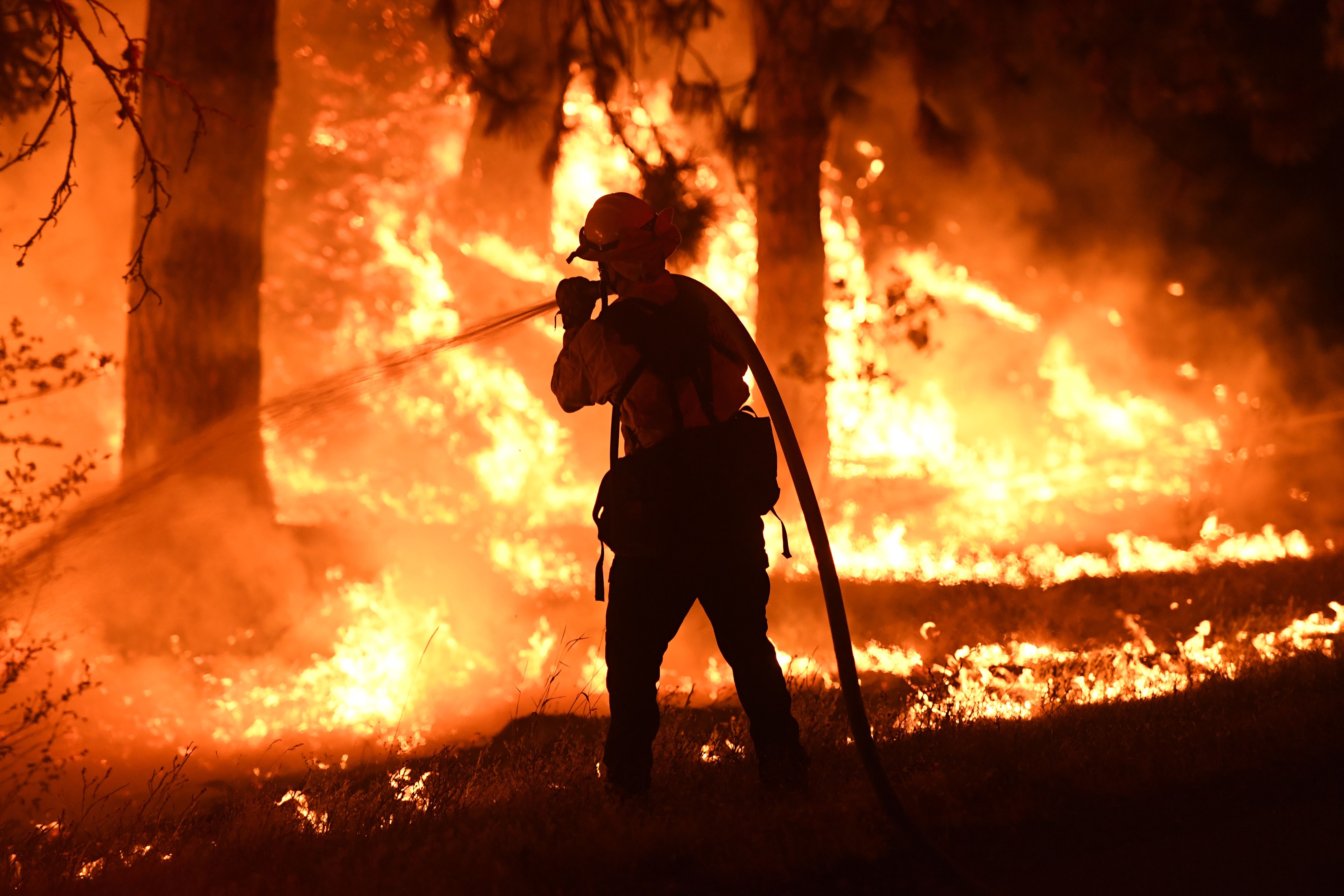 About 100 firefighters from Australia and New Zealand are traveling to the U.S. on Friday to assist exhausted crews battling wildfires in […] 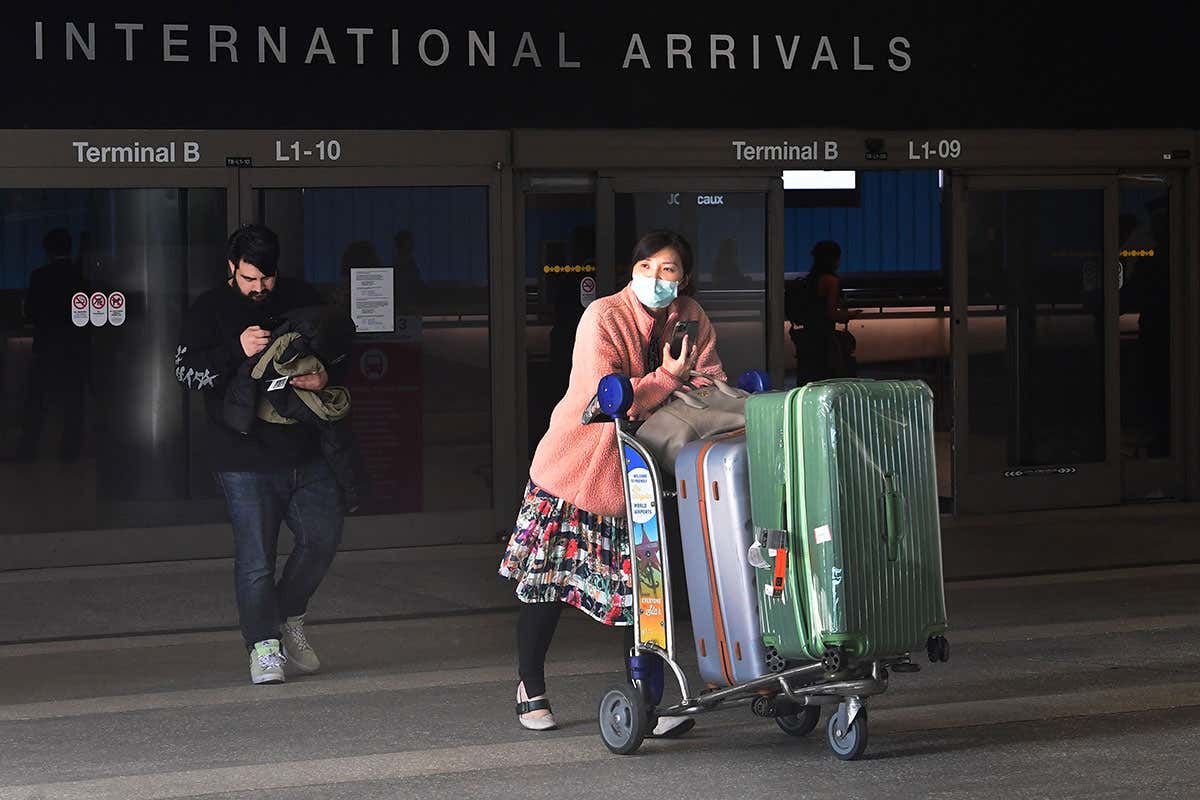 The world’s response to the growing covid-19 outbreak has surprising parallels with efforts to limit global warming, including transferable lessons Health | […] 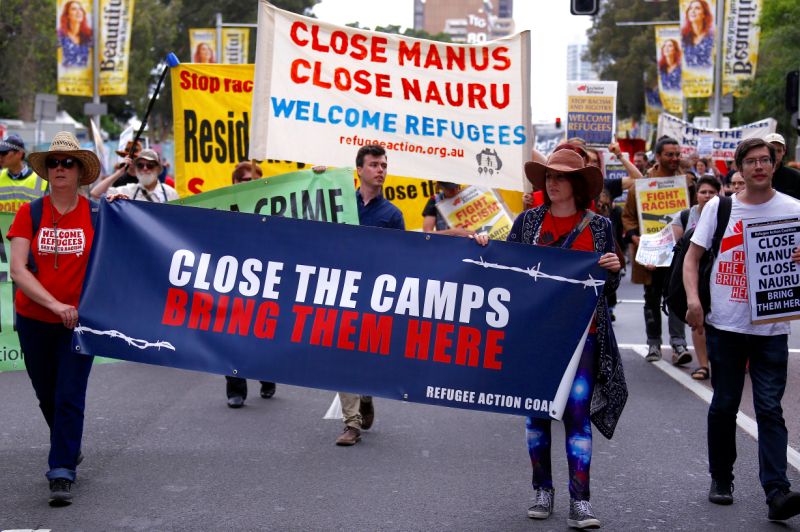