West Ham broke Stockport County right at the end, Craig Dawson’s header avoiding extra-time and earning David Moyes’s side the right to face Doncaster Rovers at home. Stockport will find this defeat hard to swallow, as the refusal of Jim Gannon’s team to bow down until the very end was in line with a weekend of fine FA Cup action.

Stockport had lost only twice in 11 games, Gannon’s team sitting fourth in the National League, the manager sending out a team that included John Rooney, brother of Wayne.

It was Rice who created the opening chance – the midfielder’s heavy touch becoming an opportunity to skate along the right touchline and cross. Saïd Benrahma’s skill took him into space and his shot clipped Ben Hinchliffe’s left post.

That signalled the Hammers would take the contest to the Hatters. Rice was enjoying early control, probing openings for teammates. His side’s next chance came when Andriy Yarmolenko hit a 20-yard effort though this was again off-target.

On the quarter hour a volley of fireworks was let off outside the ground, behind Darren Randolph’s goal, which prompted the referee Mike Dean to pause the match.

On resumption Stockport claimed their first corner. Delivered into the middle by Rooney, Randolph’s punch was mistimed and he was fortunate the home side did not take the lead.

Antonio had a first sniff when Yarmolenko’s cute chip sent the forward racing goalwards but Hinchliffe was alive to the threat and smothered the ball. Stockport’s answer was a Mark Kitching throw-in that came back to him but when the ball found Jordan Williams he could only corkscrew an attempt badly.

The game had an entertaining tempo and flashes of quality. Yarmolenko roved inside and attempted an eye-of-the-needle pass for Antonio that was intercepted. Then Lanzini let fly and Hinchliffe clutched the ball gratefully.

Stockport’s centre-backs Jordan Keane and Liam Hogan were finding Antonio a handful. The latter was soon the target again– from a high ball – and Keane got in the way. Antonio looked to finally be in when West Ham next attacked but Kitching nipped in from left-back and stuck boot on ball.

The visitors dominated the first half but lacked the killer touch. It meant Stockport were still firmly in it and the vocal Gannon – he hardly paused for breath – had something to work on for the second half.

When the sides resumed the heavens opened as they did before kick-off. The surface became increasingly boggy – would this help Stockport? The initial answer was no as West Ham claimed a corner. But, once more, they did not capitalise.

Now Stockport forced a free-kick – but Rooney hit it straight at Randolph. Rooney then played a corner in from the left that West Ham scrambled away. The pitch had become difficult to negotiate, players and ball getting caught in divots. A West Ham attack was stymied that way and Louis Maynard could clear. As the hour mark passed this had become a battle of who wanted to progress most.

Rice tried to show the way forward for West Ham with a strong surge from near halfway that scattered blue shirts all around him before he was finally crowded out in Stockport’s penalty area.

The prospect always remained of a smash-and-grab strike from Gannon’s men. Maynard hoped to do precisely this but it was Rice – again – who intervened, this time in his own area to eliminate the danger. For Moyes, there may have been contentment in the application if not execution of his players. The manager saw Craig Dawson admirably block a Connor Jennings pile-driver, then Lanzini ceded possession lazily: West Ham’s night, up until that point, in microcosm.

The tie had entered squeaky posterior time. A mistake might be joyous for one side, heartbreak the other. Gannon tried swapping his focal point – Alex Reid – for Richard Bennett, while, for the closing stages, Moyes replaced Ben Johnson with Aaron Cresswell. But then came Dawson’s late intervention. 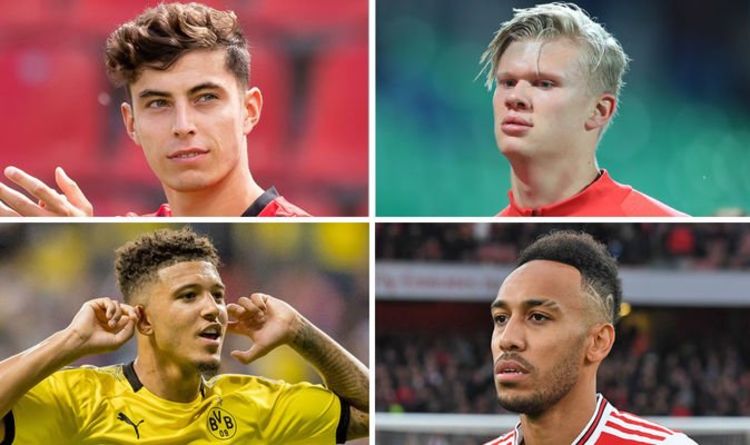 Bruno Fernandes release clause hike Bruno Fernandes has dealt Manchester United and Tottenham a blow, by extending his contract with Sporting. The […] 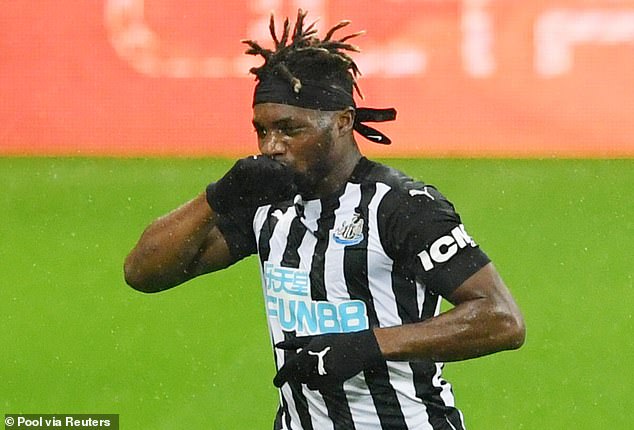 11.15am BST11:15 The teams are running out on court now, the Diamonds looking relaxed and confident. Erin has noted that now the […] 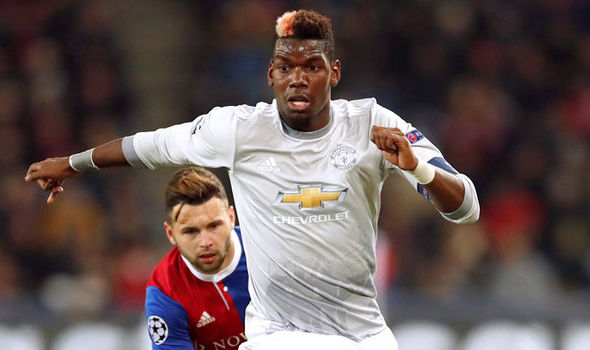 Jose Mourinho has a near-full strength Manchester United squad to choose from this weekend as Brighton travel to the North West. Paul […]