Laura is the wife of Shadow Moon and she is a revenant – brought back from the dead.

Throughout the series she learns a lot about her relationship with Shadow, and she considers herself to have been given a second chance.

Her character is played by Emily Browning – an Australian actress who is known for her roles in Sucker Punch and Lemony Snicket’s A Series of Unfortunate Events.

Fans are excited to finally find out who the eccentric rockstar, Marilyn Manson, will be playing in the new season.

His involvement in the series has been known for some time, but his character has been kept under wraps until now.

He will be playing Johan Wengren, the lead singer of a Viking death metal band called Blood Death – a very apt role for the musical genius. 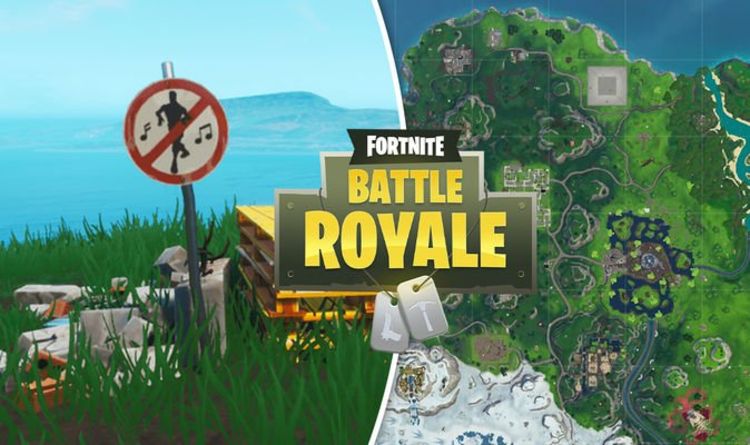 Angel Has Fallen, which follows Gerard Butler’s formidable Secret Service man Mike Banning, is set to thrill viewers as the agent is […] 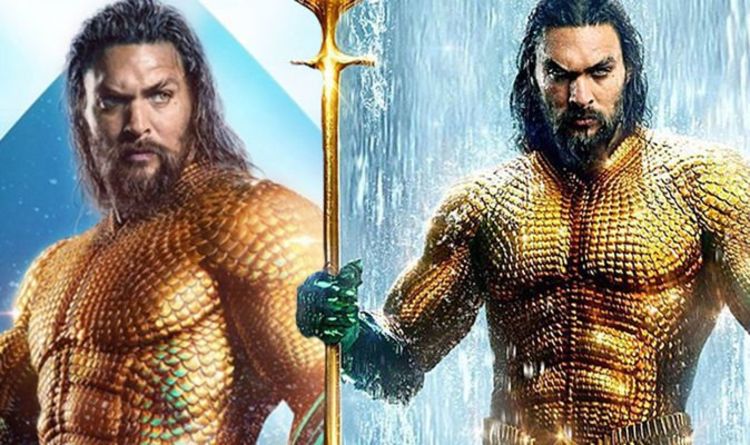 Aquaman was something of a gamble for DC, after years of remaking Batman in various ways. But the ginormous standalone film paid […]

Today will see the launch of Fable Anniversary and Fable II Pub Games. Microsoft made the announcement via Larry Hryb on Twitter, […]