The Honda Accord gets a few little improvements this year, none of which should hamper the perennial success of this easy-to-like family sedan. That’s more important now than ever, too, as the 2021 Accord faces against increasingly stiff competition. In addition to the Honda’s longstanding archrival, the Toyota Camry, companies like Hyundai, Kia and Nissan are offering better midsize options than ever before. Thankfully, the 10th-generation Accord was a winner from the get-go.

In fact, this Accord was so good out of the gates that its mid-cycle refresh is limited to just a few styling tweaks, minor cabin tech upgrades and some model positioning/packaging changes. Honestly, the biggest news for the 2021 Accord is an improved hybrid drivetrain, which my buddy Andrew Krok talks about in detail in a separate review.

Visually, the slimmer LED headlights and wider grille of my Sport tester don’t really move the needle one way or the other, although I have to say the Accord’s new Sonic Gray paint option — which originally debuted on the Civic — looks totally hot. LX and EX-L models roll on milquetoast 17-inch wheels, while Sport, Sport SE and Touring trims get snazzier 19s, wrapped in 235/40-series tires.

Honda’s 1.5-liter turbo I4 is still the base engine option, putting out 192 horsepower and 192 pound-feet of torque. A more powerful 2.0-liter turbocharged inline-four is available with Sport and Touring models, bringing a healthy 252 hp and 273 lb-ft to the party. Sad trombone time, though: The Accord’s six-speed manual transmission option goes away this year. The 1.5T engine comes standard with a continuously variable transmission and the 2.0T has a 10-speed automatic. And before you complain, know that only a super-duper-small percentage of Accord buyers actually spec’d the manual gearbox. In other words, y’all only have yourselves to blame.

Another thing you can’t get on the Accord? All-wheel drive. I know AWD might sound like an oddity for a midsize sedan, but more and more automakers are embracing this foul-weather friendliness in an attempt to appease customers who simply don’t want an SUV. No longer reserved for the Subaru Legacy, the Kia K5, Nissan Altima and Toyota Camry all offer AWD now. Go to your Honda dealer looking for all-wheel drive and they’ll happily show you a CR-V.

The 2.0-liter I4 is a total peach of an engine — as it should be, since it’s effectively the same unit used in the delightful Civic Type R. You can ride a smooth wave of torque from just 1,500 rpm, and the 10-speed transmission is happy to hang out in the lower end of the engine’s rev range, making the most of that turbocharged woosh. On the other hand, this means the 10-speed gearbox is often hesitant to kick down and go-go-go-go-go when quick highway passes are demanded, though if you run the Accord in its Sport mode, the transmission is not only snapper to shift, but holds onto gears longer, too.

With the 2.0-liter engine, the Accord should return an EPA-estimated 22 miles per gallon in the city, 32 mpg on the highway and 26 mpg combined. That’s… fine. But similarly powerful turbocharged competitors like the Nissan Altima and Subaru Legacy are slightly more frugal. Of course, if fuel efficiency is a top concern, you’re probably better off just sticking with the 1.5T, or for that matter, an Accord Hybrid.

The Sport 2.0T has largely the same suspension setup as other Accord models, save for the Touring, which offers adaptive dampers. But even without ’em, the Accord Sport strikes an excellent balance of comfort and composure; this car will eat up highway miles with cool, collected confidence and it won’t get all pissy if you toss it into a corner with gusto. The steering is nicely weighted and quick to respond and, generally speaking, the Accord feels more agile than just about anything else in the class, except maybe the Mazda6. Maybe.

More than its outright sportiness, though, the Accord has an aura of refinement that’s missing from other midsize sedans. There’s a feeling of premium solidity that makes this Honda effortless to drive. Combine that with a quiet cabin and comfortable seats, and long stints behind the wheel of the Accord are anything but fatiguing.

This Honda is an easy car to live with day to day, too. The interior might lack the flashy design of some newer sedans like the Hyundai Sonata, but all of the Accord’s controls are exactly where you expect them to be and every surface you touch looks and feels really nice. Head- and legroom is generous for both front and rear passengers and there are plenty of little storage cubbies throughout the cabin, including one underneath the climate controls that houses a wireless charging pad on upper trims.

Every 2021 Accord now comes with an 8-inch touchscreen running Honda’s Display Audio multimedia system. Apple CarPlay and Android Auto are standard and can be operated wirelessly on any Accord that has the aforementioned charging pad. These are small tech upgrades, but thoughtful ones. That said, the Display Audio software really lags behind what a lot of other automakers offer in terms of design and functionality and the Accord can’t compete with the bigger screens and higher-res displays found in rivals like the Sonata and K5. Across its full portfolio, Honda could really stand to give its infotainment tech a boost.

At least driver-assistance tech is in high supply. Every Accord gets adaptive cruise control, lane-keeping assist, traffic-sign recognition, forward-collision warning and automatic high-beam headlights. Unfortunately, blind-spot monitoring with cross-traffic alert isn’t available on the lower trim levels and you can only get a head-up display on the top-end Touring. It’s all great tech to have, but man, the lane-keeping assist and forward-collision warning sure are sensitive. I find myself turning them off more often than not.

Starting at $25,765 including a $995 destination charge, the 2021 Honda Accord remains competitively priced within the midsize sedan class. You can’t get into a 2.0-liter model for anything less than $33,105 and a top-of-the-line Touring will run you just under $38,000. That’s a few thousand dollars more than you’ll pay for an equivalent Hyundai Sonata Limited, though the latter doesn’t have as much power and isn’t quite as nice to drive. The Hyundai offers more striking design, a longer warranty and way better cabin tech, though — three things that are arguably more important for the average family sedan buyer.

Still, while some competitors might surpass the Accord in specific aspects, none feel as wholly well-rounded. Well-built, good to drive, refined and handsome, Honda’s midsize sedan continues to be a great buy. Windows 10 was recently granted a new software upgrade called KB4512941 from Microsoft. This was intended to bring improvements to the American […] 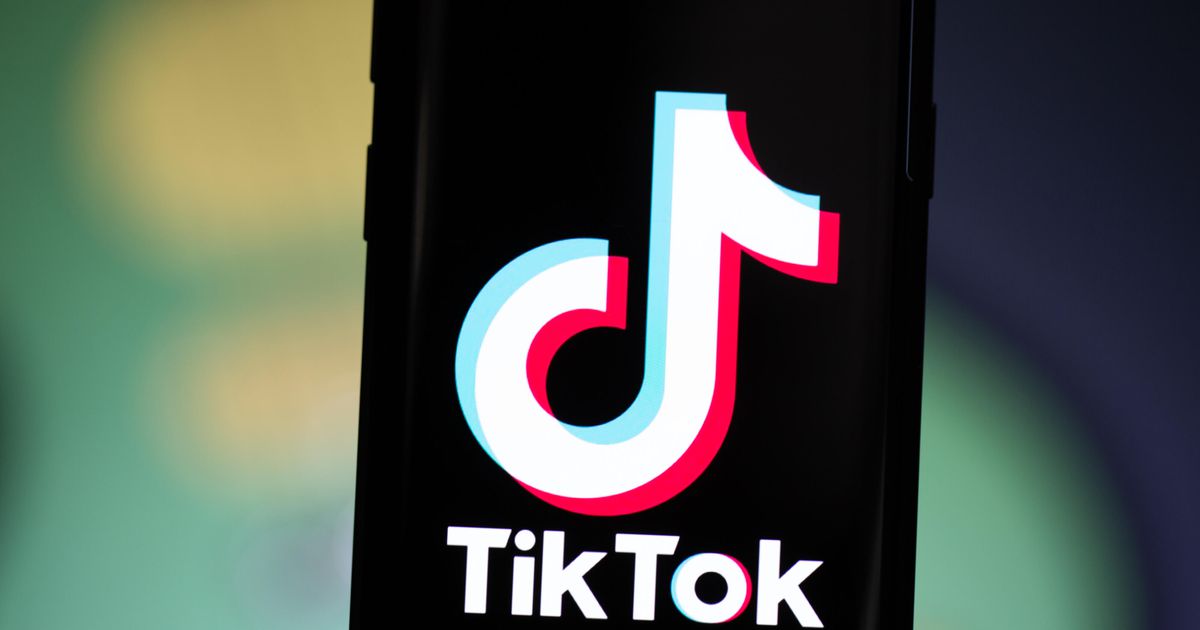 The Trump administration has put a target on TikTok. Angela Lang/CNET A Friday deadline for TikTok’s Chinese owner to satisfy a government order […]