Welcome to WandaVision, a new Marvel TV series coming to Disney Plus on Friday, Jan. 15 that combines superhero action with 1950s sitcom style. It could be the weirdest entry in the Marvel Cinematic Universe so far, and we’re totally here for it. Here’s everything we know so far.

“It’s gonna get weird,” Olsen said at Comic-Con. Numerous  trailers and TV spots reveal what she means. All the promo spots show Wanda and Vision as happy suburban newlyweds living in what appears to be a 1950s sitcom, but time travel takes them into the bell-bottomed 1970s and other decades. Buckle up, this show isn’t going to follow a traditional timeline.

Official reviews come out later this week, but here’s a sample of early reactions from critics and fans who’ve seen the first few episodes.

“I am floored by the show’s imagination, creativity and risks,” wrote Sean O’Connell of CinemaBlend. “Each episode brilliantly re-creates a classic sitcom model, but also feeds into a much larger mystery with huge Marvel ramifications.”

Wrote Hoai-Tran Bui of SlashFilm, “WandaVision is a tantalizing experiment with shades of Lynch that is almost irritatingly dedicated to slowly playing out its mystery. (I wanted more!).”

Wanda Maximoff, aka Scarlet Witch, first appeared in Marvel Comics in 1964, and has a complex history — and a twin brother, Pietro/Quicksilver. In most comic stories, they were considered mutants, born with superhuman powers, and their parentage is complicated and ever-changing. Powerful X-Men foe Magneto first was said to be their father, but later plot lines juggled the family tree. The series reportedly will reveal why Wanda is also called “Scarlet Witch.”  No word on whether her twin will show up.

Vision has a very different background from his wife. He’s obviously an android, but a very special one, with human emotions, and he’s thus able to carry on a romantic relationship with Wanda and later marry her. While he’s obviously an android in most depictions, one of the trailers shows him whirling round and his features settling in to a more human look, losing his red skin and acquiring human hair — presumably so the neighbors aren’t alarmed. (In what appears to be a Halloween scene, he gets to go out in his original appearance, fooling everyone into thinking it’s just a great costume.)

At one point in the comics, the couple has twin boys, but WandaVision looks more inspired by a 2016 suburban-set comic series in which Vision is married to someone else and has a son and a daughter. In the previews, Wanda appears pregnant in one shot, and another shows the couple each holding a baby, so twins look to be in the offing. In one preview scene, Debra Jo Rupp (Eric’s mom on That ’70s Show), quizzes them on why they don’t have children, so the kids must not show up right away.

Till death do us part

Vision has a sad ending in the Marvel big-screen movies, but he’s obviously a major part of WandaVision — viewers just don’t know how. Some are speculating the sitcom-style perfection portrayed in WandaVision is all a dream she has to resurrect her husband and live a normal life. And in one preview scene, Kathryn Hahn’s character, dressed as a witch, tells a shocked Vision he’s dead. But comic books love alternate realities and different universes, so there’s no real way to know.

Get ready for all kinds of retro sitcom cliches, as the show appears to jump around from decade to decade. 1950s scenes dominate the previews, with Wanda in a satin gown and pearls doing housework, while Vision suits up and heads off to work. But there are also 1960s hippie threads, 1970s wild colors and hair, and even 1980s aerobics. If you know your classic sitcoms well, you’ll be sure to pick up numerous homages — one scene shows a home interior that looks a lot like the Brady Bunch house, and in another, Vision and Wanda have twin beds à la I Love Lucy, which they quickly push together.

The show will premiere on Jan. 15, on Disney Plus, the $7-a-month streaming service that features a vast catalog of new and legacy shows and movies.  It will premiere with two episodes at once, with the third episode airing a week later on Jan. 22. It will run for nine episodes total.

WandaVision takes place after the events of Avengers: Endgame, and its plot will lead directly to Wanda’s appearance in the film Doctor Strange: In The Multiverse of Madness, set to hit theaters in March 2022. The series is the first title in Phase Four of the Marvel Cinematic Universe, which also includes Disney Plus TV shows starring The Falcon and the Winter Soldier, Loki, Hawkeye, Ms. Marvel, Moon Knight, and She-Hulk — although the COVID-19 pandemic has disrupted production.

In a TV spot released Jan. 4, the show reveals a Brady Bunch/Patty Duke Show-style sitcom theme song, the kind that explains the plot each episode in case you just woke up from a Thanos-style snap and need to know who these people are. Sound catchy? It should — it’s written by Oscar-winning Frozen songwriters Kristen Anderson-Lopez and Robert Lopez, who also wrote unique songs for several episodes, spanning from the 1950s to the early 2000s.

Lopez says in a press release that director Matt Shakman is a college friend, and that the couple was thrilled and challenged to mix “the bright feeling of American sitcoms” with “the deep sense of unease” found in WandaVision. Do Wanda and Vision want to build a snowman? It doesn’t have to be a snowman.

New movies coming out in 2021: Marvel, James Bond and more 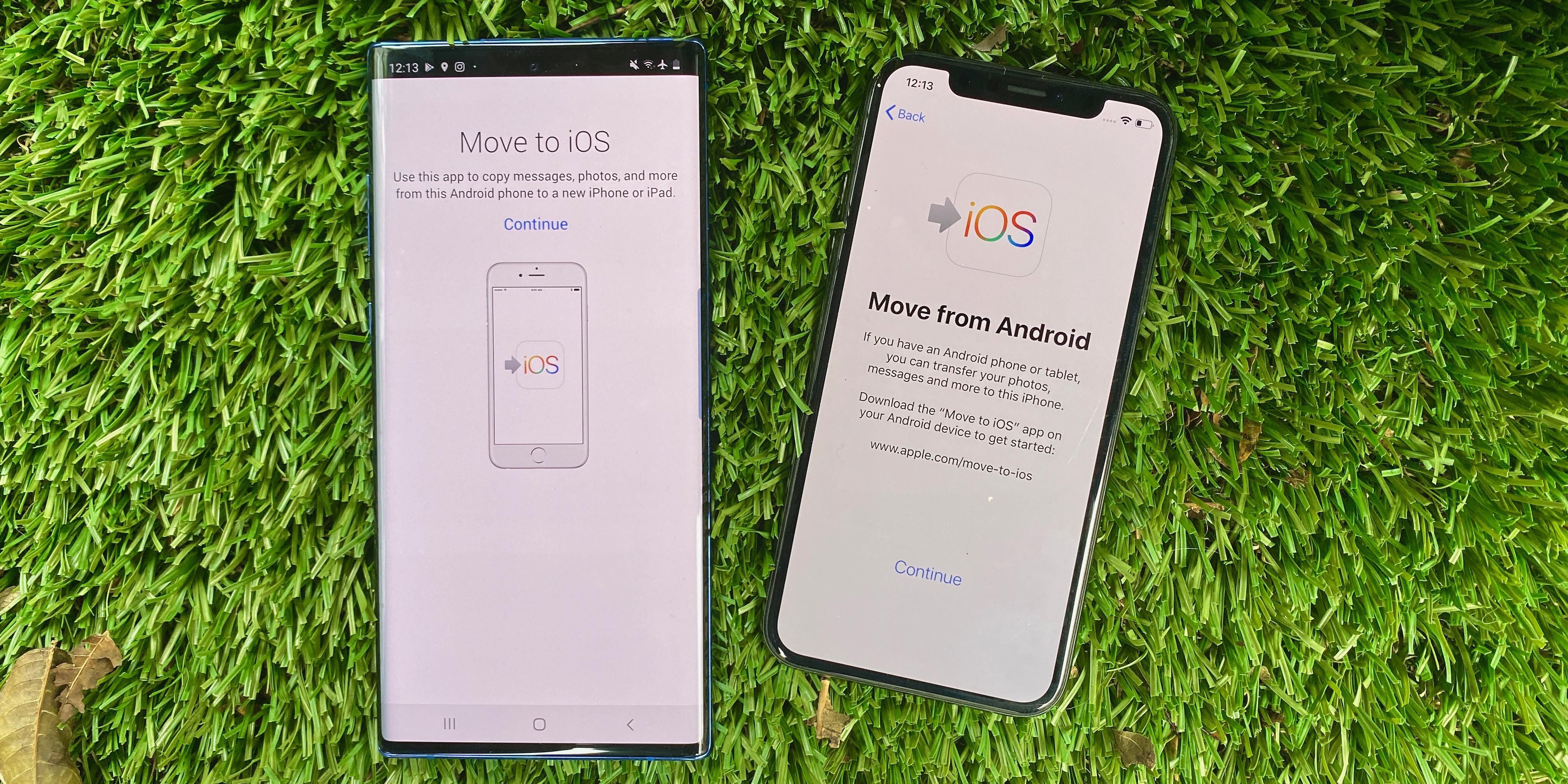 When Apple first launched its Live Photos feature, it was a fun addition to iOS. The feature turns ordinary photos into short […] 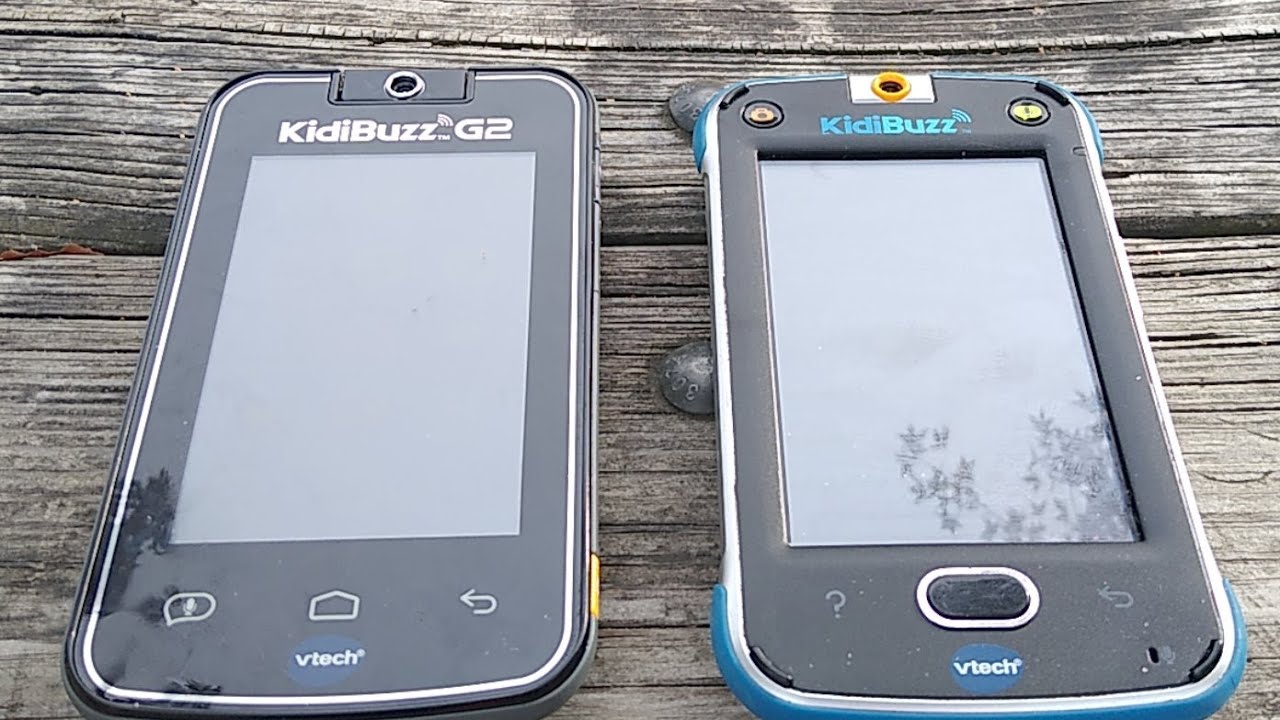 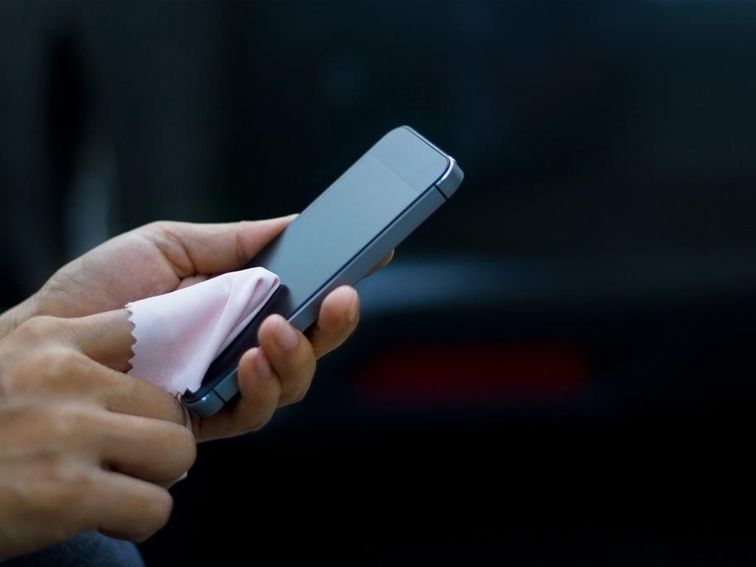 Even the best phones are smudge magnets. Grease from your fingers, your lunch and your face find their way onto the screen, […]