John Cooper, one of Wales’ most prolific serial killers, committed some of the most wicked acts possible. The labourer from Milford Haven, Pembrokeshire, was a notorious burglar, with a history of serious violence. However, it wasn’t until 1985, aged 41, that Cooper carried out his first in a string of double murders.

He killed brother and sister Richard and Helen Thomas, who he tied up, shot at close range, and later burned down their home.

It is believed Cooper took home with him some items from the Thomas’ home, a trend that would continue with his other victims.

Detectives later concluded that he retained these pieces as “trophies” – reminders, for pleasure, that would take him back to the moment of the vicious killings.

John Cooper: The Welshman was convicted of the murders in 2011 – some 20 years after the acts (Image: Youtube/BBC/Crime Watch)

In 1989, in broad daylight, he cornered Peter and Gwenda Dixon on Pembrokeshire’s popular National Coastal Path, tying them up demanding they hand over their bank cards, PINs and cash, before shooting them in the face at point-blank range.

Then, in 1994, he accosted a group of teenagers in a field, threatening them with his sawn-off shotgun, sexually assaulting one of the girls and raping another.

It wouldn’t be for nearly another 20 years before he was convicted of the heinous crimes.

And while many have noted Cooper shows traits of a psychopath, Dylan Rhys Jones, the former defence solicitor of the notorious North Wales serial killer, Peter Moore, told Express.co.uk that we’re all capable of carrying out such acts.

He said: “Something that I’m adamant about is that these people, serial killers or murderers, are to all intents and purposes ordinary people, who have done horrific things.

“Peter Moore and John Cooper, they were ordinary people with ordinary jobs; what’s scary about it I think is that fine line that divides us all.

“It’s because there’s that fine line between being ordinary and doing these horrific things that we’ve all got this innate obsession with serial killers and people like them.

“’Why did he do that? What was behind that?’ And that’s the fascination we’ve all got.

“It’s that, you look at their lives and, apart from that, they’re very ordinary people – they’re just like you or me.

“Dennis Nilsen, Peter Moore, even the Wests – they are all very ordinary individuals, but they then cross that line and do something which is extremely out of the ordinary.

“I think it’s interesting as we can all look at ourselves and find out where that fine line is.”

He added: “I’m not suggesting that we’re all the serial killers, but we all have the potential there to do something horrific.

“What stops some people, and doesn’t stop others? I think that’s a really interesting question.”

The publication Crime and Investigation listed five ways which they say prove “everyone you know is potentially actually a serial killer”.

The first, that serial killers are “power junkies” is a highly relatable trait among many people.

It explained: “Many serial killers refuse to confess to their crimes, or the locations of their victims, simply because knowing things that the police don’t is something they’re addicted to, just as much as the act of killing. Power over the authorities gives them just as much pleasure as power over their prey. Unfortunately, this characteristic can also be seen in people holding a position of authority, which can make it difficult to tell between your boss and an unconvicted murderer.”

Separate reasons include being “manipulative”, a “bragger”, “charming”, and “looking like everyone else”.

Cooper’s downfall came after detectives, part of a covert group known as “Operation Ottawa”, uncovered archive footage of his appearance on the popular game show, Bullseye.

Cooper went on the programme four years after his first double murder, and just weeks before those he committed in the summer of 1989.

When Steve Wilkins, the lead detective in the 2006 cold case that reopened the murders, saw the video, he couldn’t believe his eyes.

He paused the Bullseye episode in the exact place where Cooper’s side profile matched that of an artist’s impression of the murderer from a witness description in the Eighties.

Caught-out: When Wilkins put the two pictures together together, the resemblance was uncanny (Image: ITV)

“The way he was standing, his build, the scraggly hair, sort of shoulder length, the unkempt moustache.

“The senior investigator officer advisor, I showed it to him, and his response to me was, “F***ing Wilky, it’s him.'”

ITV has now followed up their previous documentaries with a three-part mini-series dramatisation of the case.

The Pembrokeshire Murders begins on Monday 11 January at 9pm on ITV. 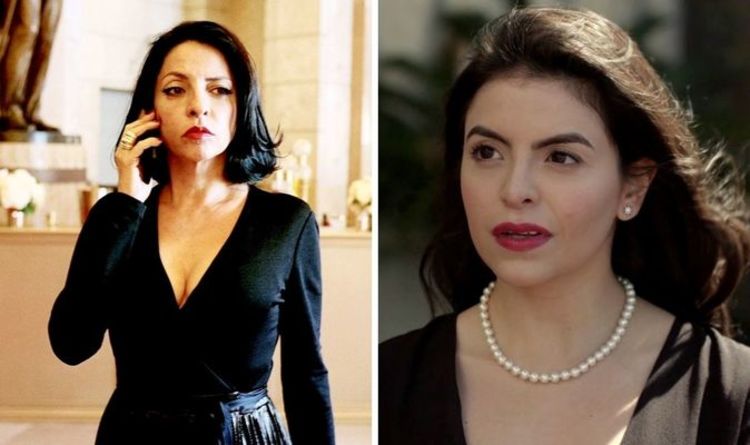 Unfortunately, Camila’s return could usher in more appearances from one of the fanbase’s most hated characters, her daughter Isabela (Sandy Valles).  Completely […] 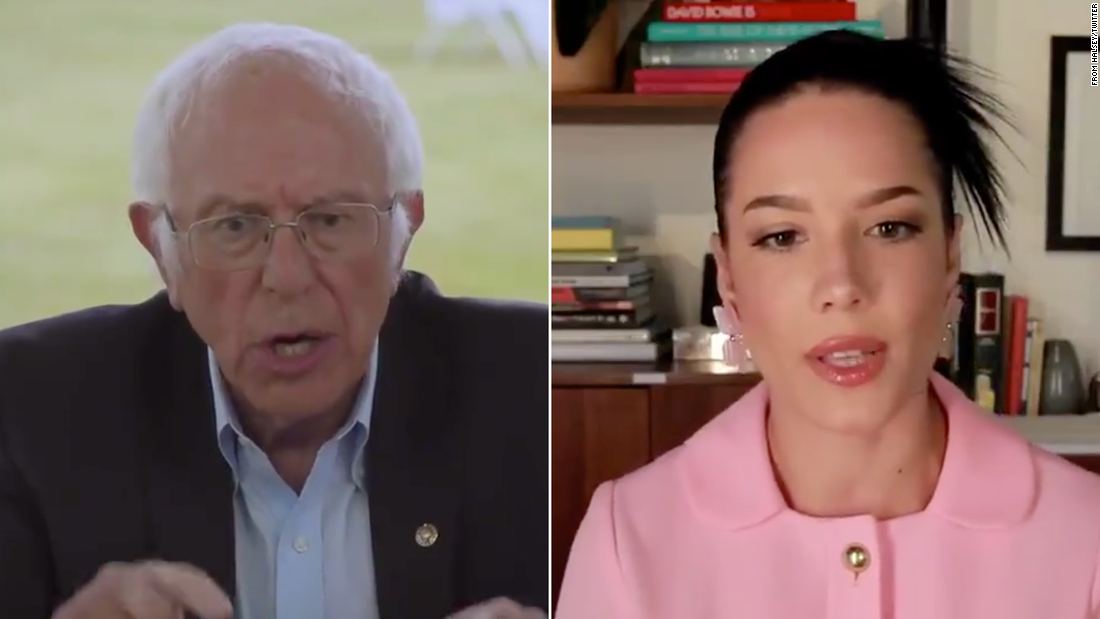 In a conversation recorded on September 30 and released over the weekend, the artist and former Democratic presidential candidate discussed the future […] 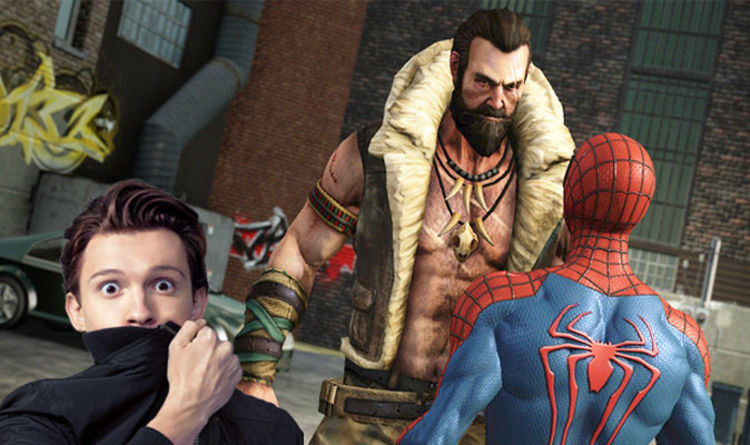 Fans were really hope Spidey would swing into view in Venom, if only in a playful end credit scene. We now know […] 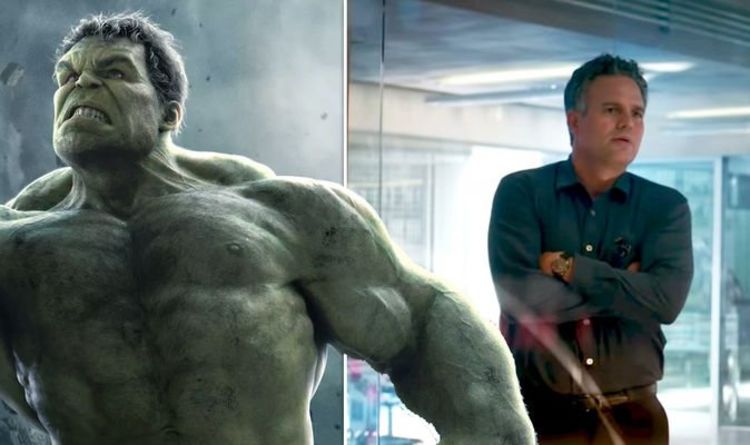 The second trailer to Avengers: Endgame revealed a new suit for the Avengers. Many of the surviving superheroes were pictured in new […]