The government has been called “spineless” after a report it rejected a deal with the EU that would have given musicians visa-free touring on the continent, saving acts from expensive and potentially prohibitive post-Brexit bureaucracy.

The Independent reported that despite the government’s claim Brussels had rejected an “ambitious” reciprocal touring arrangement, an EU source said it was the UK that refused to accept European acts having 90-days of visa-free travel.

The unnamed source, who was said to be close to the negotiations, was reported as saying that in “agreements with third countries, that [work] visas are not required for musicians. We tried to include it, but the UK said no”.

The government was accused of lying about the negotiations by the source, who said the UK refused to agree because they said “they were ending freedom of movement.”

The Department of Culture, Media & Sport (DCMS) had released a statement that said the UK had “pushed for a more ambitious agreement with the EU”, which would have covered musicians but its “proposals were rejected by the EU.”

Priti Patel’s immigration reforms were blamed for the tougher restrictions on touring EU musicians, which require them to apply for visas – during stays of more than 30 days – and provide proof of savings and a sponsorship certificate.

The DCMS stood by its original statement, reiterating its claim that it “pushed for a more ambitious agreement with the EU on the temporary movement of business travellers, which would have covered musicians”, while dismissing the story, calling it “incorrect and misleading speculation from anonymous EU sources”.

Radiohead’s Thom Yorke responded to the report by calling the government “spineless”, while others demanded “strong collective action” as the music industry struggles to cope with the impact of Covid-19 and the prospect of costly EU touring.

Horace Trubridge, the Musicians’ Union general secretary, called for Oliver Dowden to clarify what occurred, saying the situation was “unbelievable” after months of campaigning for “musicians’ passports” that would allow visa and permit-free travel.

The composer, broadcaster and crossbench peer, Michael Berkeley, said he had submitted an urgent question to the Lord Speaker over the issue, adding if “the story holds up then it would mean that, albeit by omission, we have been misled about these negotiations.”

Labour said if it was confirmed that the government had stopped musicians from touring in Europe to “make a political point, then music fans will not forgive them”.

A petition back by musicians including Laura Marling, Biffy Clyro and Dua Lipa has amassed more than 200,000 signatures and calls for the government to “negotiate a free cultural work permit that gives us visa-free travel throughout the 27 EU states for music touring professionals, bands, musicians, artists, TV and sports celebrities that tour the EU to perform shows and events and carnet exception for touring equipment”.

Failure to agree a bloc-wide arrangement, which would mean acts no longer need to acquire work permits for every European country they visit, may potentially rule out or dramatically curtail EU touring, according to musicians.

Bands and orchestras said the bureaucracy could stop them from travelling to Europe, describing Covid-19 restrictions and the post-Brexit requirements a “double whammy” to an already devastated music industry. 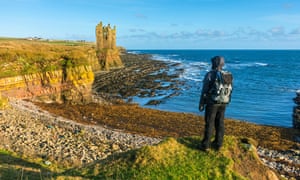 Just outside Stonehaven in Aberdeenshire, on the side of a steep cliff overlooking the North Sea, sits Dunnottar castle. Once a medieval […]

Officers detained the couple during a routine traffic stop in Port-de-Bouc, and are believed to have also recovered ammunition from the vehicle. […] 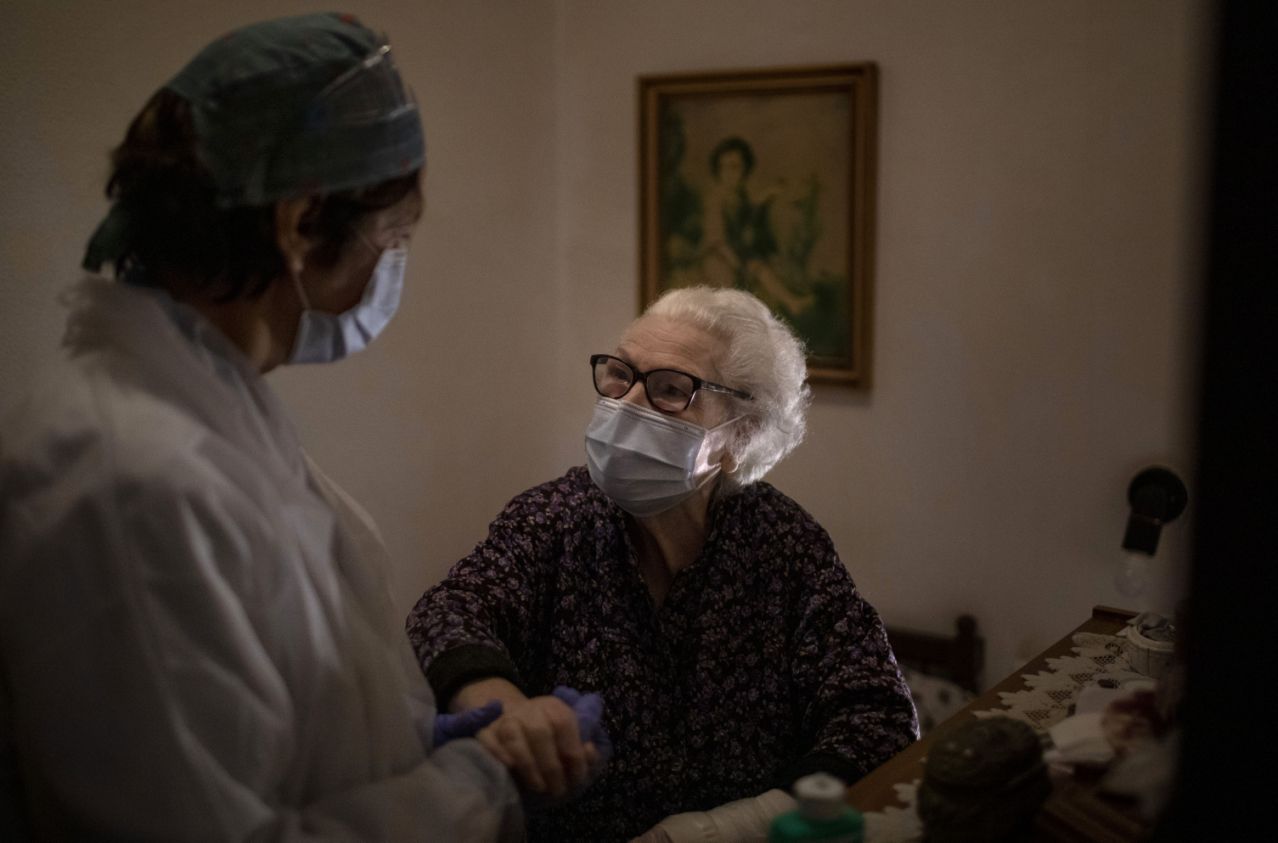 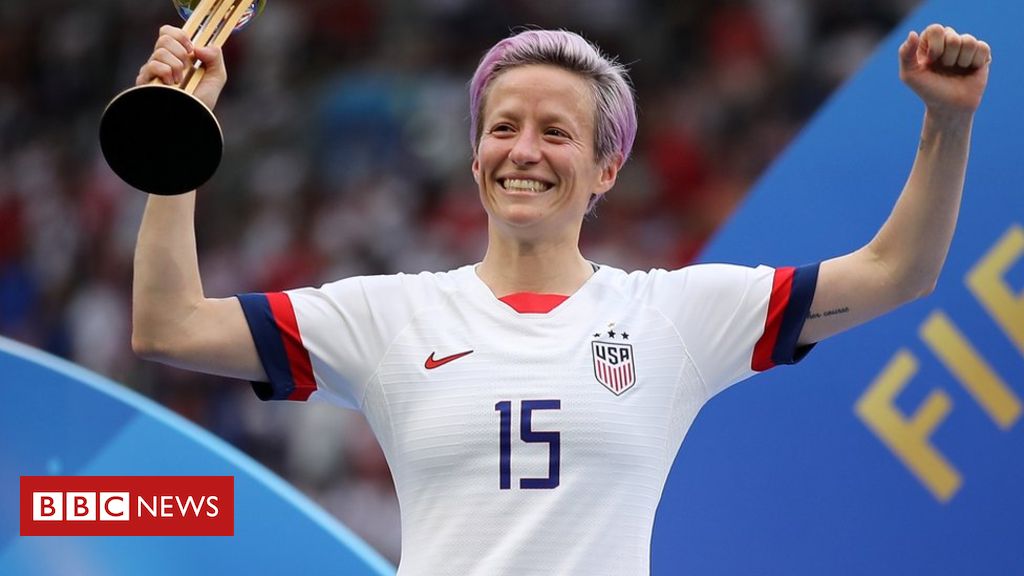 Image copyright Getty Images She won the World Cup, was player of the tournament and top scorer, then stole the show at […]