Ancient megalodon sharks may have been at least 2 metres long at birth – and they might have grown so large by eating unhatched eggs in the uterus.

Kenshu Shimada at DePaul University in Chicago and his colleagues examined an Otodus megalodon fossil that was recovered in the 1860s from 15-million-year-old rock and is now housed at the Royal Belgian Institute of Natural Sciences. Studying the shark’s vertebrae, allowed them to estimate its body size at various stages in its life.

“Megalodon’s size at birth was about 2 metres in total, which indicates that it must have given live birth like all present-day lamniform sharks do,” says Shimada.

Similar to how a tree trunk has annual growth rings, the shark vertebrae has growth bands. By counting these, Shimada and his team suggest that this megalodon specimen died at 46 years old.

Previous studies into O. megalodon have relied on evidence from its teeth to estimate body size. This is because teeth are often the only part of a shark to fossilise, as its skeleton is made of cartilage and not bone. Studying rare vertebral remains is critical to learning more about ancient sharks, says Jack Cooper at Swansea University, UK.

The large birth size of O. megalodon suggests that the young sharks, like many present-day sharks, ate unhatched eggs in the uterus to survive – a phenomenon called intrauterine cannibalism.

“The consequence is that only a few pups will survive and develop, but each of them can become large in body size at birth which gives [them] an advantage as already large predators,” says Shimada.

While the new research has provided information on the growth pattern between birth and middle age, we still know little about megalodon growth later in life. 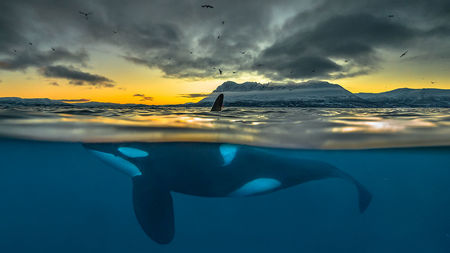 Because of their diets, some killer whales are being slowly wiped out because of exposure to polychlorinated biphenyls. Audun Rikardsen—www.audunrikardsen.com By Elizabeth […] Scientists have mapped for the first time the midgut metabolites of the Aedes aegypti, the mosquito that can transmit viruses that cause […] SpaceX has irrevocably altered space travel since its inception in 2002. Elon Musk’s company has since earned a reputation for its cavalier […] 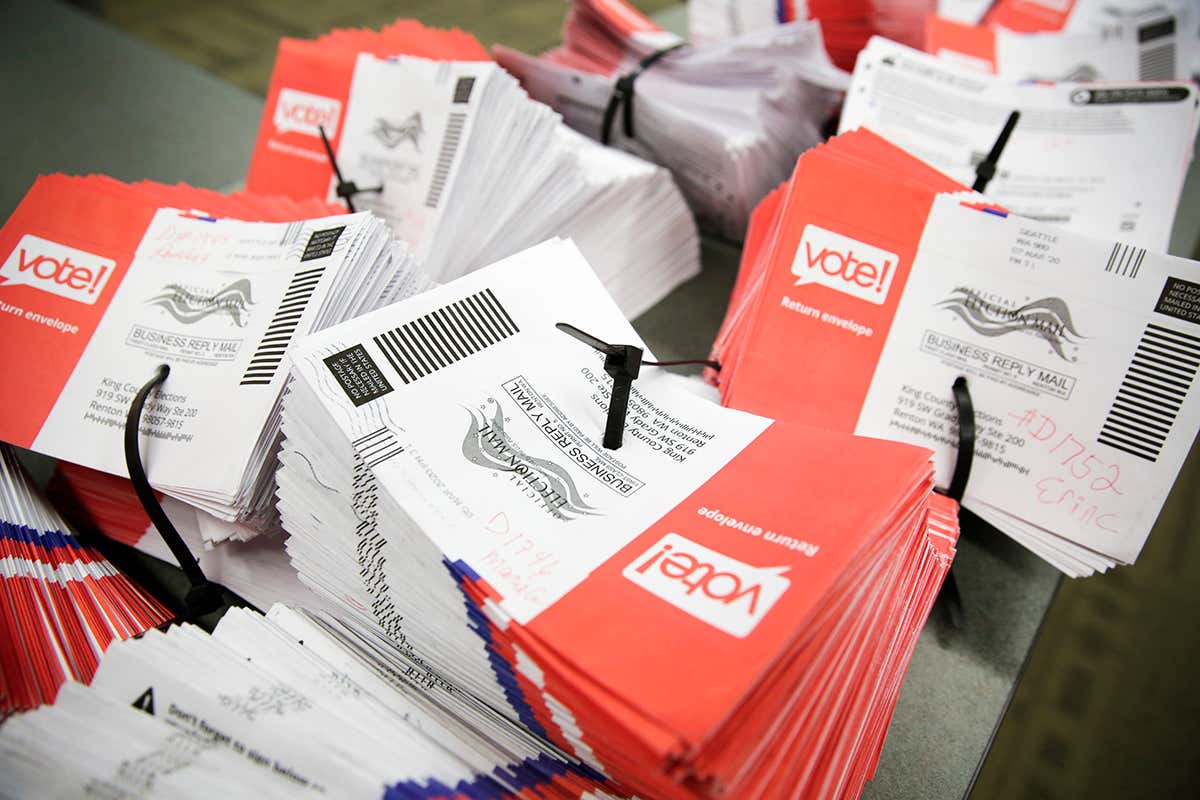