The fund, KKR’s first in the region for the sector, closed at its hard cap to become the largest pan-regional infrastructure fund for Asia Pacific, the firm said in a press release.

KKR invested about $300 million in the fund alongside external investors through its balance sheet and employee commitments.

KKR first established its global infrastructure team and strategy in 2008 but entered Asia only 11 years later when it poached David Luboff, then CEO of Macquarie Group’s Asia Infrastructure Fund, to build out its Asia team. It launched the fundraising later that year.

The firm has committed US$1.8 billion across six investments in the infrastructure sector, including a roughly $400 million acquisition of a controlling stake in India Grid Trust, India’s leading infrastructure investment trust and a $192 million purchase of a minor stake in First Gen, a leading Philippines power producer. 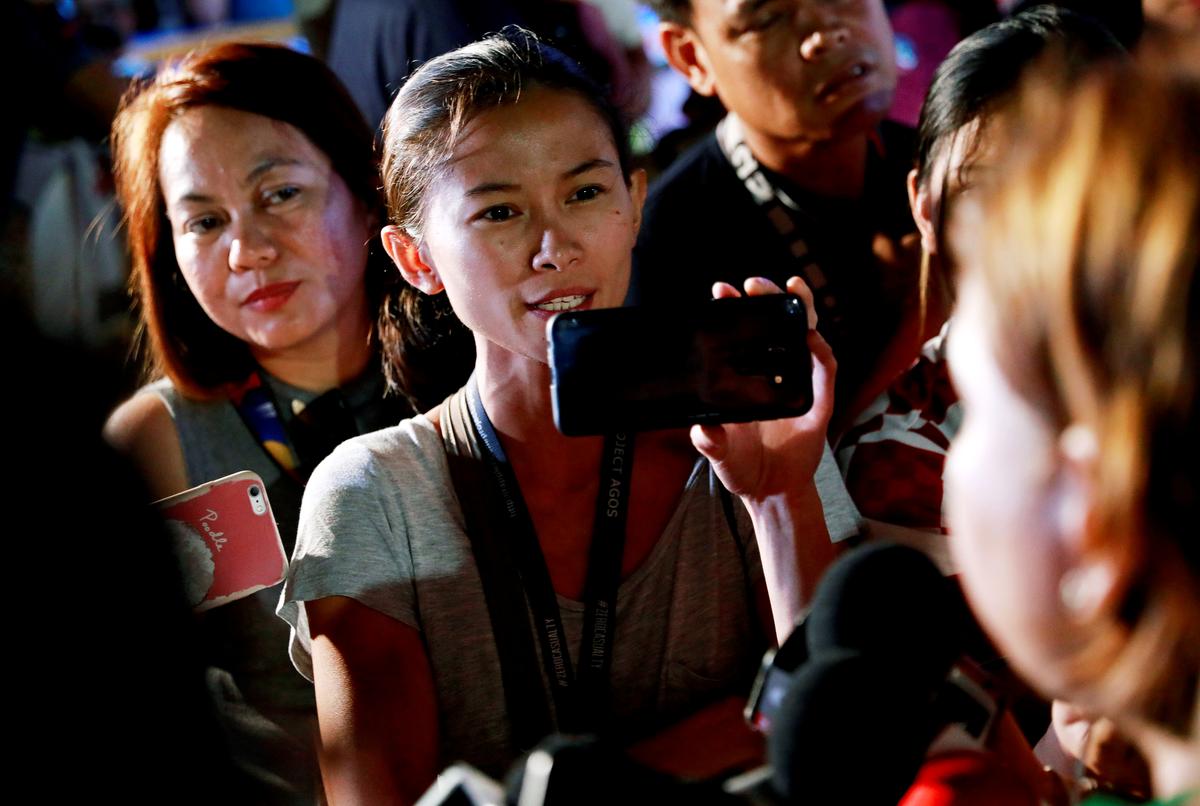 MANILA (Reuters) – When Filipino journalist Pia Ranada fell into a ditch and injured her leg on election day, May 9, 2016, […] 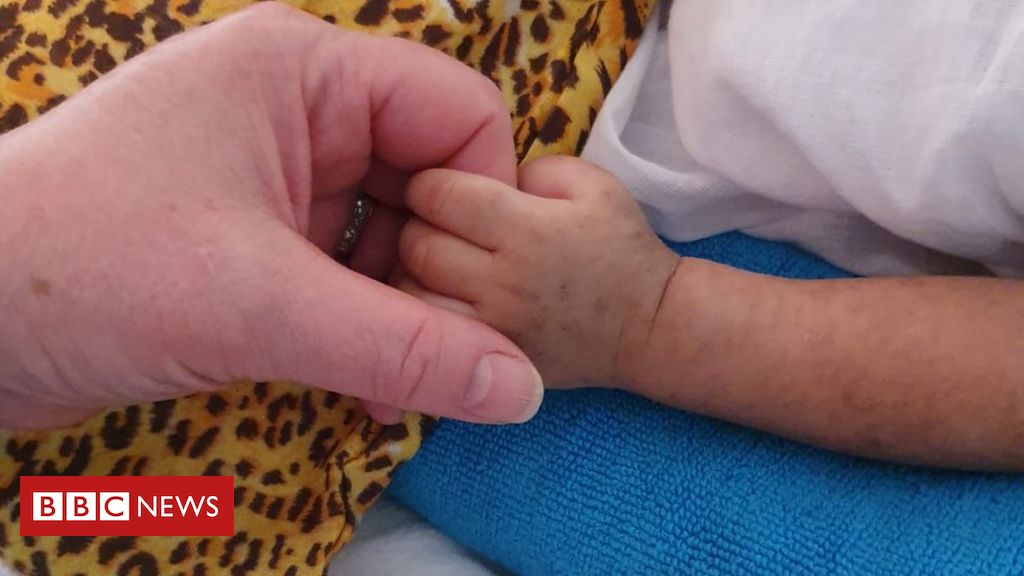 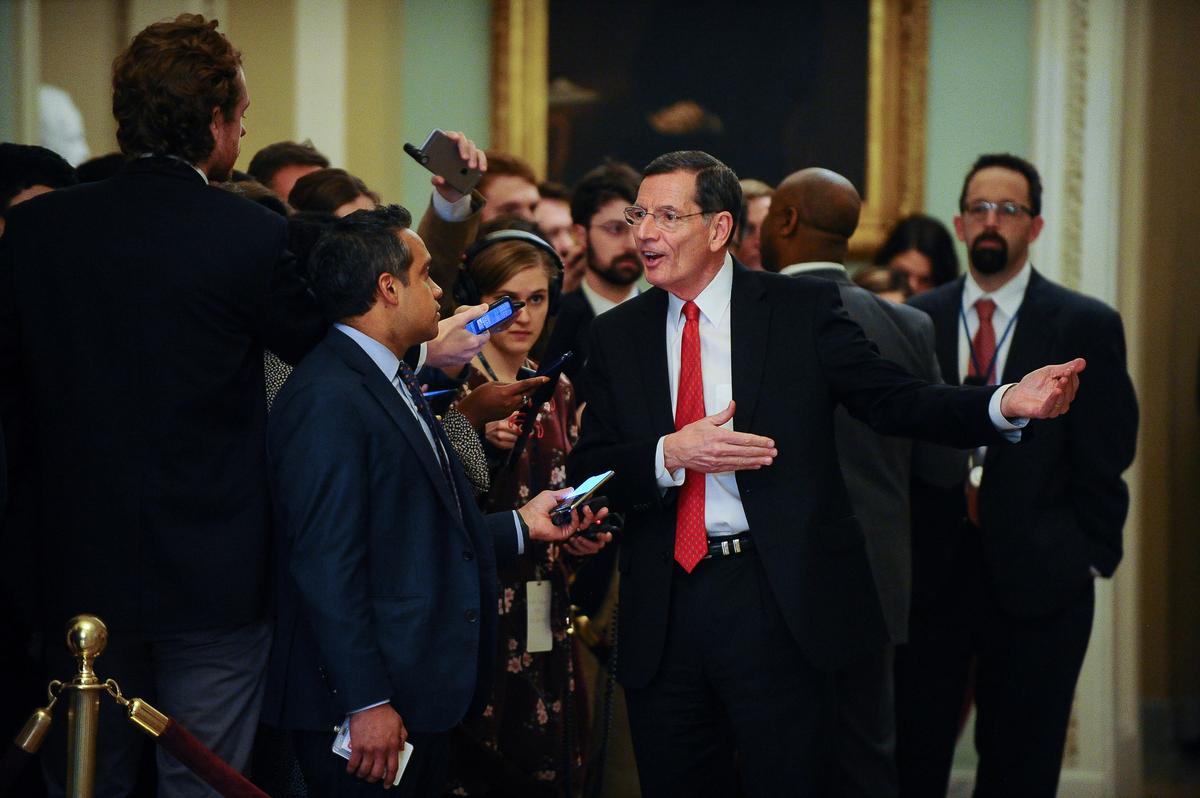 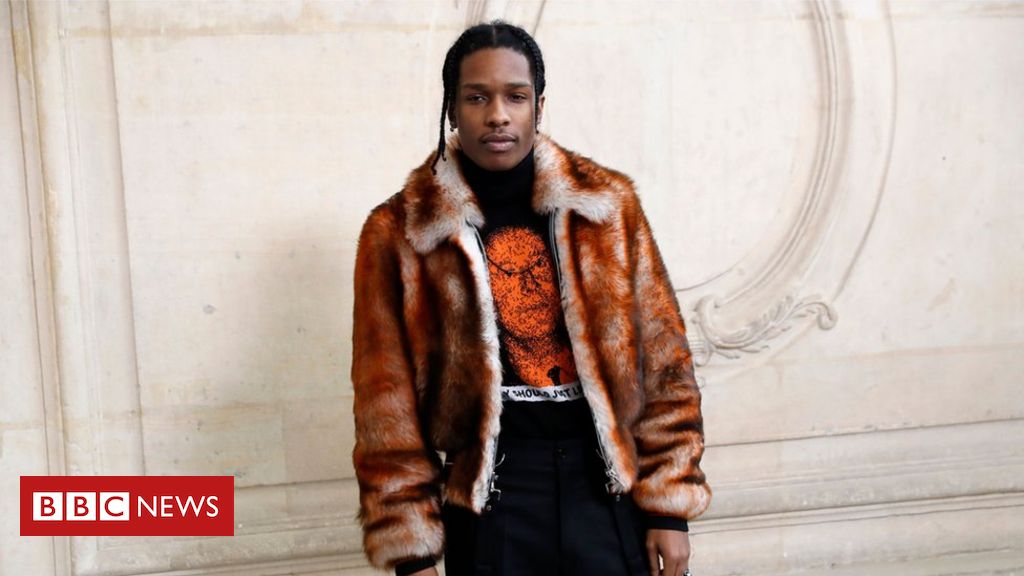