The Internazionale head coach, Antonio Conte, said his players’ anxiety played a part in conceding a late equaliser to Roma in their 2-2 Serie A draw.

The Milanese side struck twice in an electric start to the second half at the Stadio Olimpico to fight back after going behind before the break. But they faded after going ahead and came under late pressure, with Gianluca Mancini eventually heading in an 86th-minute leveller.

“I think that at the end of the game there was a bit of anxiety to get an important result, which mentally causes you to drop deeper,” Conte said. “On the bench we were asking them to press high up the pitch, because sitting deep isn’t a good thing. But the fact remains that on a psychological level, the team that’s losing throws themselves forward and the winning team looks to hold onto the result. Conte took off striker Lautaro Martínez, midfielder Arturo Vidal and goalscorer Achraf Hakimi after his side went ahead.. “This is our third game in seven days, so you make changes,” said Conte.

Inter are second in the Serie A standings on 37 points, three behind city rivals Milan, with Roma third on 34.

Tiemoue Bakayoko headed a last-gasp winner as Napoli snatched a 2-1 victory at Udinese to climb to fifth.

VAR came to the visitors’ aid early on after a blatant foul on Hirving Lozano in the penalty area was missed by the on-field officials, with the referee awarding a spot-kick converted by Lorenzo Insigne in the 15th minute.

The hosts were much the better side, however, and equalised through Kevin Lasagna, who capitalised on an underhit back pass from Amir Rrahmani before slotting home in the 27th minute.

Udinese continued to offer more attacking threat in the second half, but against the run of play Bakayoko, on loan from Chelsea, popped up with a 90th-minute header.

In the Bundesliga, Stuttgart cruised past 10-man Augsburg 4-1 on Sunday to secure a first win in four Bundesliga matches and climb to 10th place in the standings.

Atlético Madrid are in talks with Olympique Lyonnais to sign French forward Moussa Dembélé on loan until the end of the season, the Ligue 1 club’s sporting director Juninho said.

Atlético are looking to sign a striker to boost their La Liga title charge after Diego Costa left the club this month.

Dembele, 24, scored 31 Ligue 1 goals in his first two seasons with Lyon since switching from Celtic but has only made six league starts this campaign, scoring once.

Juninho said that Dembélé had asked him if he could move, adding that the forward had agreed personal terms with Atletico but the clubs were still negotiating.

“He told me that he has lost a bit of motivation. Moussa is a player that I like very much and that we were counting on. But keeping someone who doesn’t want to live a real and intense life for the next five months is not ideal,” Juninho said. 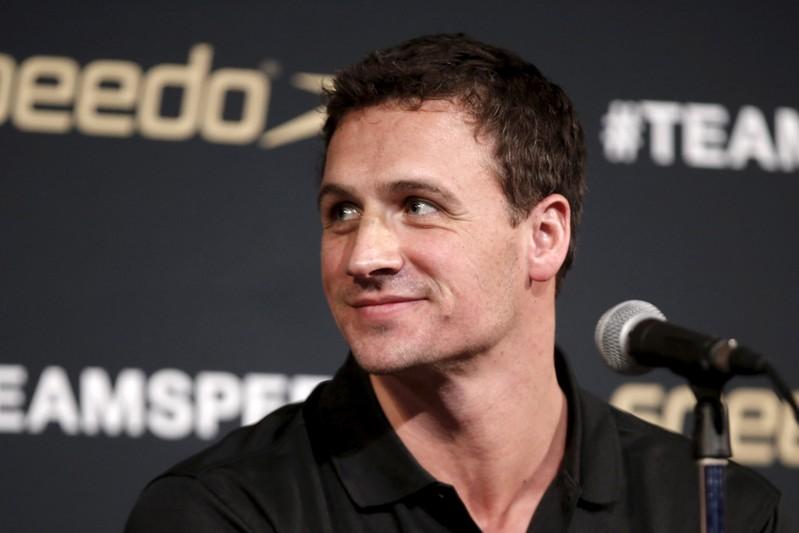 FILE PHOTO: Olympic swimmer Ryan Lochte of the U.S speaks at a news conference at an event to unveil the new line […]

Prior to that incredibly pressure-packed five-foot putt putt on the final green at Hazeltine Golf Club, Hannah Green was a virtual unknown […]