The animal expert returns to screens tonight as he reviews the environment and animals as part of his new five-part BBC series A Perfect Planet. This week, the episode reflects on the Sun, and the challenges animals have faced with uneven amounts of sunlight that radiates on Earth. The BBC star, who is a household name thanks to his incredible documentaries regarding animals and creatures from across the globe, has often been critical of the manner in which the world is heating up.

And in one swipe, Sir David questioned Mr Obama’s decisions on making the US green, by challenging him on his record.

Mr Obama admitted to being a “huge admirer” of Sir David’s, yet he was then questioned about why his administration had not shown more of a commitment to tackling climate change.

In his original pitch to become US President in 2008, the Democrat proposed his Climate Action Plan, which vowed to reduce carbon dioxide emissions.

Part of the scheme included “preserving forests, encouraging the use of alternate fuels, and increased study of climate change”.

But when talking with Sir David on the BBC, Mr Obama admitted more had to be done in relation to the environment.

He said five years ago: “We’re not moving as fast as we need to and part of what I know from watching your programmes, and all the great work you’ve done, is that these ecosystems are all interconnected.

JUST IN: David Attenborough shares why he won’t return to Instagram

Sir David argued that Mr Obama and other politicians should “find ways of generating and storing power from renewable resources”, as it would make “the problem with oil and coal disappear”.

He added: “Because economically, we’ll wish to use these other methods. If we do that, a huge step will be taken in solving the problems of the Earth.

“I think what’s required is an understanding and a gut feeling that the natural world is part of your inheritance. This is the only planet we’ve got and we’ve got to protect it.

“And people do feel that, deeply and instinctively, it is after all where you go in moments of celebration and in moments of grief.”

The topic of climate change has become central to Sir David’s latest work, and tonight’s episode will no doubt touch on the issue.

Nick Shoolingin-Jordan, producer of the episode, told The Guardian this year that the films they have created for the new series are “done differently to other films” because they were “trying to join the dots” of past broadcasts.

He added: “Often climate change can feel too big for the public to be able to do anything about.

“By the time the audience reaches episode five, on humans, hopefully they will have a greater understanding of the beautiful mechanics of our planet.”

A Perfect Planet airs tonight on BBC One from 8pm. 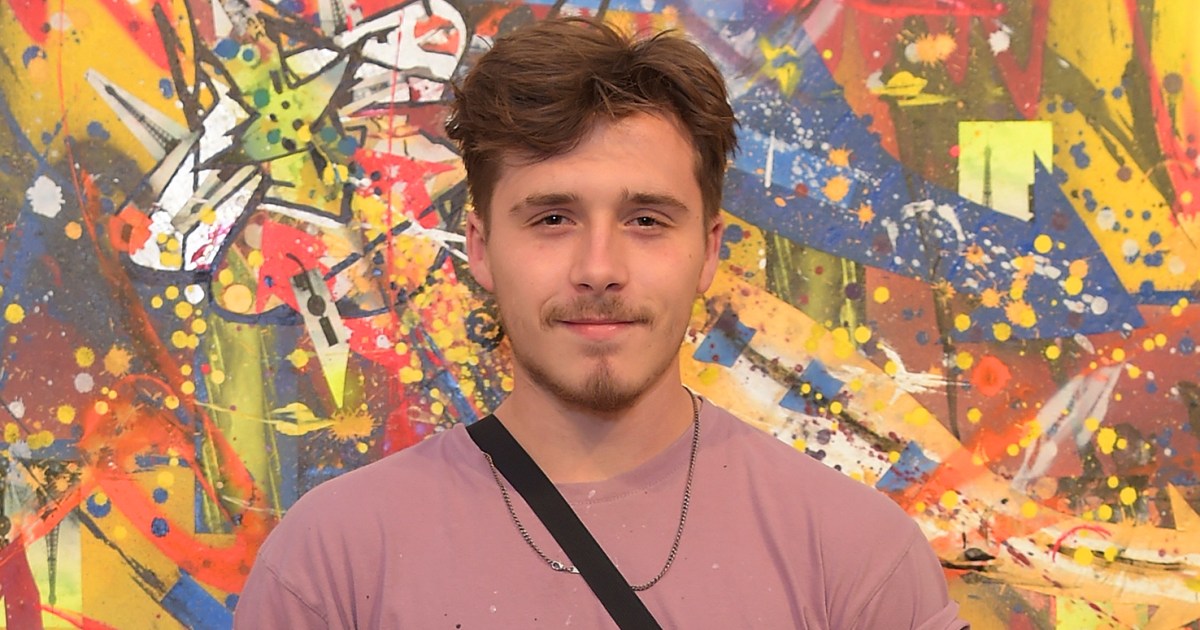 Ah, to be young and in love! Between his on-again, off-again romance with actress Chloë Grace Moretz and his occasional flings with […] 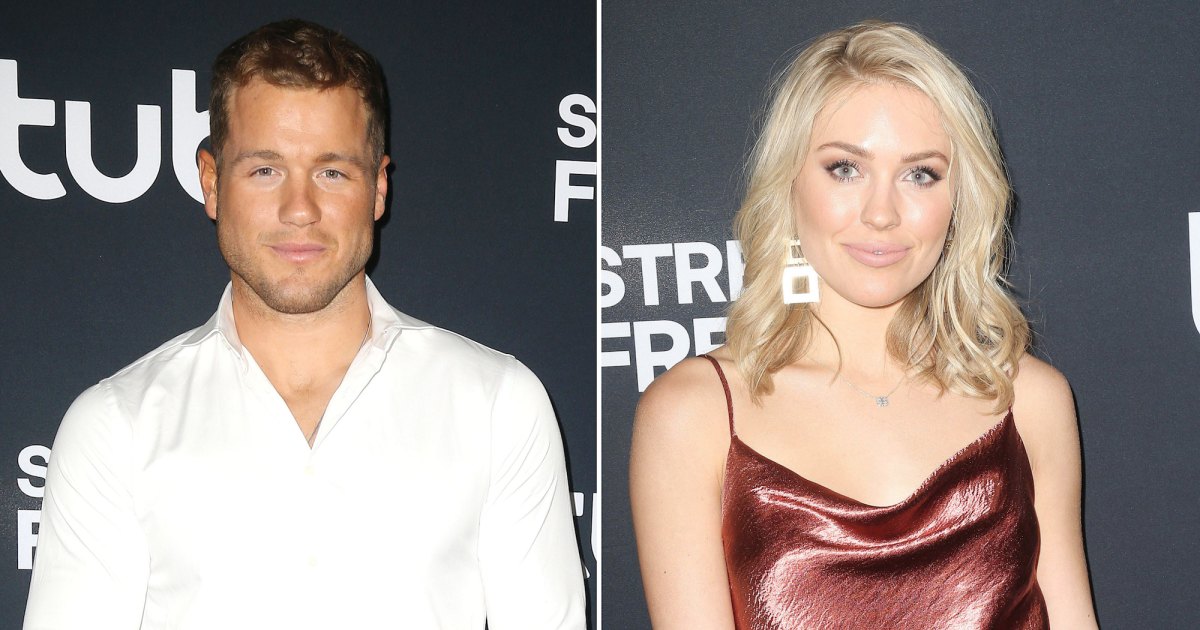 Caught off guard. Colton Underwood was shocked following the news that Cassie Randolph filed for a restraining order against him, a source […] 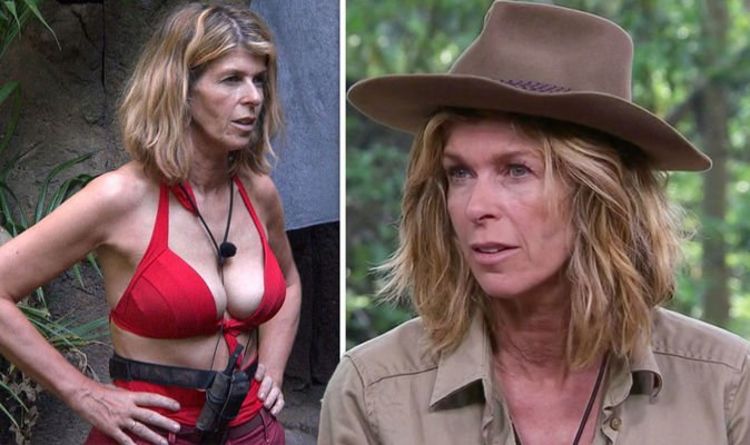 Kate Garraway, 52, has stunned I’m A Celebrity… Get Me Out Of Here! 2019 fans with her incredible figure as she showered […] 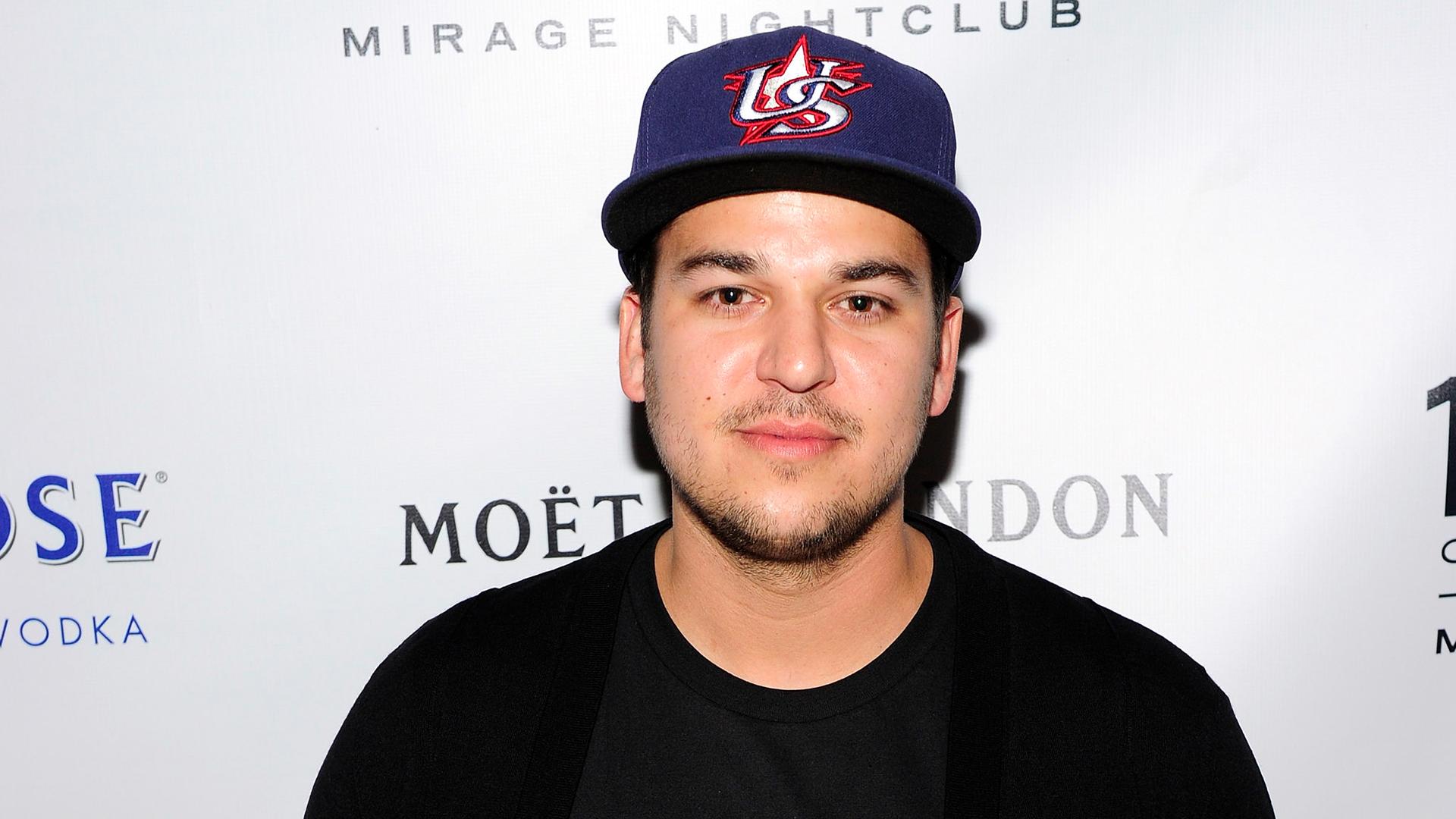 Ever since his split from the mother of his child, Blac Chyna, Rob Kardashian has tried to stay away from the public […]