At around 5 a.m. one day in the fall of 2016, Olivia Alexandra Barket received an unexpected knock on the door of her Brooklyn apartment.

The knock came at a particularly hectic time. Ms. Barket was working for Hillary Clinton’s presidential campaign, as its deputy director of Federal Election Commission reporting. The election was around the corner, and the campaign was operating at its most frenzied pace yet. The night before, Ms. Barket had spoken on the phone with her boyfriend, Cory Max Yeffet, who was living and working in Washington. Ms. Barket knew she had sounded a little down, a little exhausted. She was working seven days a week.

Mr. Yeffet heard the fatigue. So after the nighttime call, he packed a bag and boarded a bus to New York. He wanted to be there by morning, so Ms. Barket would have someone to wake up with before leaving for another grueling day of campaigning. By the time he got there, the sun was coming up. He hadn’t told Ms. Barket that he was coming.

“Cory had literally gotten on the bus at 11 p.m.,” Ms. Barket said. “I don’t even have words for it. I’m still emotional just thinking about it.”

Mr. Yeffet was in a good position to understand Ms. Barket’s political fervor: The couple first met in 2007 as high school students preparing for a mock session of congress.

Mr. Yeffet was a 15-year-old high school sophomore, and had traveled to the University of Florida to take part in a national debate tournament. The students there were split into groups. He had sat down. Then, he recalled, a “beautiful and confident and poised” young woman walked in and took a seat next to him. The 15-year-old Ms. Barket was not as struck by Mr. Yeffet — she had a boyfriend.

Ms. Barket and Mr. Yeffet spoke only briefly during that tournament. But because they were each involved with high school speech and debate — he at Dr. Michael M. Krop Senior High School in Miami, she at Trinity Preparatory School in Winter Park, Fla. — they crossed paths many times.

“We would see each other at tournaments across the state and across the country from that point forward,” Mr. Yeffet said. When they were pitted against each other at a debate event later in high school, he said, she “beat me twice, which is no surprise to anyone.”

The two became friendly acquaintances. That relationship remained after they both moved from high school to college at the University of Florida in 2010.

Then one night during their junior year at the university, after a Kendrick Lamar concert on campus, she approached him at a pub. She had just been appointed chairwoman of the debate tournament that she and Mr. Yeffet had met at years before, and she wanted to ask advice on how the tournament might update its branding. They ended up talking at length. The next day, he asked Ms. Barket to lunch. Within two months, they were a couple.

After they received their undergraduate degrees, in 2014, the two began an extended period of long distance. Ms. Barket left for a job in Washington. Mr. Yeffet stayed in Florida to get a graduate degree. After that, Mr. Yeffet got a job in Washington. But by the time he got there, Ms. Barket had relocated to Brooklyn to work for the Clinton campaign.

In 2017, they were finally able to start living together in Florida — but only for a year. Mr. Yeffet had moved back for work; Ms. Barket started law school at the University of Miami, then the following year transferred to Harvard. By time Mr. Yeffet proposed, in 2019, the couple had only spent about a year total living in the same city, not counting college.

Because of the remote work necessitated by the coronavirus pandemic, Ms. Barket has been able to work from Florida for most of 2020, and to be with Mr. Yeffet. She is now working as an election and political law associate at Covington & Burling, a law firm based in Washington, but she is to begin a federal judicial clerkship in Florida in August. He is a director at Integra Investments, a real estate investment firm in Miami.

Ms. Barket and Mr. Yeffet, both 28, were married Dec. 11 in a seaside service in Palm Beach, Fla. Rabbi Cheryl Jacobs performed the ceremony.

Ms. Barket does not know yet whether she will have to return to Washington before her Florida clerkship begins. But if she does, both she and Mr. Yeffet feel prepared to enter a long-distance period again, if only briefly.

“It becomes easier to do,” Ms. Barket said. “We’ve always been so committed to the other person’s dream.” 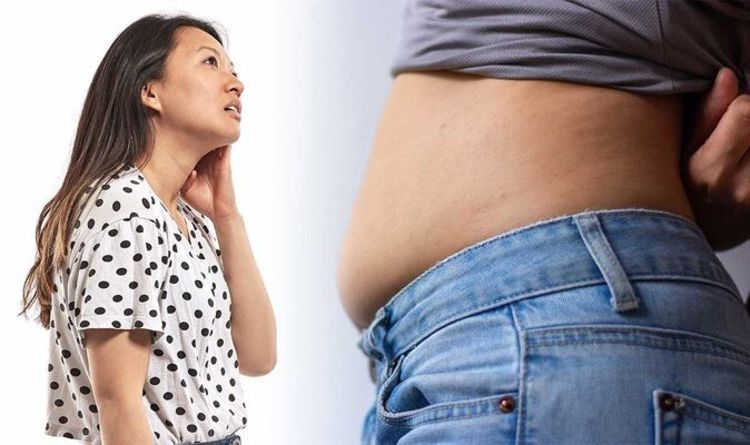 Most stomach bloating can be treated at home, or after a quick trip to the supermarket or pharmacy. However, there could be […] 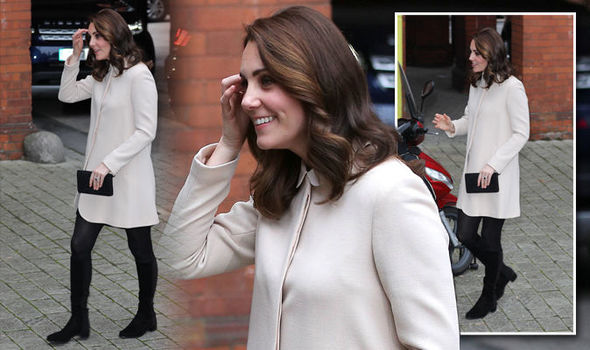 Kate Middleton, 35, stepped out in a cream swing coat as she visited a children’s centre in London today. The Duchess of […] 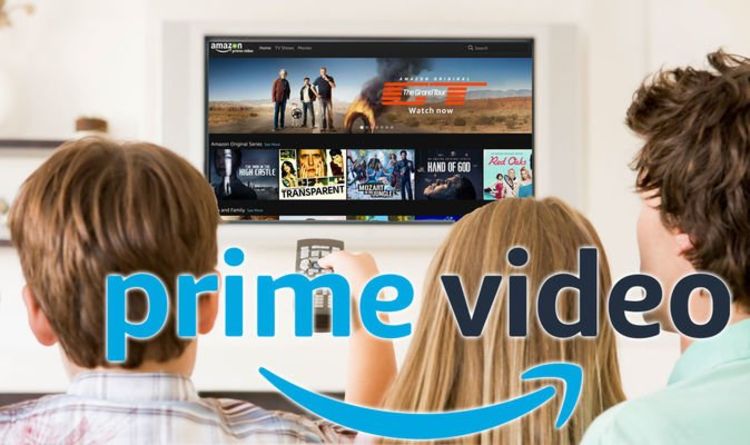 The offer is only running for a short amount of time, with the promo ending on October 14. Once the three month […] 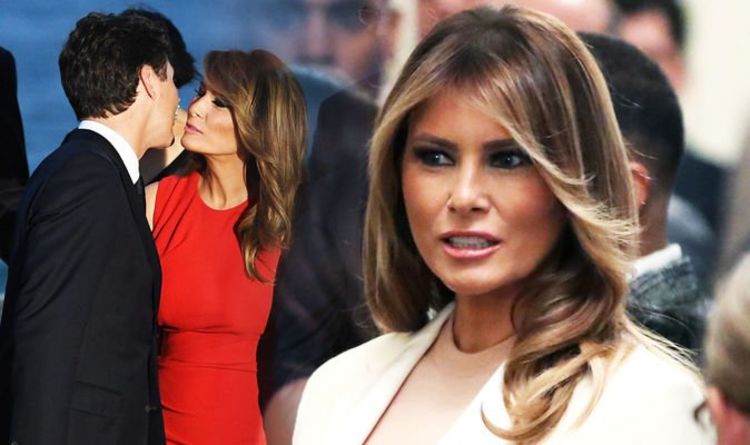 Melania Trump wore a stunning white Dior suit to attend the “Medal of Freedom” ceremony at the White House last night. The […]