Steph McGovern kicked off 2020 feeling “nervous”. The presenter has had a jam-packed time of late, including having a baby and launching her own programme from her home.

The latter came about after the 38-year-old left the BBC for Channel 4, where she now hosts daily offering, Packed Lunch.

The small screen favourite had been with the broadcaster for just under two decades when she exited.

Steph has now branded her past year “full on”, after taking on major committments both in her private and work life.

But, speaking in a new interview, the Middlesbrough-born host admitted, “I shouldn’t have worried”.

When asked how she was feeling about life before the panedmic struck, the mother-of-one exclaimed: “Quite nervous.”

She commented: “I felt like I was doing lots of new things at once.

“I’d just moved to North Yorkshire from Manchester, I’d just had a baby and I’d just left a job I’d been in since I was 19, at the BBC.”

Steph first announced her decision to exit BBC Breakfast in October 2019, three months after confirming she was pregnant with her first child.

“But actually, I shouldn’t have worried at all at the beginning – because none of it turned out how I imagined.”

She added to the Huffington Post: “I had also been excited that things were going to be different in 2020, but like all of us, I didn’t know how different…”

The star first launched The Steph Show from her front room in March, during the first lockdown.

It eventually moved to its Leeds studio, as originally planned, in September as Steph’s Packed Lunch.

Meanwhile, her comments came just days before she pulled out of the latest instalment of her series yesterday.

Helen Skelton was forced to replace her, with the news being announced live on air.

“Obviously, I’m not Steph,” she started. “She is fine, but she is having to self-isolate.

“She’s tested negative for coronavirus but she is following government guidelines and she will be back very soon.” 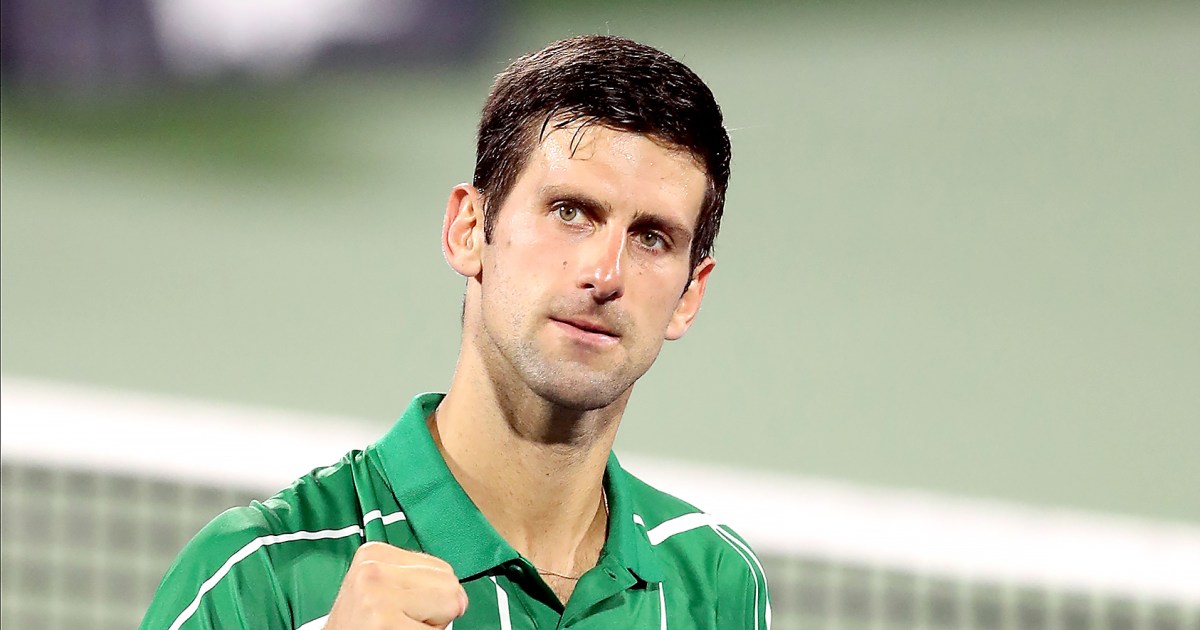 If a coronavirus vaccination hits the market in the near future, Novak Djokovic might not be the first in line to receive […] 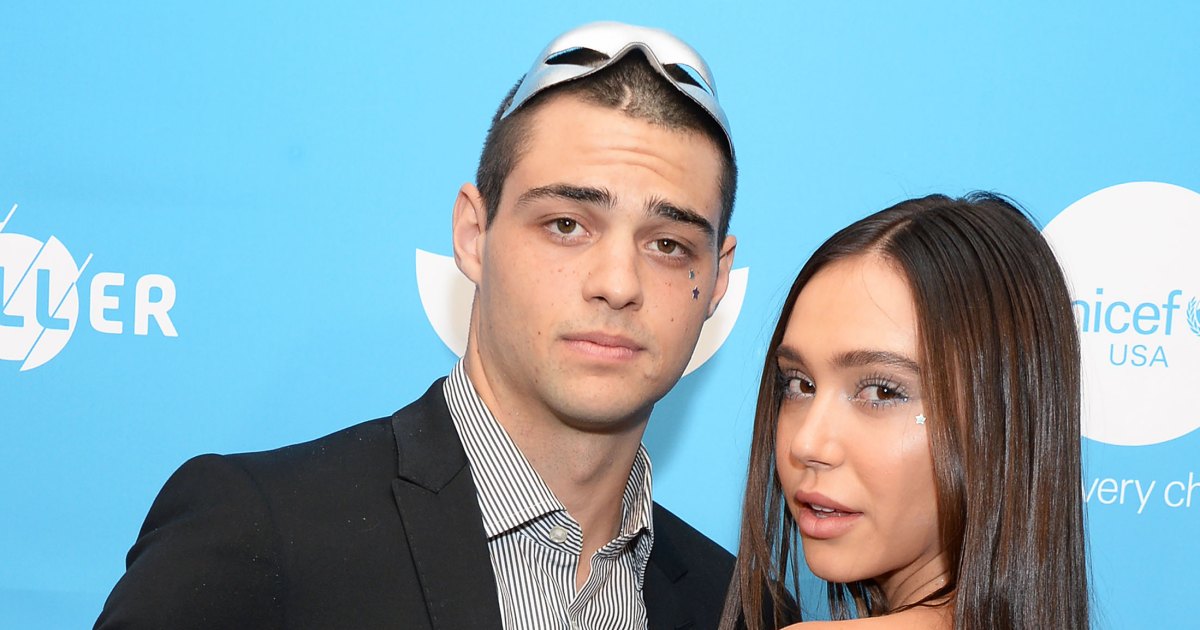 Nothing heals a broken heart like a good song. Alexis Ren got real about the aftermath of her split from boyfriend Noah […] 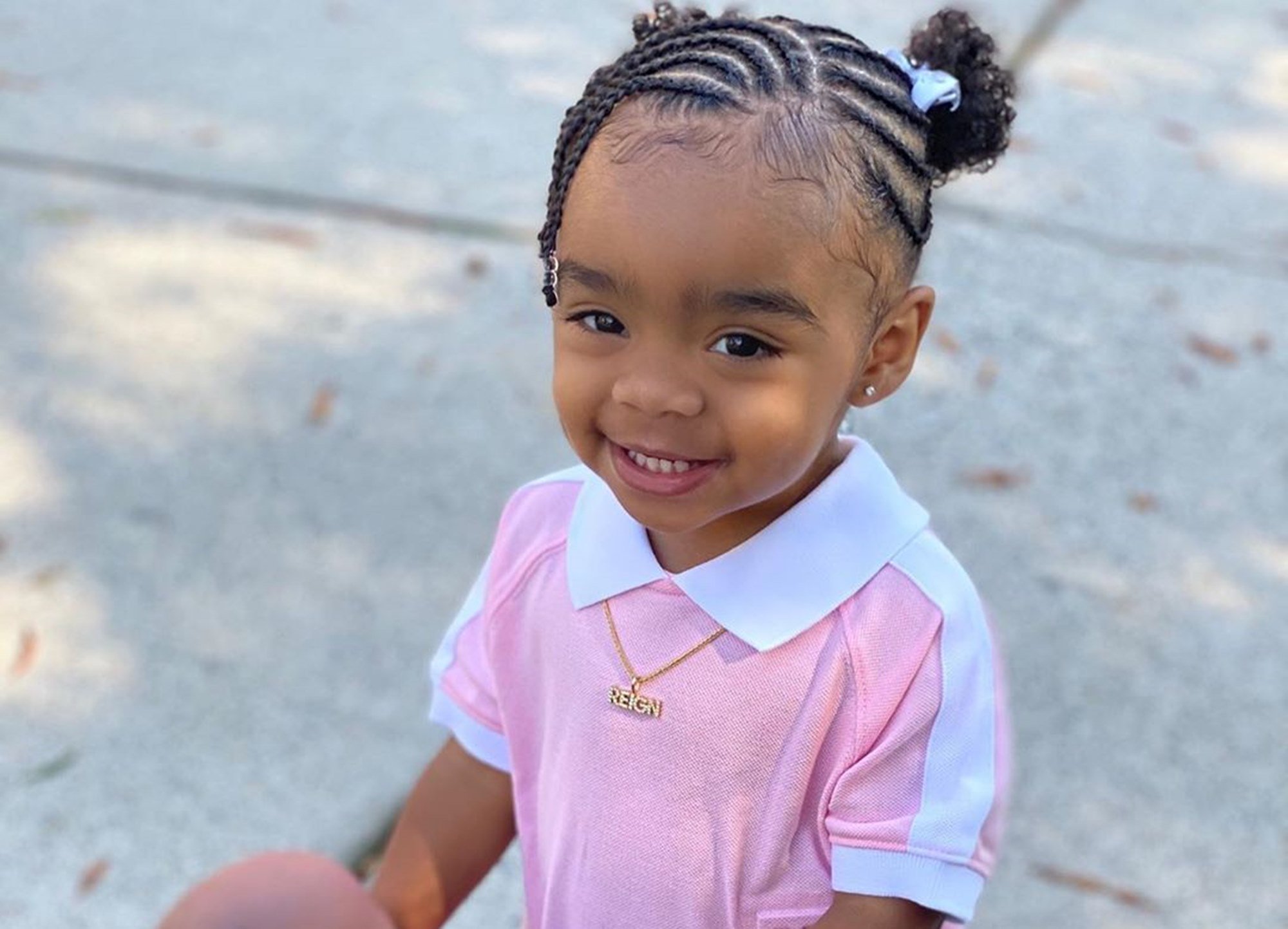 Toya Wright has delighted fans with a series of videos of her almost-two-year-old daughter, Reign Rushing, taking on the role of a […] 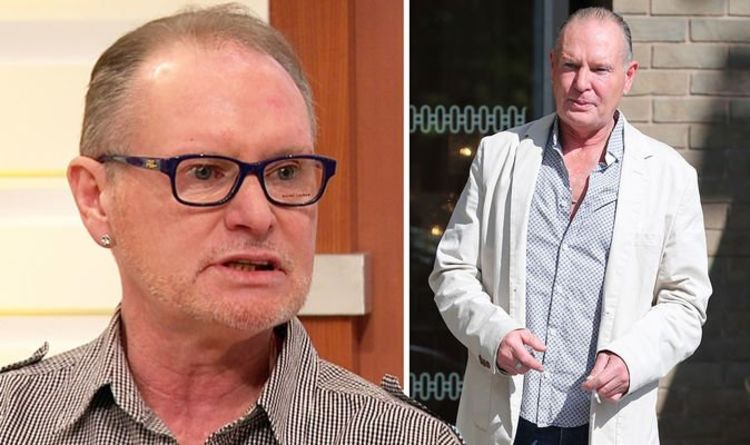 Paul Gascoigne, 52, told Spanish press he hit a boulder and was sent flying off his quad bike. He told newspaper Olive […]