Nikola Jokic had 15 points and 12 assists to lead the Denver Nuggets past Philadelphia 115-103 on Saturday, beating a 76ers team that had only seven available players because of injuries and Covid-19 protocols.

The Sixers tipped without four regular starters All-Stars Ben Simmons (sore left knee) and Joel Embiid (back) due to injury, and Seth Curry and Tobias Harris over virus concerns. Coach Doc Rivers said he didn’t think the game should be played.

“I don’t think we should [play], but it’s not for me to express that,” Rivers said before the game. “I do worry about our player health on the floor.”

Curry learned of his positive coronavirus test while the team played Thursday in Brooklyn, and the additional testing, contact tracing and COVID-19 health and safety protocols led to a slew of unavailable players.

The team met the minimum eight active players by including injured forward Mike Scott, who was not actually able to play.

The season-opener between the Houston Rockets and Oklahoma City Thunder was the only NBA game postponed this season.

Tyrese Maxey led the Sixers with 39 points in 44 minutes on 18-of-33 shooting in his first career start, and Isaiah Joe had 13 points.

Gary Harris scored 21 points for the Nuggets, who played without Michael Porter Jr. (19.5 points per game) because of health and safety protocols.

Danny Green was the only regular in Philly’s starting lineup, joined by backups Dakota Mathias, Dwight Howard, Joe and Maxey. Mathias and Joe also made their first career NBA starts.

The team was forced to spend Friday in New York and underwent additional testing before arriving back in Philadelphia at 1 a.m. 14 hours before the afternoon tipoff.

“The last 36 hours have been nuts,” Rivers said.

Harris and reserves Shake Milton, Matisse Thybulle and Vincent Poirier could miss at least a week because of the protocols.

“We don’t know anything,” Rivers said. “I don’t know enough about any of this.”

Sparked by Maxey, the undermanned, feisty Sixers stuck with Denver throughout the first half. Maxey, a 2020 first-round pick out of Kentucky, scored on a fastbreak dunk and Joe hit consecutive 3s to tie the game at 26.

But a team with depth issues like the Sixers can’t afford foul trouble and Howard was whistled for three in the first half. Mathias and Maxey had two in the first half and Green picked up his third less than a minute into the third quarter.

The Nuggets were off to a slow start at 3-5 headed into Saturday but got a chance to regroup against the Sixers and took control in the third. Harris hit two 3s, the Nuggets shot 68% (13 of 19) and outscored the Sixers 35-21. 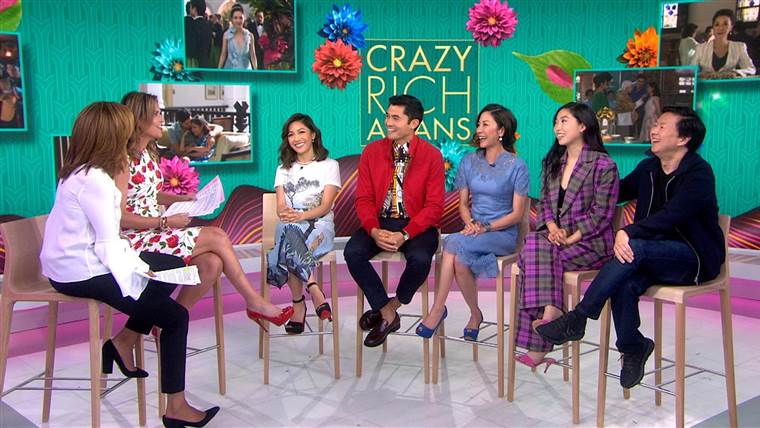 In the eight years that Lisa Takeuchi Cullen has been developing and writing for television, she never had a producer insist on […] 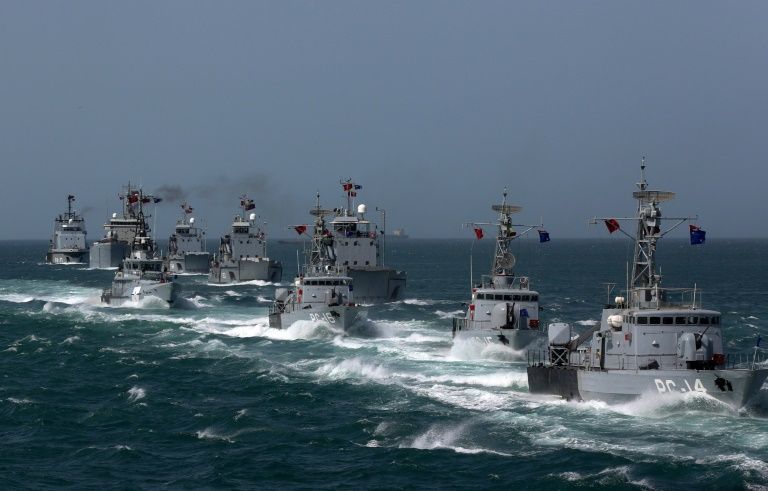 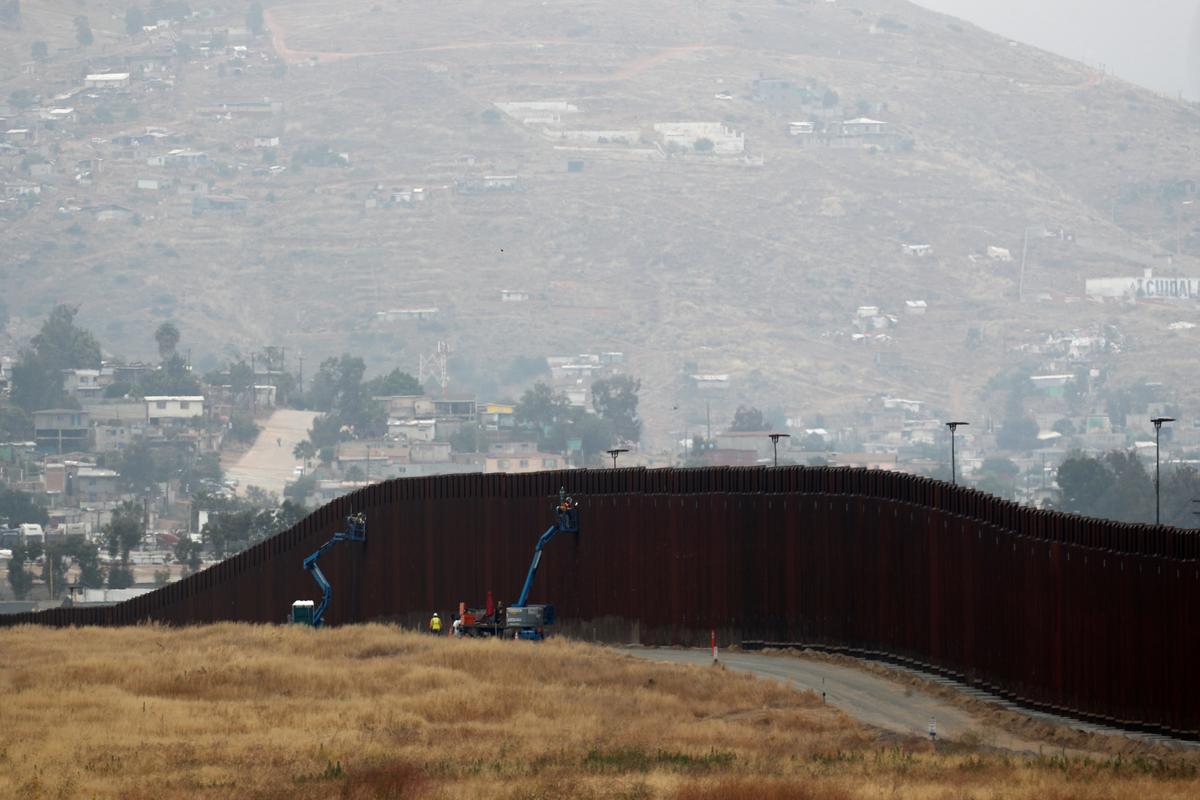 Workers weld sections of a newly replaced border wall with Tijuana, Mexico near the the Otay Mesa border crossing in San Diego, […]