Ruth Langsford’s “messy” streak behind the scenes has become evident. The This Morning host took to Instagram to discuss her television return today.

She was seen chatting from her dressing room at QVC, where she has worked since February 2017.

The mother-of-one’s untidy surroundings were impossible to miss, and she compared it to a “messy teenager’s bedroom”.

Ruth has a teen son, Jack, who turns 19 next month, with husband Eamonn Holmes and is therefore likely to be well aware of what that might resemble.

“Thank you very much to everyone who has already shopped.”

Ruth said there was “still a few bits left” but her colleaction was “going fast”.

She continued: “But I’ve got all sorts of other things to show you from my range.

“It’s quite funny when I come into the dressing room in the morning after a TSV, and see myself on the TV.” 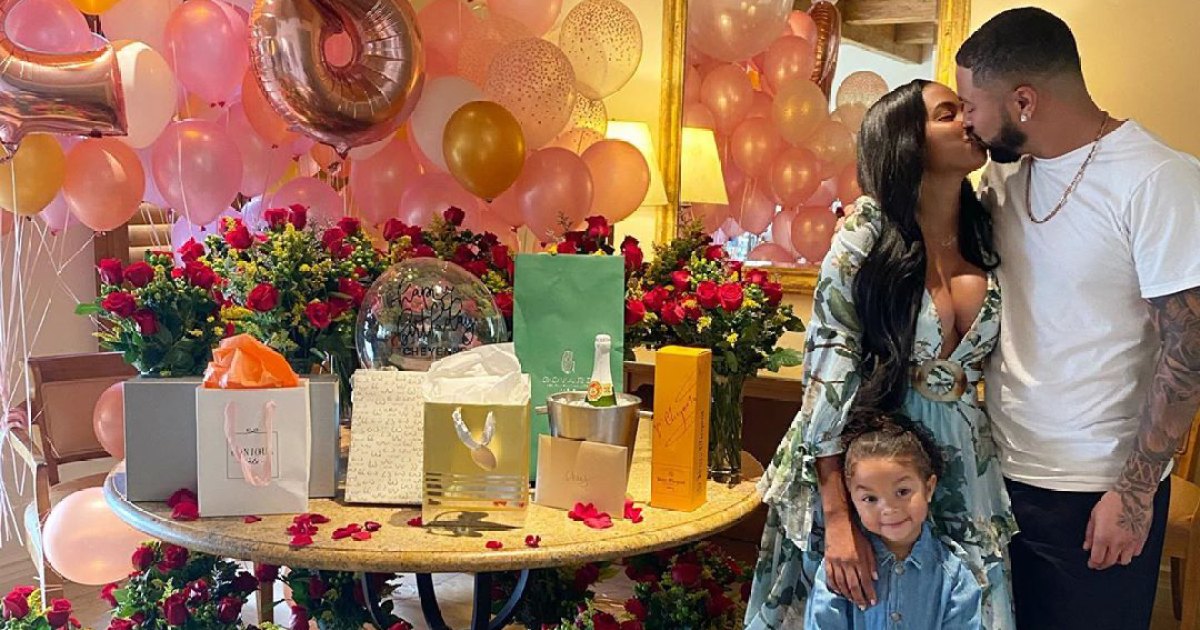 Birthday kisses! Cheyenne Floyd rang in her 28th birthday with her ex-boyfriend Zach Davis, confirming the two are back together. “Blessed & […] 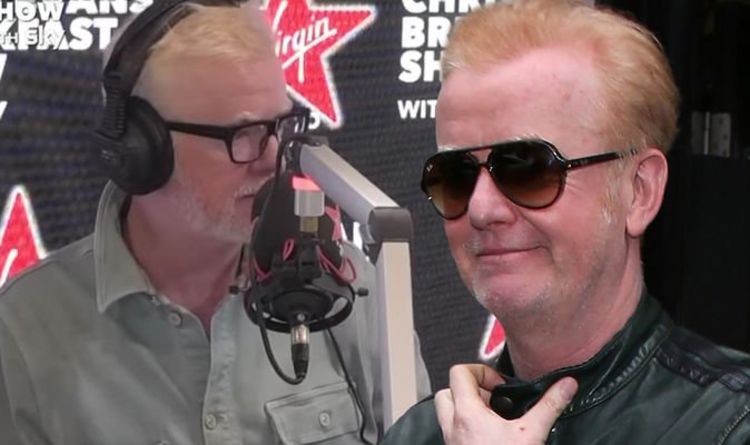 Chris Evans, 54, revealed his children have learnt a few tricks to get out of going to bed at bedtime, showering, homework […] 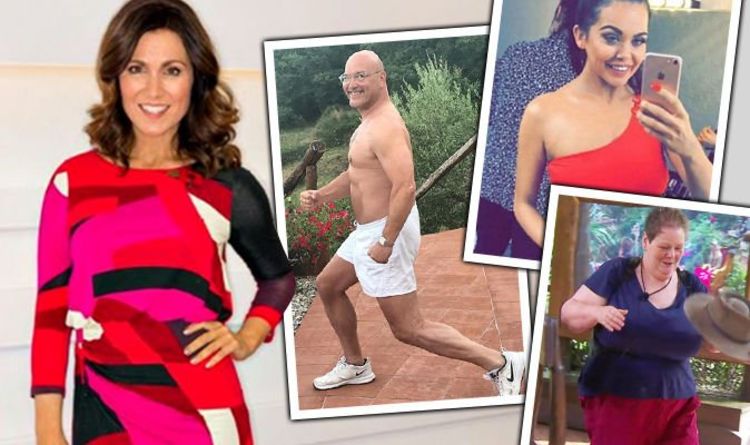 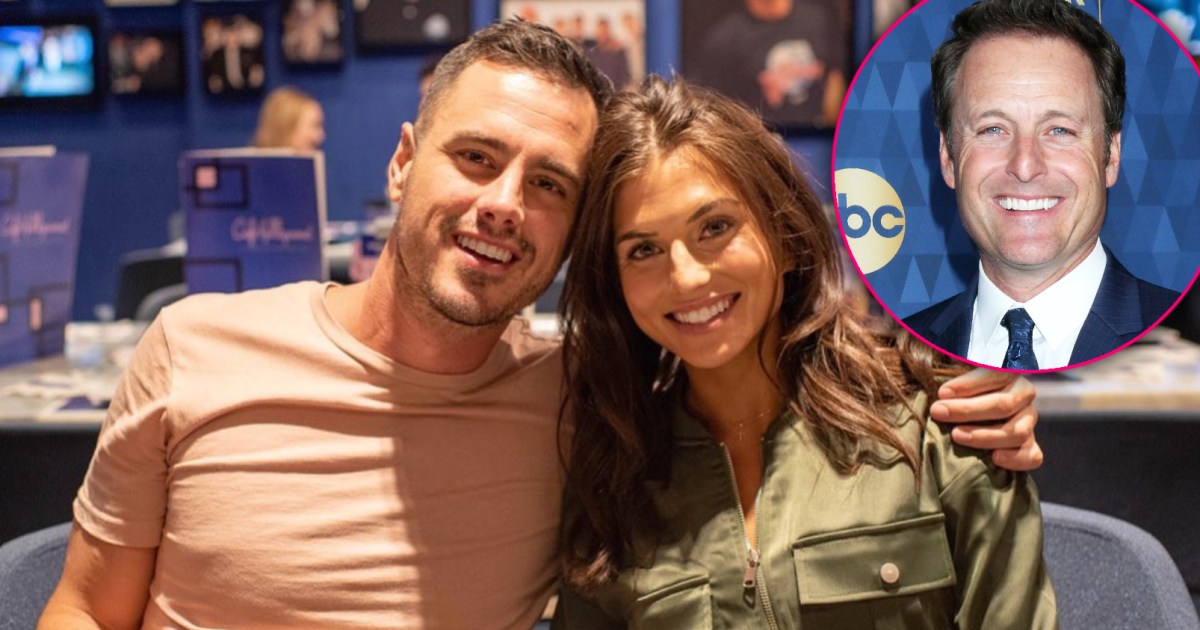 A dream Bachelor Nation wedding! Ben Higgins and his fiancée, Jessica Clarke, are still in the early stages of planning their nuptials, […]