H.E.R. Has Been “Creating Some Really Good Music” During Quarantine

So, it’s truly been a week.

We don’t know about you, but we could really use some self-care, meditation and good music to decompress after a hectic and unprecedented start to the New Year.

Fortunately, Twitter users seem to have found just the thing to kick off the weekend on a positive note: Jazmine Sullivan‘s Tiny Desk Concert.

For NPR’s stripped-down concert series on Jan. 8, Jazmine slayed when performing her new songs “Bodies (Intro),” “The Other Side,” “Lost One” and “Girl Like Me,” which features Grammy winner H.E.R. and touches on the realities of Tinder dating.

The hits-in-the-making are from her long-awaited Heaux Tales project, which dropped Friday. It comes six years after her last album, Reality Show, in 2015. She also treated today’s listeners to one song from that album, the fiery “Let It Burn,” which she called a “blast from the past.”

The 33-year-old singer reflected on Instagram about the experience of making the music and thanked “everyone involved in the project,” including her “family who let me tell some of they bizness.” 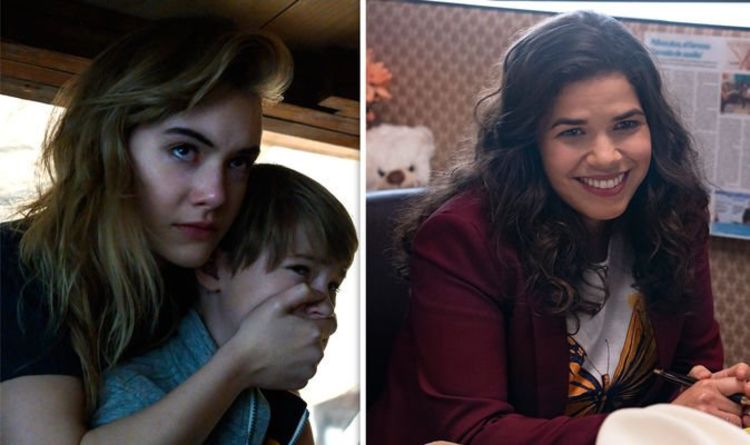 Gentefield This will be an upcoming comedy-drama about three Mexican-American cousins who continue to chase the American dream. But while trying to […] 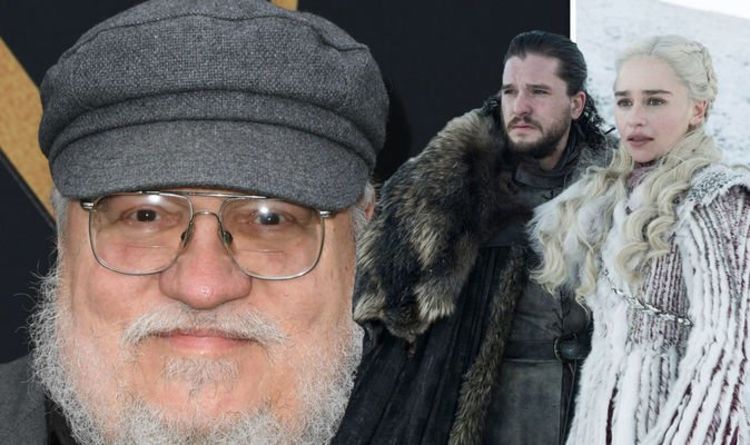 Either way, there is one saving grace which will leave fans hopeful. George RR Martin has been named the Master of Ceremonies […] 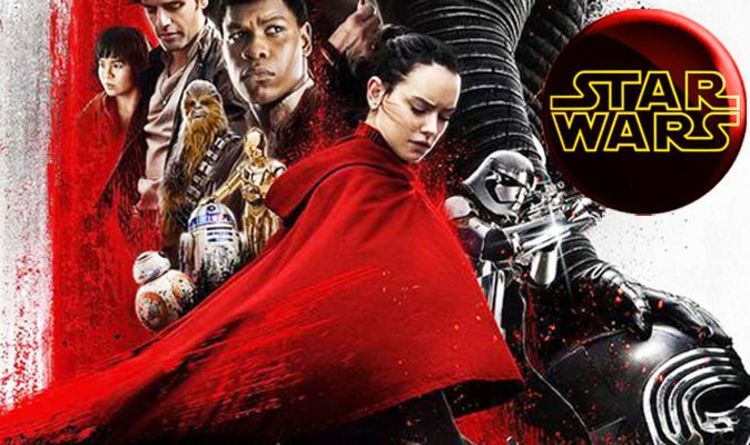