James Bond has been played by actors from all over the UK and even an Irishman. However, with Daniel Craig exiting the role fairly soon, the bets are flying around who might take over as the spy. Many names have been put out there, but could it be Bridgerton star Regé-Jean Page?

Various bookmakers have been collecting bets on who could be the new James Bond, with a plethora of names in the mix.

With well-known actors like Tom Hardy and Idris Elba in there, it seems difficult to imagine a newcomer being able to clinch it.

However, the success of Netflix period drama Bridgerton has meant one name is now officially one to watch out for: Regé-Jean Page.

Regé-Jean was born in London in 1990 but spent much of his childhood in Zimbabwe.

Speaking of his time there, he told Interview magazine: “It’s the most beautiful place in the world.

“Everyone says this about their own country, but it’s objectively beautiful.

“And because it was so young I think there’s a genuine generosity in people from Zimbabwe, which is slowly being chipped away at, as we hit our terrible teens and realise the world is a harsh, cold, difficult place that one must be strong enough to survive.”

He returned to the UK for his secondary schooling and quickly got involved in National Youth Theatre, where his love for acting grew.

His first role was in a short film as a child, before he made an appearance in the final Harry Potter film, The Deathly Hallows Part 2, as an extra.

After that, he had small roles in film and TV until his breakout role in the remake of 1970s TV series Roots, where he played Chicken George.

He was a series regular in For the People, an American legal drama, and had a role in Mortal Engines, a YA thriller.

However, it is arguable, while he had some big roles before, his role as the Simon Basset, the Duke of Hastings in Netflix period drama Bridgerton, has really put him on the map.

While he may be looking more likely by the day, it is Tom Hardy and James Norton who are the joint favourites for the role, sitting at 2/1 odds.

Idris Elba and Sam Heughan follow with 6/1 and 10/1 odds respectively, while Richard Madden sits at 12/1 odds.

Clearly, eyes are on former period drama stars to perhaps move into the action roles, with names like Sam Heughan, James Norton and Aiden Turner in the mix, so it may be this is Regé-Jean’s year.

The final Craig movie, No Time to Die, is expected to come out in April 2021 after a year of delays.

He has said it is absolutely his final film, but this has happened before No Time to Die began production, so there may be more in store for Daniel.

However, if that is not the case, there are some pretty amazing stars who could take on the iconic 007 job.

No Time to Die is out in cinemas on April 2 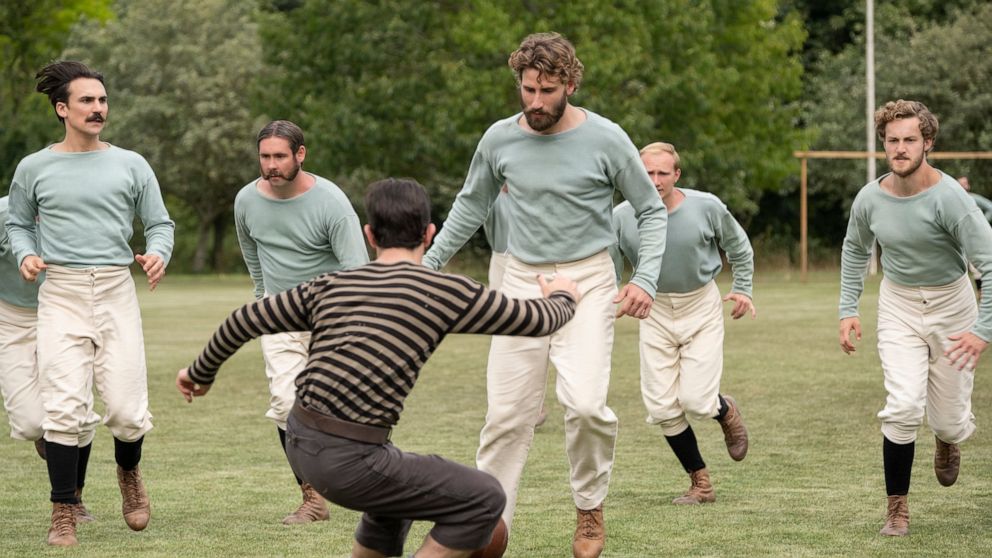 With global soccer shut down these days, fans desperate for a fix of the beautiful game may find it from a rather […] 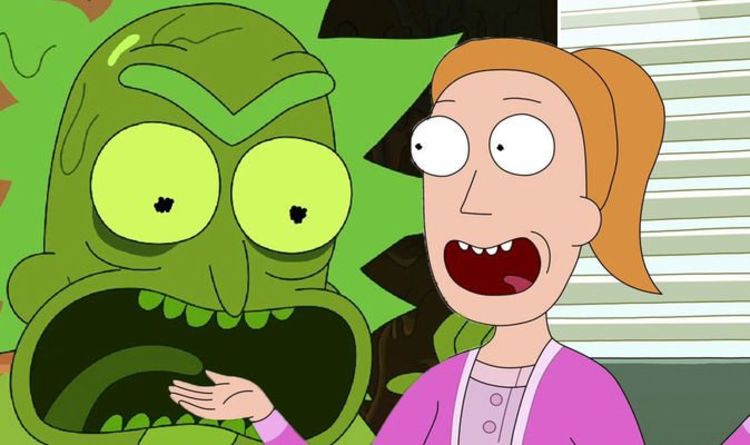 In true Rick and Morty style, season four has already taken shots at the heist genre, taken Rick on an adventure with […] 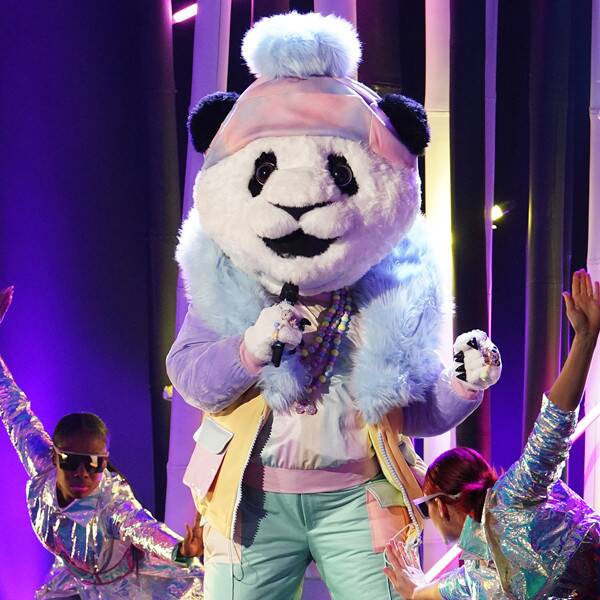