BAGHDAD (Reuters) – Iraq denounced on Saturday as “unacceptable” a U.S. decision to blacklist the leader of a state umbrella group for mainly Iran-backed Shi’ite militia.

The U.S. Treasury accused him of leading militia that killed hundreds of protesters with live ammunition during a crackdown on anti-government demonstrations in 2019. It said he had coordinated with Iran’s Revolutionary Guards.

“We confirm that the decision was an unacceptable surprise,” the Iraqi Foreign Ministry said in a statement, adding that “it will carefully follow up with the current and the new administration in Washington on all decisions issued by the U.S. Treasury Department against Iraqis.”

Iraq is a close military ally of both the United States and Iran, which have battled for influence there since a U.S.-led invasion in 2003 toppled dictator Saddam Hussein.

Both countries supplied military support to Baghdad to fight against Islamic State forces from 2014-2017. The United States still has thousands of troops in Iraq, while Iran still supports the PMF.

The United States killed Fayyad’s predecessor as PMF leader, Abu Mahdi al-Muhandis, a year ago in a drone strike at Baghdad airport, along with Qassem Soleimani, the top Iranian general leading operations among Tehran’s allies in the region.

The PMF congratulated Fayyad for his blacklisting in a statement late on Friday, saying that he had joined “the honourable ones whom the U.S. administration regards as enemies”. He was also praised by the Iran-backed Lebanese group Hezbollah.

On Thursday an Iraqi court issued an arrest warrant for U.S. President Donald Trump, as part of an investigation into the killing of Soleimani and Muhandis. Tens of thousands of supporters of Iranian-backed Iraqi paramilitary groups took to the streets this week to mark the anniversary of the killing. 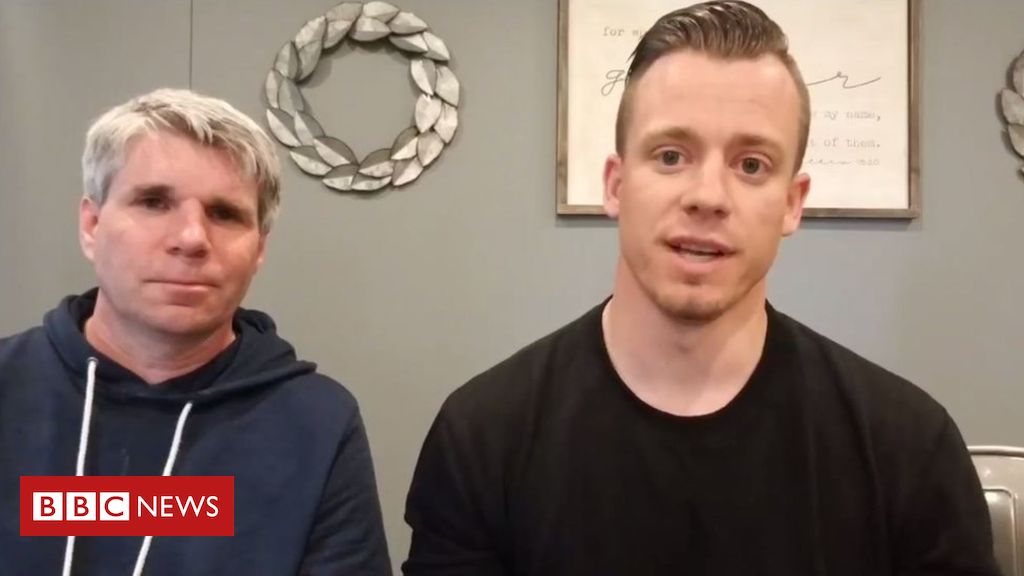 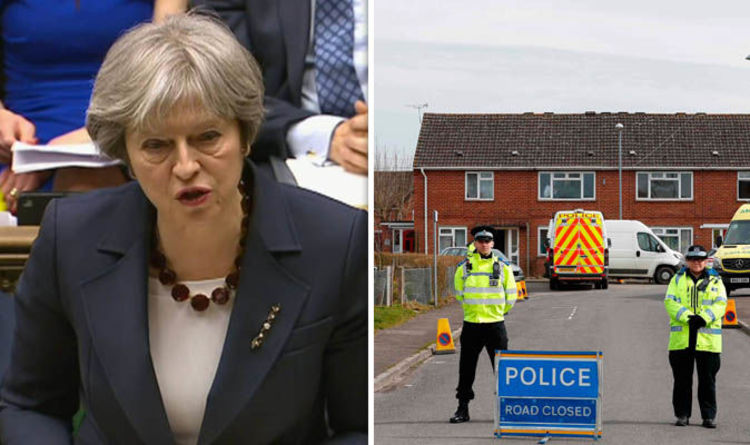 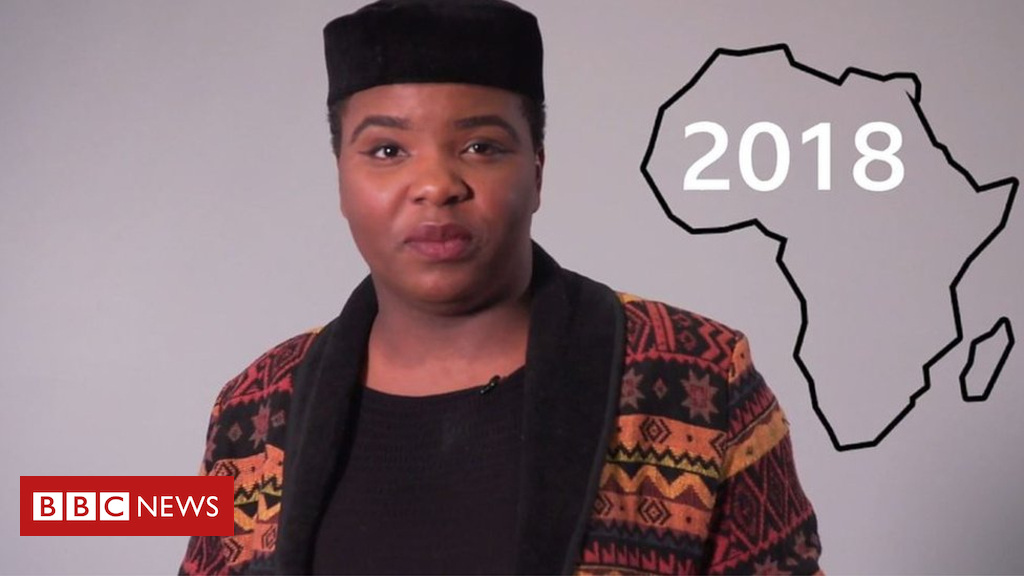 Dylema leads us through key events on the continent this year in a specially commissioned poem. source: bbc.com 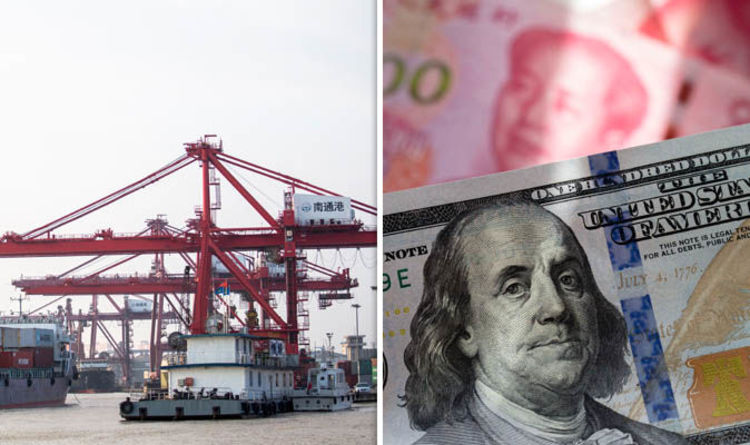