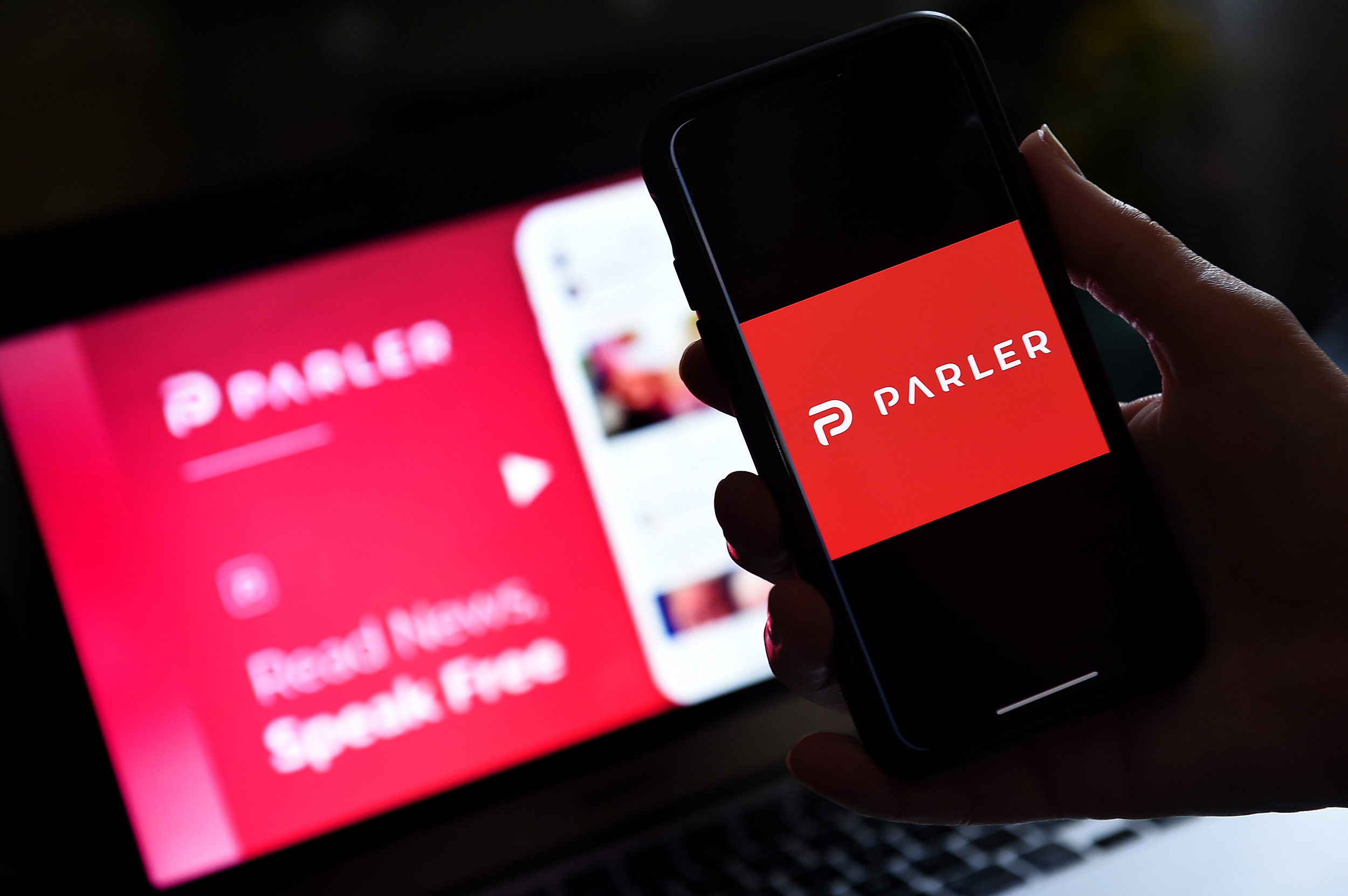 Google suspended the social media platform Parler on Friday from its Google Play app store until the “Twitter for conservatives” adopts content moderation policies following the attack on the U.S. Capitol by a mob of President Donald Trump supporters.

Parler, founded in 2018, has found traction among conservative users looking for alternatives to more mainstream apps like Facebook and Twitter, which moderate content more rigorously. Parler has banned users for trolling conservatives but doesn’t have a formal set of moderation policies.

“In order to protect user safety on Google Play, our longstanding policies require that apps displaying user-generated content have moderation policies and enforcement that removes egregious content like posts that incite violence,” a Google spokesperson said in a statement.

“All developers agree to these terms and we have reminded Parler of this clear policy in recent months. We’re aware of continued posting in the Parler app that seeks to incite ongoing violence in the U.S.”

Google said the app will be suspended until it resolves the issues that violate Google’s policies, including allowing users to post threats to elected officials and plans to organize Wednesday’s march that ended with the deadly incursion into the Capitol.

The suspension doesn’t impact Parler’s availability on the web or other Android app stores. It also won’t be automatically removed from users phones.

Apple, which has similar policies for its App Store, has yet to suspend Parler, which is still available for download. The company declined to comment. 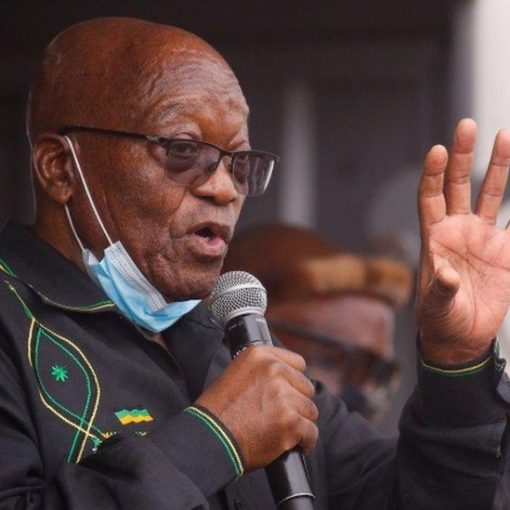 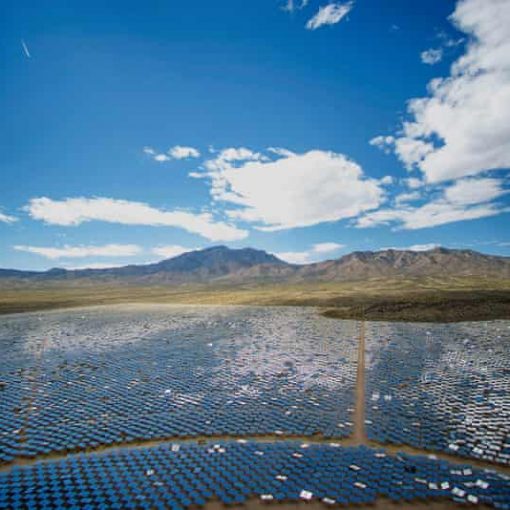 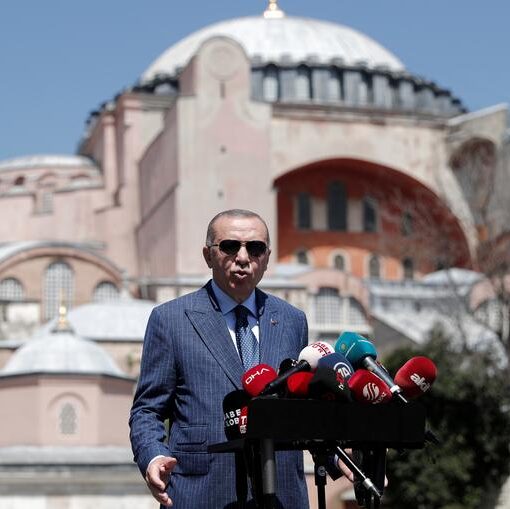 Denise Sandoval began her obsession with lowrider cars at an early age. Decades later, she is one of the foremost authorities of […]