Loose Women panellist Christine Lampard, 42, has taken to Instagram to announce that she and her husband Frank Lampard, 42, have another baby on the way. In view of her 552,000 followers, she shared a picture of herself beaming for the camera as she proudly cradled her growing bump.

She wrote: “A new year and a new baby on the way for the Lampards! It’s been a strange and worrying time to be pregnant but we’re hoping and praying that cuddles from family and friends are not too far off.

“Sending all my love to everyone going through pregnancy during this crazy time.”

Many of the star’s fans rushed to the comments section to congratulate the pair.

Presenter Adil Ray wrote: “Oh my amazing! So so so happy for you both.”

The couple chose not to find out their baby’s gender before the birth.

She said during her pregnancy: “I’m totally old-fashioned. We obviously don’t care whether it’s a boy or a girl so I think let’s find out on the day.”

Frank also has daughters, Luna, 11, and Isla, 9, with his former partner Elen Rivas.

The presenter previously said having a baby was not something she had thought about before. 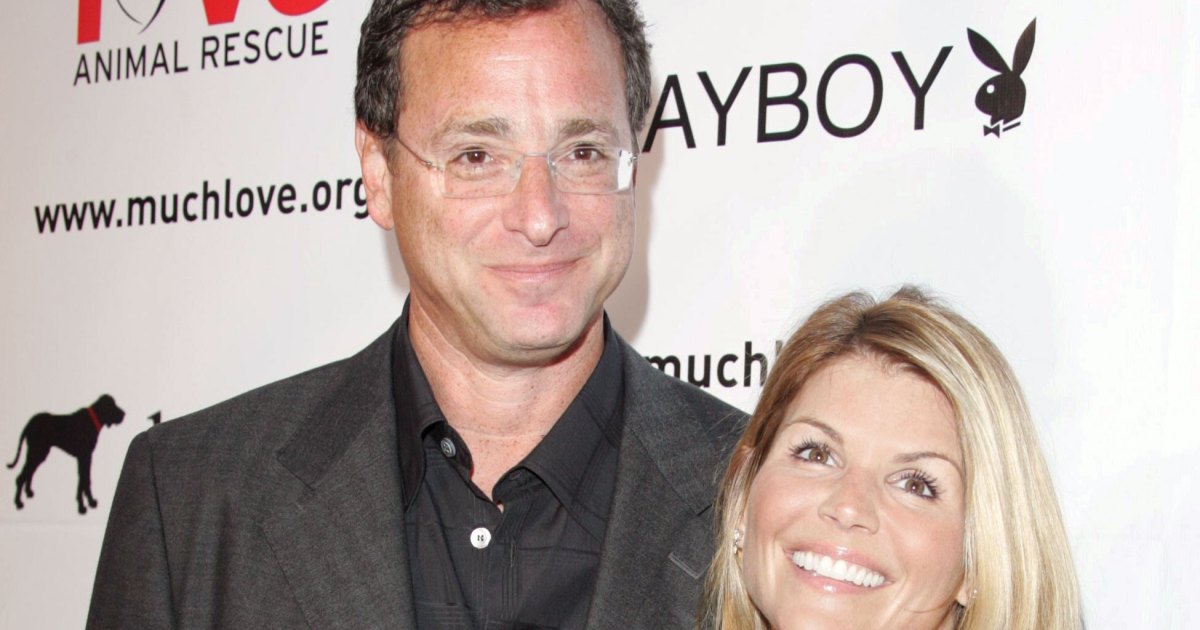 A friend on her side! Bob Saget revealed that he is still in contact with his former Full House costar Lori Loughlin as she […] 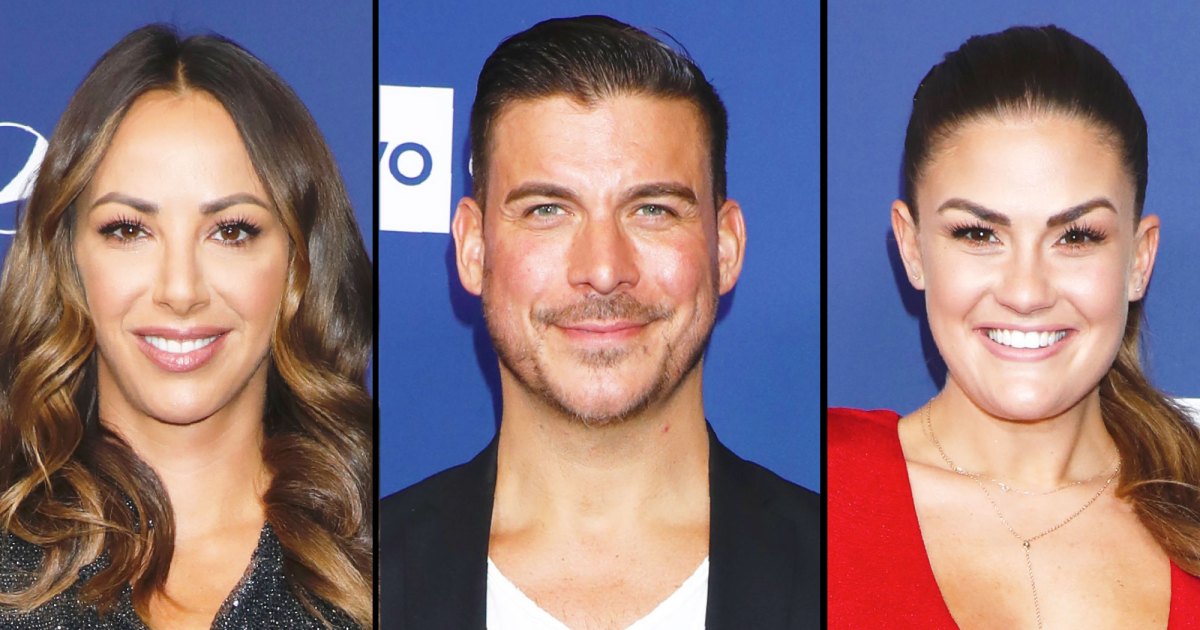 Bon appétit! Kristen Doute shared that her new beau, Alex Menache, brushed up on his cooking skills amid the coronavirus quarantine by […] 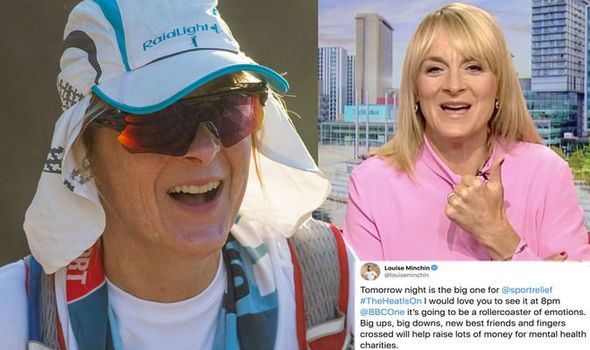 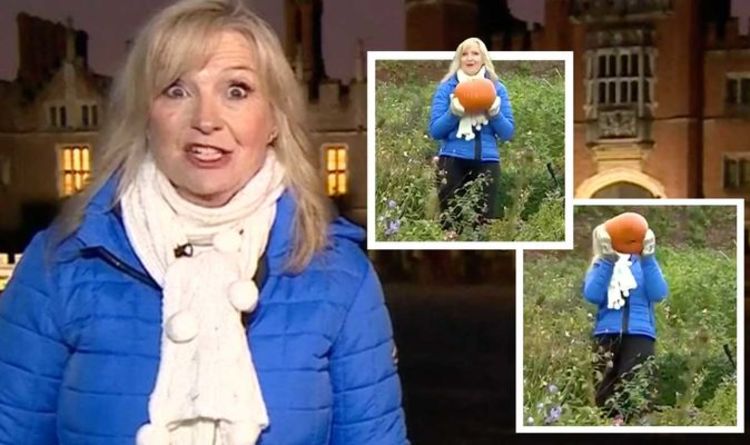 BBC Breakfast’s Carol Kirkwood, 58, was loving life doing her weather reports from Hampton Court Palace earlier in the week, and even […]