This story is part of CES, where our editors will bring you the latest news and the hottest gadgets of the entirely virtual CES 2021.

Many of us radically changed the way we work in 2020, leaving the office behind and working primarily from home. The idea of having a work computer at the office and a personal computer at home also went out the window, and now we’re looking for our devices to do more and serve in multiple roles, further blurring the line between consumer and business computers.

But because of the long development cycle of new laptops, desktops and tablets, no PC maker could realistically take these colossal shifts and engineer them into new products in time for CES 2021. What they can do is shift the narrative and emphasize new or updated products that are more appropriate for the current reality.

Put another way, expect to see a lot of business laptops at CES 2021.

All work, no play

One year ago, at CES 2020, we saw a lot of prototypes, experimental designs and new gaming PCs — many products with a fun consumer focus. This year, it’ll be a bit more dour.

Instead of first-gen folding screens and colorful gaming rigs, much of the attention will be on laptops with better webcams, better microphones, better security features. Basically the things your company IT department would be looking for in a new work laptop. That may not be as flashy, but it’s what a lot of people need right now.

For example, if we learned anything in 2020, it was that most laptops have really bad webcams. Spend enough hours a day in Zoom meetings and that starts to become very important. Models with either improved hardware, or at least improved software to digitally polish the camera image, will be given a big marketing push. Physical webcam shutters will continue to grow in popularity.

Not so much for 5G, which was just starting to filter into laptop announcements this time last year. With at-home Wi-Fi replacing many workers’ need for reliable travel connections, I doubt we’ll see 5G antennas shoehorned into every laptop; instead it’ll just be an option on a handful of higher-end business systems.

The other big thing we learned in 2020 was that Chromebooks can solve most of our laptop problems. Need a low-cost, high-reliability laptop for a kid doing remote learning? Chromebook! Need a computer for parents or grandparents that you won’t have to troubleshoot? Chromebook!

Especially with so many families needing a separate device for each household member, especially one per student, Chromebooks saved the day in 2020.

Chromebooks have been part of the mix at every recent CES, but this year, I suspect we’ll see them pushed to the forefront, especially given the uncertainty about COVID-19 vaccine rollouts and the moving target for any kind of return to “normal.”

Every PC maker wants to get out of the bargain basement $250 Chromebook business, so look for slightly upgraded models. Frankly, a $500 Chromebook can offer a much more premium-feeling experience in design, materials and performance, than a $500 Windows laptop, so that’s my ChromeOS sweet spot right now.

For PC gaming, a rebuilding year

We’re in the middle of a big, new era in video games. Unfortunately for PC gaming hardware fans, all that excitement is wrapped around the next-gen consoles, the PlayStation 5 and the Xbox Series X.

This new cycle, which comes around every seven years or so, puts sealed living room boxes at the top of the gaming heap, for now. After all, $500 (or $300 for the smaller Xbox Series S) gets you ray tracing, HDR lighting and other high-end GPU tricks, previously available only in much more expensive gaming PCs.

But the clock is already ticking on the PS5 and Xbox. The hardware inside is frozen in amber, slowly aging and doomed to fall further behind PC gaming hardware every year. That said, I wouldn’t expect too much more, and the official CES topic page for gaming looks pretty sad right now.

There is at least one big leap expected. At least according to informed speculation, we’ll see laptop-ready versions of Nvidia’s 3000-series graphics cards. That’s going to make for more powerful gaming laptops — maybe even some that can make Cyberpunk 2077 look good…

Stay current on the latest Microsoft news, plus reviews and advice on Windows PCs. 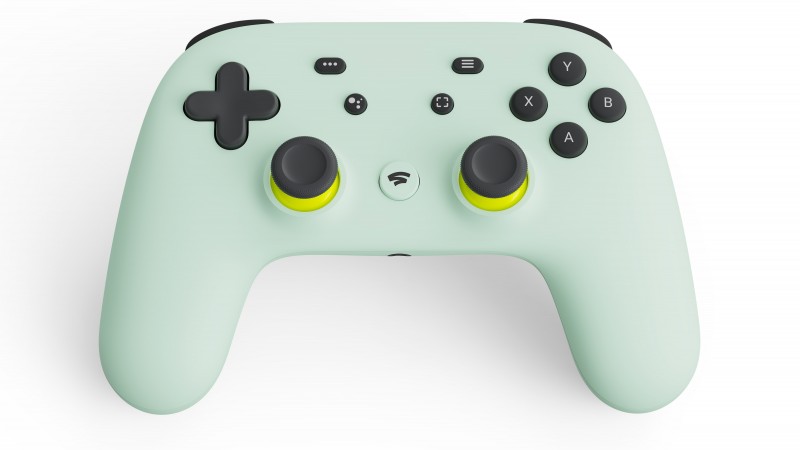 Google’s Stadia presents an interesting promise. We went hands on with the service when it was reveaeed at GDC, but we got […] 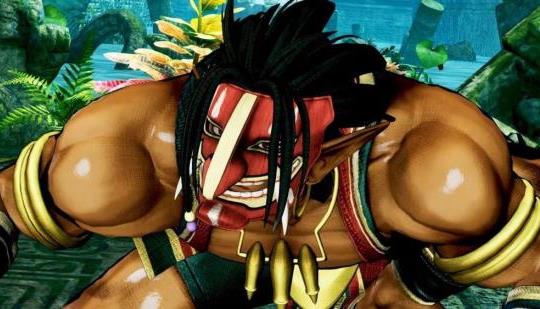 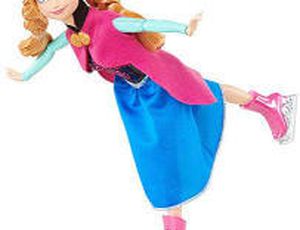 Walmart offers the Disney Frozen Skating Anna Doll for $12.97. Opt for in-store pickup to avoid the $5.99 shipping charge. That’s the […]

GameSpot For more than two decades, the Electronic Entertainment Expo, better known as E3, was a summer ritual for game companies to […]