He was taken into custody by the Boynton Beach Police Department with no bond set.

Per ESPN’s report, a 22-year-old woman and 33-year-old woman were both found alive with multiple stab wounds and taken to the hospital. The younger woman suffered wounds to her head, back and arm, while the older woman was stabbed on her face, back, arms and hands.

Documents show that Irwin fled the scene but was later apprehended and confessed to police, “I killed my sisters.” Police say that the athlete, who used a “brass knuckle knife” in the alleged incident, told authorities he was compelled by a “higher power.” 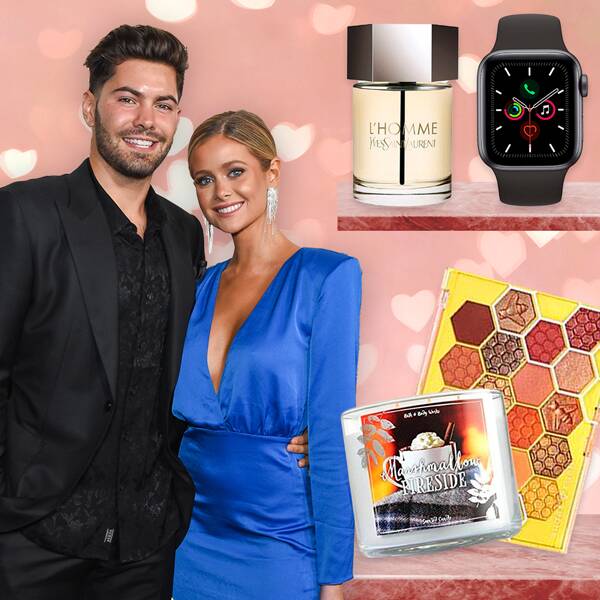 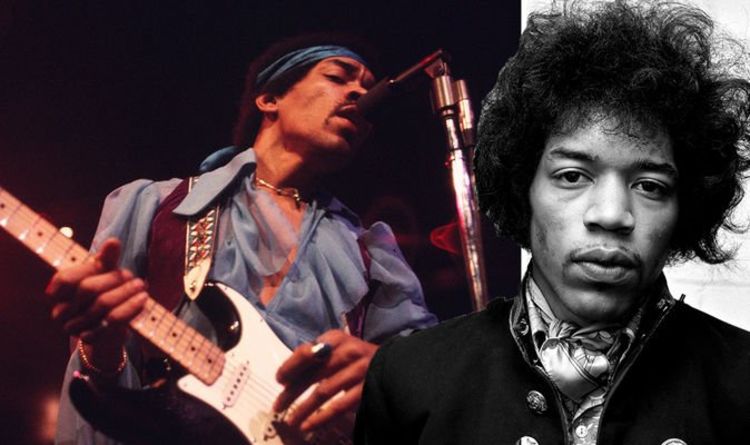 Jimi Hendrix tragically died in 1970 after consuming a collection of drugs and alcohol. This year marks 50 years since the Purple […] 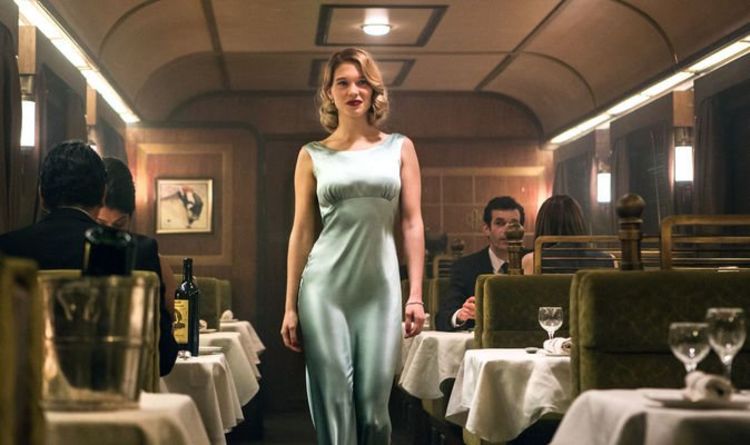 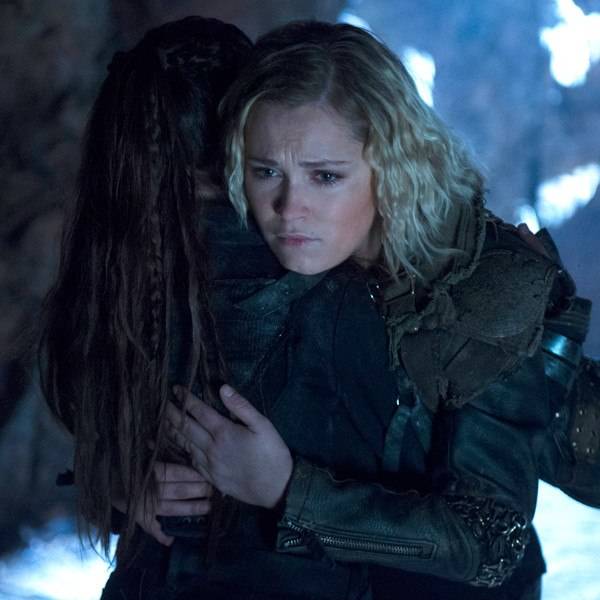 How’s everybody doing? You good? Got your jaw back where it should be?  Bob Morley promised that tonight’s finale of The 100 would […]