After Twitter permanently suspended President Donald Trump’s account because of “the risk of further incitement of violence” on Friday, celebs, journalists, comedians, companies, political figures and others took to social media with a multitude of reactions.

“It’s now safe to turn off your computer,” Microsoft tweeted.

Mark Hamill tweeted screenshot of the suspended account along with the text “And how is YOUR day going?”

The permanent suspension follows Wednesday’s temporary lock on Trump’s account, which had more than 88 million followers, for three tweets the social network said violated its rules against interfering in elections and civic processes.

In a blog post on Friday, Twitter said two of Trump’s tweets posted on Friday violated its rules against glorification of violence. Twitter’s action comes after a violent mob stormed the US Capitol, which in turn left five people dead and delayed the certification of Joe Biden as the next US president.

Reactions to the move range from snarky to angry Twitter didn’t make the move sooner.

Since Trump’s Facebook account has already been locked indefinitely, MySpace started to trend on Twitter thanks to people predicting Trump would try his luck at other social media outlets, no matter how arcane.

Others tweeted criticism that the Twitter suspension is too little, too late given there are just days left until President-elect Joe Biden’s inauguration on Jan. 20.

In total, there are 2.7 million cars in North America affected, thanks to the Takata inflators. source: cnet.com 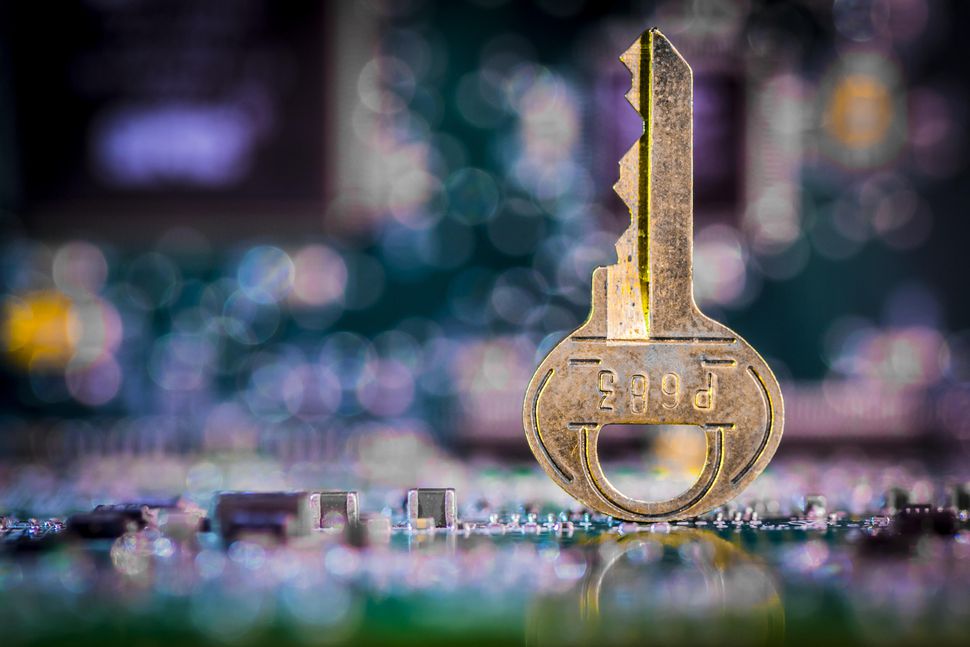 James Martin/CNET Processors are vital to running all our computerized devices, even if we hardly ever think about them. That’s why it’s […] 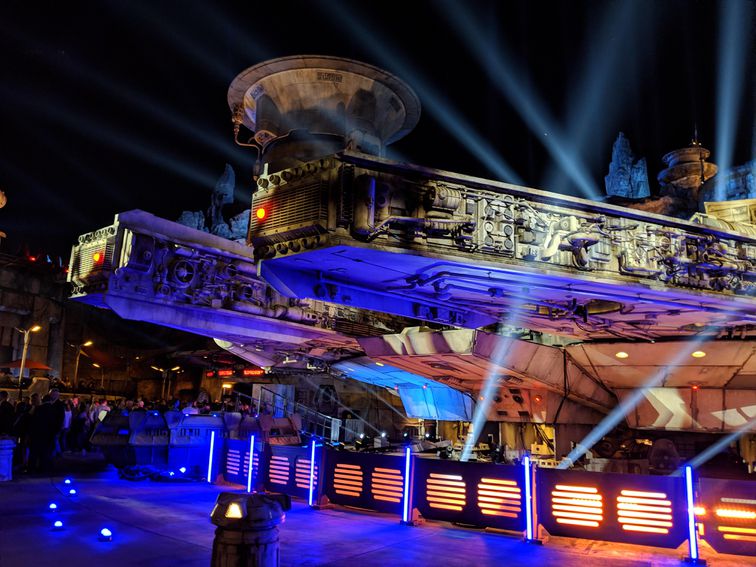 Star Wars land at night Turns out, when the lights go down, everything looks even MORE majestic. Read the article source: cnet.com