Serena Williams’ husband and fans have denounced billionaire Ion Tiriac’s “racist and sexist” suggestion that the superstar have the “decency” to step down from the sport due to her age and weight.

Tiriac, an 81-year-old former Olympic tennis player and director of the Madrid Open, made the widely-condemned comments during a recent interview on Romanian television, saying: “At this age and the weight she is now, she does not move as easily as she did 15 years ago … Serena was a sensational player. If she had a little decency, she would retire.”

The comment drew immediate condemnation from fans of Williams, an undisputed and enduring champion of the game, who has won 23 Grand Slam singles titles – the most by any player in the Open era.

He later tweeted there was “no holding back” when a “sexist clown” came for his family.

Ohanian’s response was shared by Williams’ fans. One of them, DG, pointed out that Williams was in four finals in 2018-19, more than any other player.

Williams is still ranked 11th in the world and made it to a Grand Slam final in September, and is widely considered the greatest women’s tennis player in the history of the game.

“People have been telling Rafa and Federer they should retire,” DG wrote. “Even Venus who still has an awesome 2017 year … My opinion; champions decide when and how they leave.”

Williams is set to compete at the Australian Open in February, a tournament she has won seven times. 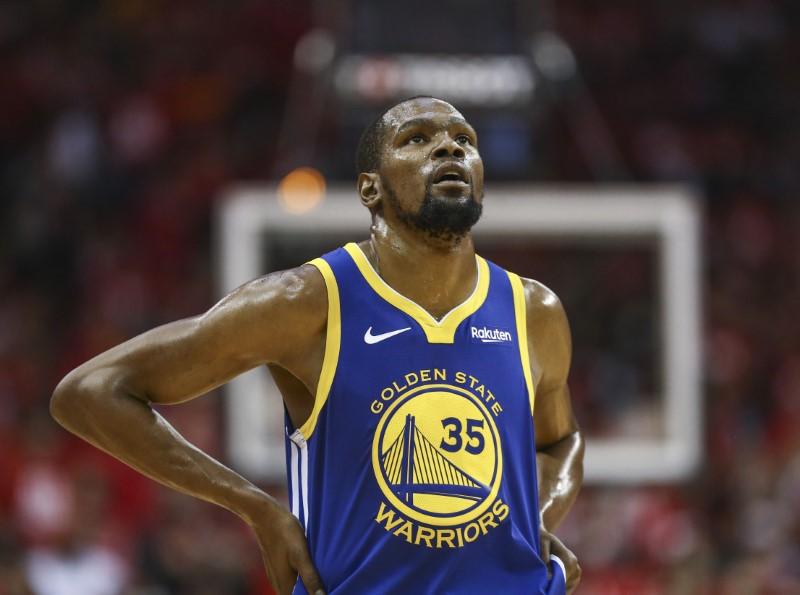 Kevin Durant resumed light workouts in his recovery from a calf injury, but the Golden State Warriors are not expecting the All-Star […]

Match 12 of the World Cup is upon us and it is now possible to predict that there are no certainties left. […] 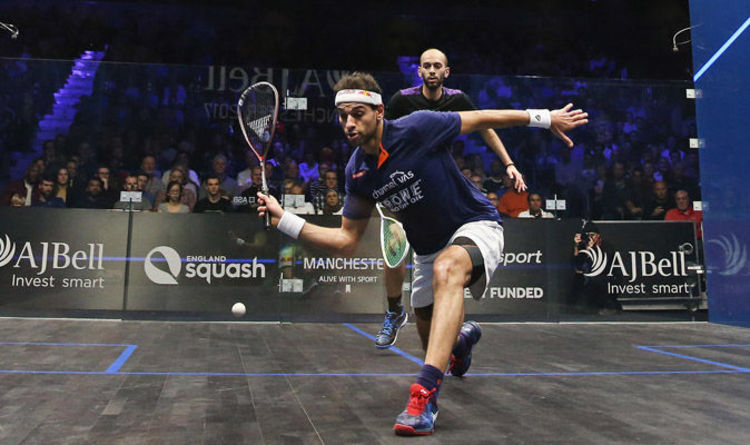 You will receive two tickets to the final, an overnight stay in a top London hotel (the DoubleTree Hilton Hotel at Docklands […]