The silence has been deafening on the right. From the right-wing evangelicals who had prayed for Donald Trump to be reelected, to the All Lives Matter and Blue Lives Matter crowds, to the Kaepernick haters and those who denigrated Black Lives Matter as violent thugs. In the wake of a mob of Trump supporters invading the US Capitol in an attempted coup on Wednesday, the same people who rushed to condemn peaceful protests against racism are either silent or ludicrously blame the scenes on antifa.

The events in Washington DC really should have come as no surprise to anyone. Trump had been promoting the ‘Stop the Steal’ rally which led to the Capitol invasion non-stop on Twitter as if it were an upcoming pay-per-view fight, promising his supporters: “I will be there. Historic day!” He marketed it. He encouraged it.

And yet the reaction of large parts of middle America was shock that white supremacists could invade the heart of US democracy largely undisturbed, strolling through the Capitol like it was their own private kingdom.

But none of this came as a surprise to NBA players, 80% of whom are Black and see the effects of white supremacy every day. Not the violence at the Capitol, nor the election of Trump in the first place, nor his describing large parts of Africa with an obscenity, nor the police killings of George Floyd or Breonna Taylor, nor the acquittal of the officers who shot Jacob Blake. In fact, one of the few white people who wasn’t shocked was Golden State Warriors coach Steve Kerr, who has spent most of his career around Black people. “A legitimate election is suddenly questioned by millions of people, including many of the people who are leading our country in government, because we’ve decided to – over the last few years – allow lies to be told,” he said on Wednesday night. “So, this is who we are. You reap what you sow.”

“It reminds me of what Dr Martin Luther King has said, that there’s two split different Americas. In one America, you get killed by sleeping in your car, selling cigarettes or playing in your backyard,” he said. “And then in another America, you get to storm the Capitol and no tear gas, no massive arrests, none of that. So, I think it’s obvious: It’s 2021 – I don’t think anything has changed. We want to still acknowledge that. We want to still push for the change that we’re looking for. But as of yet, we have not seen it. We want to continue to keep conversations alive and do our part.”

Jaylen is absolutely right. We have watched over and over mainstream America justify police shooting after police shooting. Terence Crutcher in Oklahoma; 12-year-old Tamir Rice in Cleveland; Eric Garner in New York; Philando Castile and George Floyd in Minnesota; Breonna Taylor in Kentucky; Jacob Blake in Wisconsin. The long, heartbreaking list goes on and on.

As we discussed on my show, The Collision, police choose to use restraint and deescalation techniques with white people – as we saw at the Capitol on Wednesday – as opposed to the shoot-first-ask-questions-later approach when dealing with Black men, women or children. We all watched as they allowed the white domestic terrorists who had just stormed the Capitol to simply walk out like they were on a school field trip. There was an image of a white lady literally being helped down the stairs by a police officer. They were handled with such care, unlike the tear gas and rubber bullets that greeted Black Lives Matter protesters this summer. As Deadspin journalist Chuck Modiano, who was on the ground at the Capitol, told me: “I was like OK, when’s the tear gas coming because I’ve been covering protests in DC for seven months pretty religiously, and the amount of provocation to get tear gas is as little as a water bottle. This is what I am accustomed to, this is what Black people in DC have been dealing with. My mind was so blown at the inaction by the police because this was so easily preventable”.

Anyone who is still having trouble recognizing white privilege after what we saw this week is simply in denial. Black American NBA players know this, they have witnessed it their entire lives. And they are using their fame to get the message into homes across America and the world, hoping something will change. That’s why Milwaukee Bucks and Detroit Pistons players knelt at the start of their game on Wednesday night. It’s why Colin Kaepernick knelt in the first place.

“Stop describing [the Capitol invaders] the same way you describe someone who just stands there and makes a chant saying ‘we want justice, we want peace’”, he said. “Stop using that same word, it’s disrespectful and it’s shameful to keep calling them protestors … they’re terrorists”

Phil Wallace is assailed by worry from all sides. As if being stuck to the bottom of League Two were not bad […] 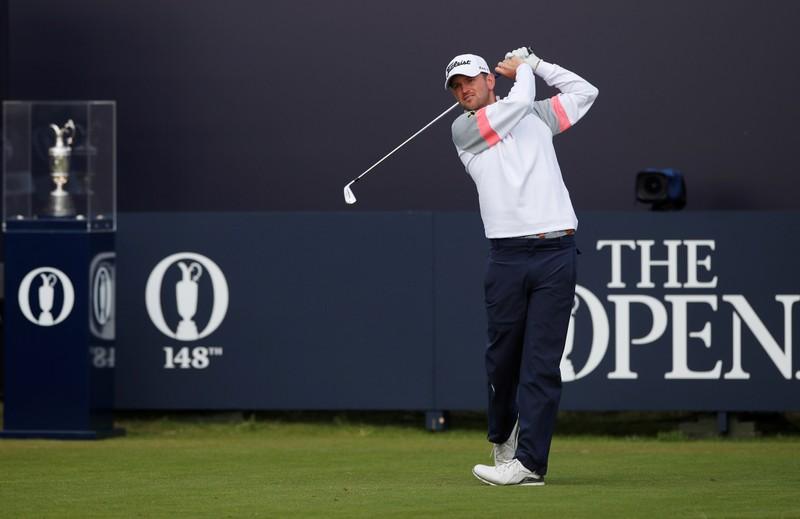 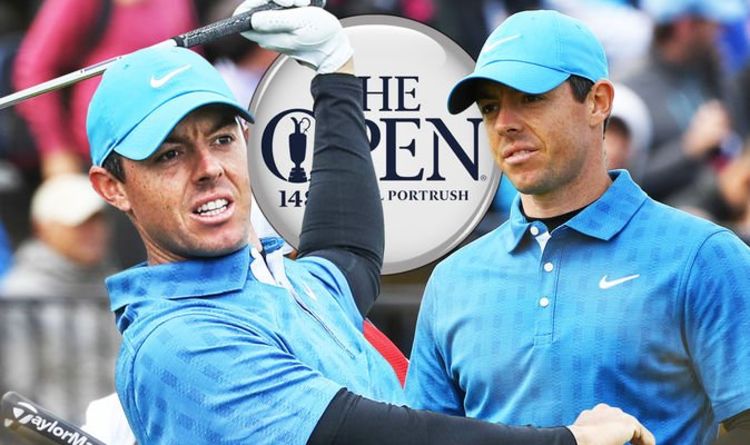 After the skyscraper build-up came the lift shaft let-down. The course he destroyed as a 16-year-old with a 61 took a very […]

Football stirs the same emotions in all of us. Joy and despair, fragile optimism and resigned acceptance. Yet it’s how we manage […]