A tale of two countries. Meghan Markle missed out on receiving U.K. citizenship after relocating to the United States in the wake of her royal exit.

The former Suits star, 39, moved to London in November 2017 after her engagement to Prince Harry, whom she wed in May 2019. According to guidelines put in place by the U.K. government, Meghan could have started the process to receive British citizenship after spending a minimum of three years living overseas. However, the California native returned to her home state in March 2020, months before hitting her three-year mark in the U.K.

Meghan and Harry, 36, put down roots in Los Angeles with their 19-month-old son, Archie, after a brief stay in Canada following the January 2020 announcement that they were stepping down from their roles as senior members of the royal family. One month after moving stateside, a source told Us Weekly that Meghan was “starting to feel like herself again.”

“They’ve been looking forward to [moving], and they’re very content and happy to finally be all settled in,” the insider added at the time.

Eventually, the family of three moved away from the bustling city and opted for the quieter Montecito neighborhood of Santa Barbara, California. As they near the one-year anniversary of their jaw-dropping royal exit, the couple have found their stride.

“Harry doesn’t have any regrets about leaving the royal family whatsoever and is really happy in Montecito,” a source told Us exclusively earlier this month. “He and Meghan are enjoying their new life in California — being a normal family and having the freedom to make their own decisions without anyone watching over them.”

The transition to life outside of the royal family hasn’t been entirely easy for Harry and Meghan, who revealed in a November 2020 New York Times op-ed that she had suffered a heartbreaking miscarriage several months prior. “I knew, as I clutched my firstborn child, that I was losing my second,” she wrote, detailing the “almost unbearable grief” that the couple faced together.

After a whirlwind year of highs and lows, the Duke and Duchess of Sussex are grateful that they can weather any storm together.

“2020 was a huge game-changer for Harry and Meghan and it came with its ups and downs — the stress of announcing their departure from the royal family, moving three times, dealing with the pandemic, making huge business decisions, setting up Archewell, coming to terms with the miscarriage,” a source explained after the start of the new year. “It’s brought them closer together and made them a stronger couple.” 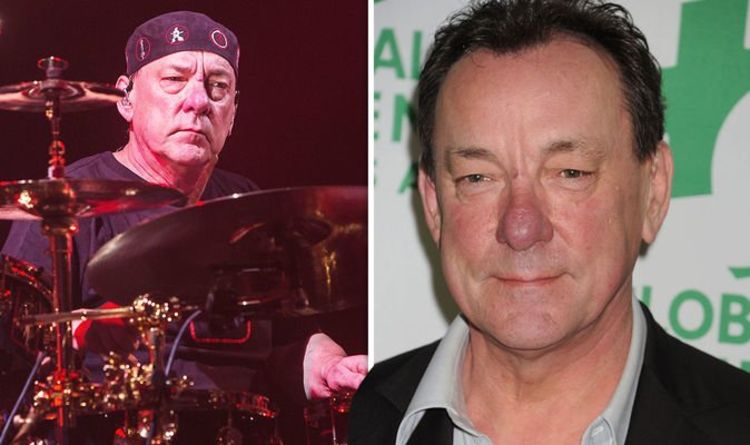 The Rock and Roll Hall of Famer, Neil Peart, died on Tuesday in Santa Monica, with his spokesperson confirming the news. According […] 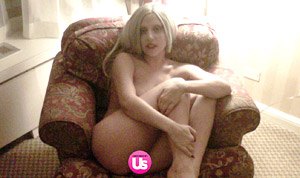 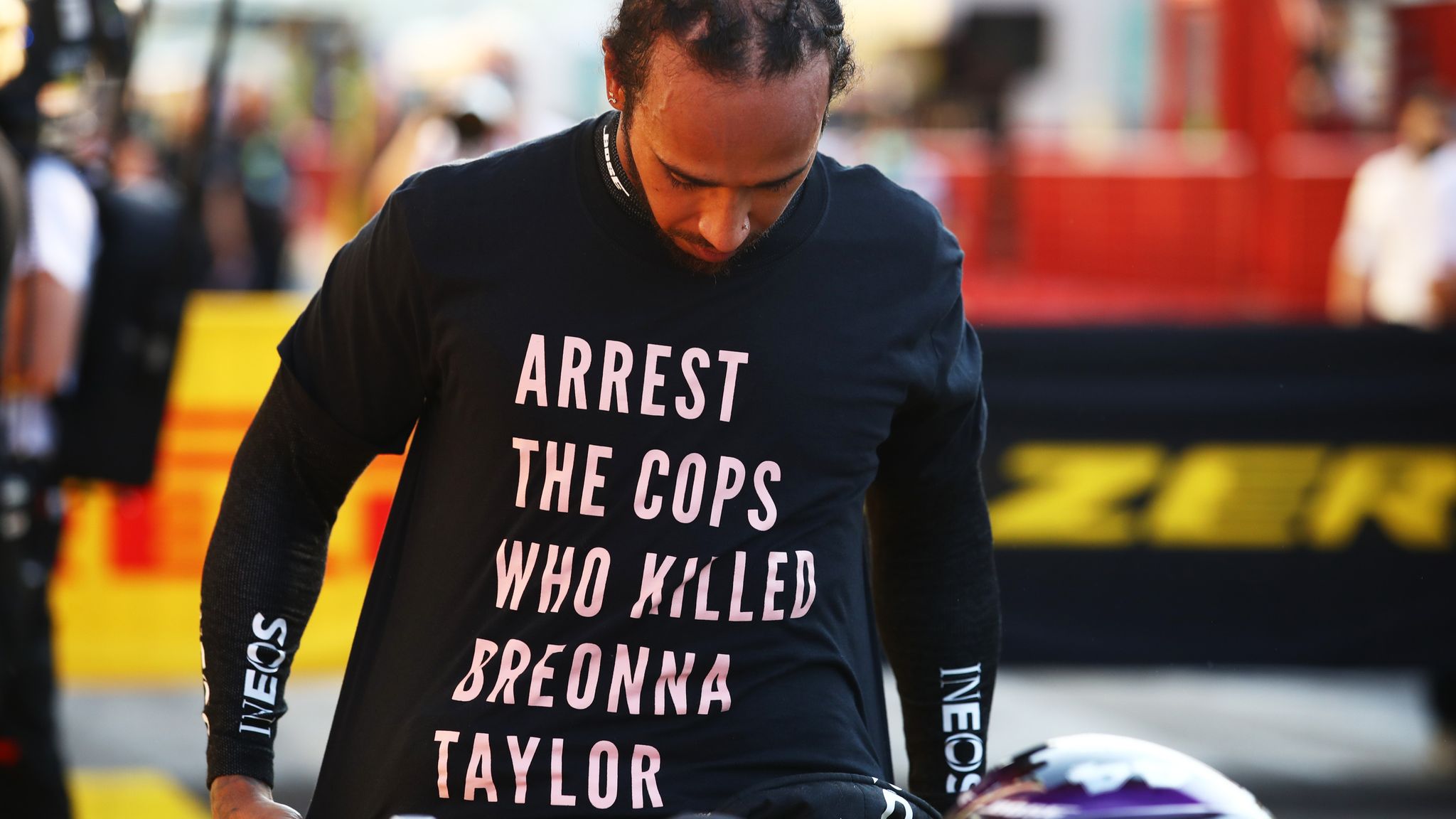 It’s been just revealed that Lewis Hamilton could be lading in trouble after he wore a Breonna Taylor tribute shirt. Check out […] 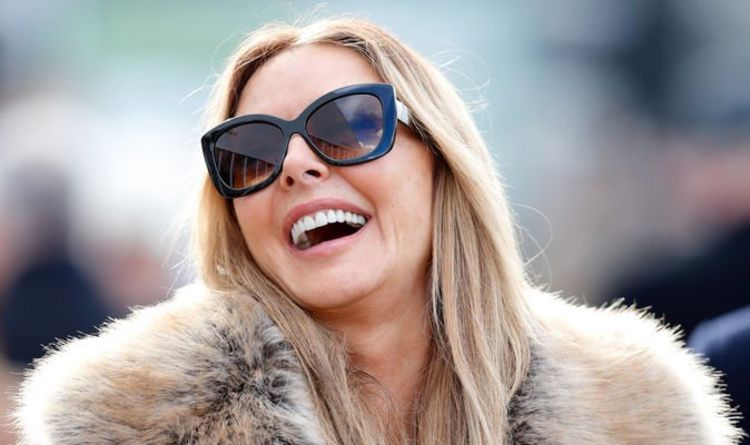