Jenny Ryan, 38, made her big debut on ITV’s The Chase back in 2015 and has since gone on to become a firm fan-favourite as she battles contestants to block their chances of walking home with the cash jackpot. She’s won plenty and will admit she’s lost as well, and while recalling one of her highlights of the quiz show, she revealed she once bumped into a player she had previously beaten, on a night out.

Speaking in a recent interview, The Vixen thought back to some of her favourite moments on the show, one being when she managed to catch a team with a 24-place head start, robbing them of their whopping £100,000 prize.

“But I just had an absolute dream of a Final Chase. I was almost quizzing on autopilot!”

And while she still lives with the guilt of their demise that fateful day, the chances of bumping into one of the players on a night out seemed rather slim… but it happened.

READ MORE: Jenny Ryan and co-star Paul Sinha speak out after she ‘punches’ him

“I actually ran into him at a drag show in Manchester of all things,” she laughed.

“I caught his eye and I thought for a second, ‘I recognise him’ and then it dawned on me.

“He blushed and I blushed and I thought, ‘Oh, this is awful’, so I made it up to him in part by sending his table a bottle of wine.

She said, eagerly: I think that would be a great challenge!”

For now, viewers can watch as contestants try to take on Jenny and the rest of the gang on the second series of Beat the Chasers.

Like the original show, the spin-off sees the five try to stop contestants winning their sum of cash and those brave enough to take them on have the option to play against two, three, four or all five, with the prize money increasing at each option.

With tensions running high, Jenny revealed the frustrations that fans may see on-screen get left in the studio, as all five of the quiz masters are friends off-air. 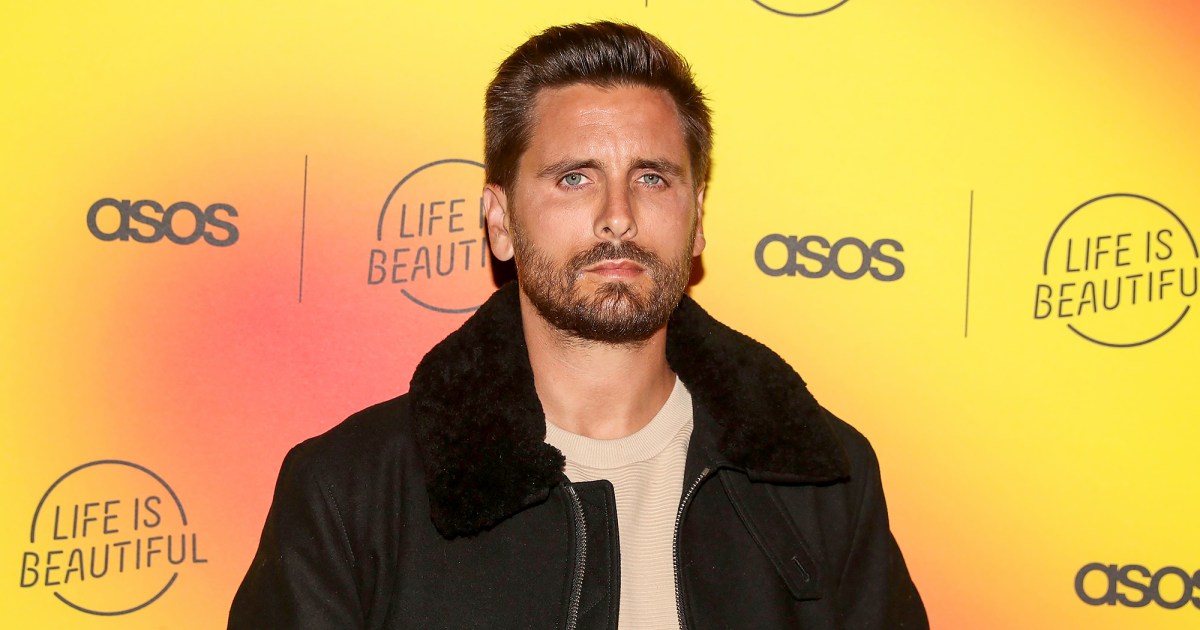 Scott Disick has checked himself out of rehab hours after a photo leaked on Monday, May 4, of him at the facility. […] 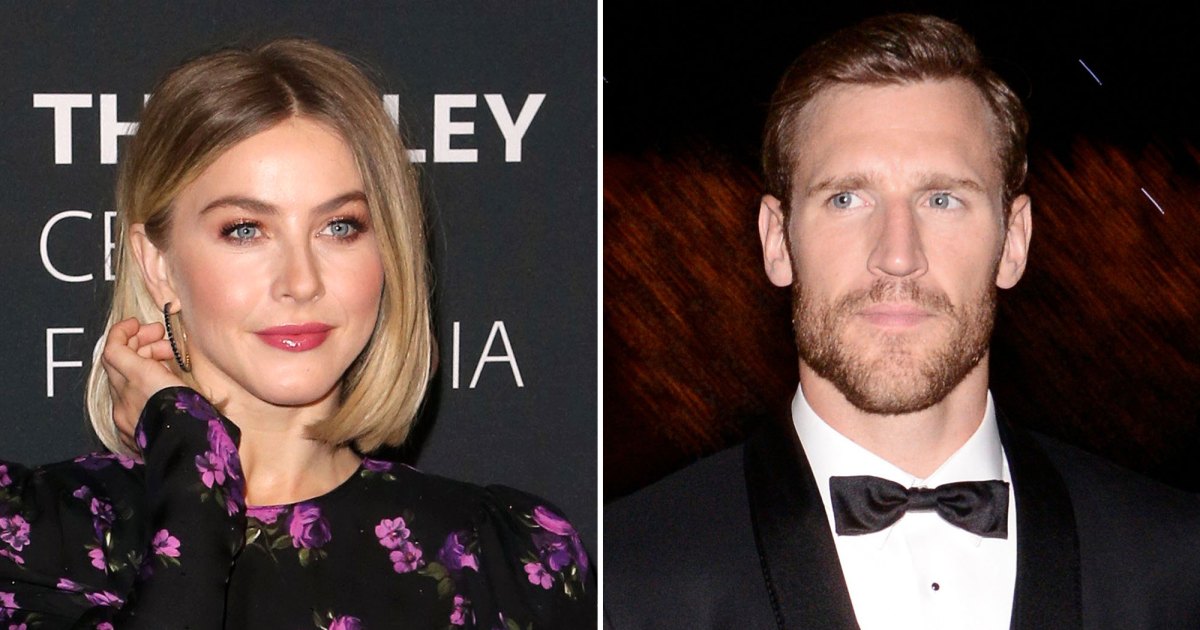 Not a surprise. Julianne Hough and Brooks Laich tried for some time to make their relationship work but faced many obstacles, a […] 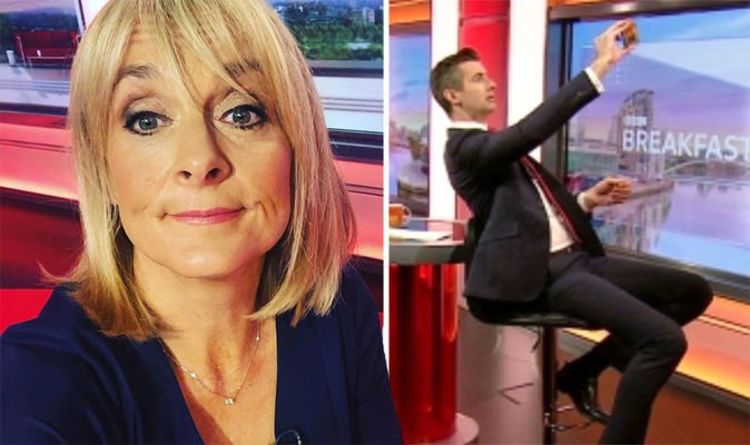 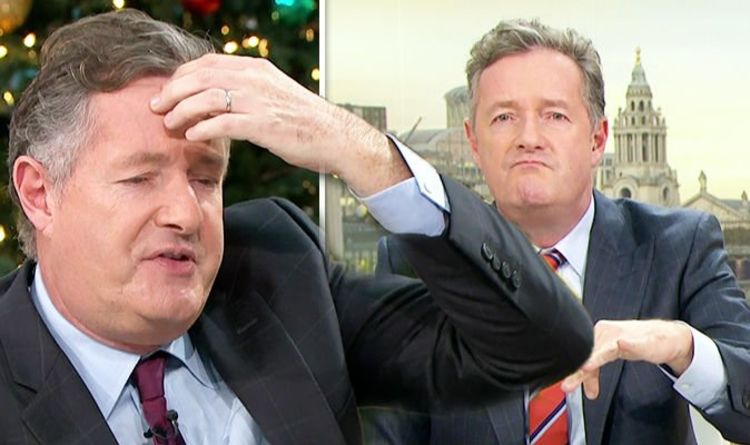