Indiana University Health said it has convened the six-person panel to examine the December death of Dr. Susan Moore, who earlier that month made the allegations about her treatment at IU Health North Hospital, near Indianapolis.

“The issues surrounding the care of Dr. Susan Moore are serious, and very troubling,” a statement from IU Health reads.

Moore passed away on December 20 due to complications from Covid-19, her son told The New York Times. The internist died about two weeks after she shared a video in which she accused a doctor at IU North of ignoring her complaints of pain and requests for medication because she was Black, even though she was both a patient and a doctor herself.

IU Health has said that when it learned about her experience, it immediately began looking into her case.

The external panel is made up of national and local health care and diversity experts. “Four of the panelists are African American, one is Latino, and one is white. Three are women and three are men,” IU said.

The panel will focus on “three key aspects of Dr. Moore’s experience: clinical care, patient communication and potential bias.” Additionally, the six will look into “bias and racism in healthcare.”

Once the panel completes its work, Moore’s family will be notified, and the results will be made public afterward. IU Heath said this could conclude “in a matter of weeks.”

Recounting her treatment from a hospital bed

In a video that was posted on Facebook December 4, Moore spoke from a hospital bed, recounting her experience at IU North in the city of Carmel.

Moore said her doctor brushed off her symptoms, telling her, “You’re not even short of breath.”

She had to beg to receive remdesivir, she recalled in the video, the antiviral drug used to treat patients who are hospitalized for Covid-19 and are not in need of mechanical ventilation.

And despite her pain, the doctor told Moore he might send her home, she said, and he didn’t feel comfortable giving her more narcotics.

“He made me feel like I was a drug addict,” she said in the video. “And he knew I was a physician.”

Moore later posted updates on her Facebook page along with the video.

Moore said her pain was “adequately treated” only after she raised concerns about her treatment.

She was discharged from IU North on December 7, but returned to a different hospital less than 12 hours later, she wrote on her Facebook page.

“I put forth and I maintain if I was White, I wouldn’t have to go through that,” Moore said.

She wrote that the care at the second hospital was “very compassionate.” She eventually wrote that she was being transferred to an ICU — her last update shared to Facebook.

In a statement issued on December 24, Dennis M. Murphy, president and CEO of Indiana University Health, defended the technical aspects of the treatment Moore received, while conceding “that we may not have shown the level of compassion and respect we strive for in understanding what matters most to patients.”

He also asked for an external review of the case. 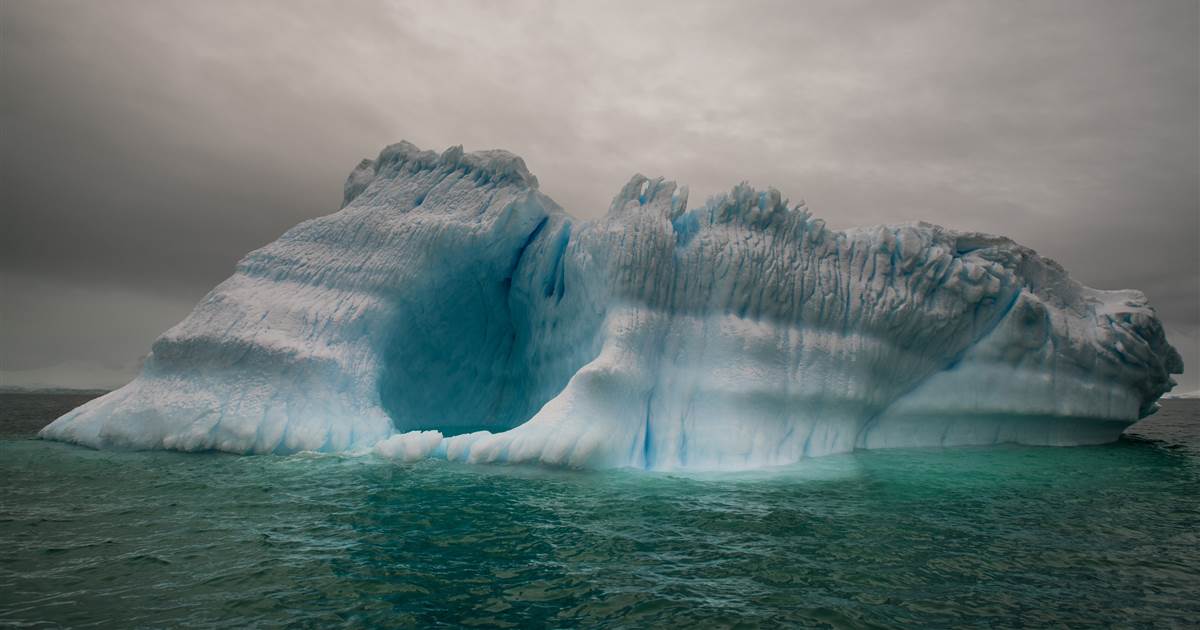 Get the Mach newsletter. SUBSCRIBE From Miami to Bangalore, India, to Cape Town, South Africa, some of the world’s biggest cities are […] 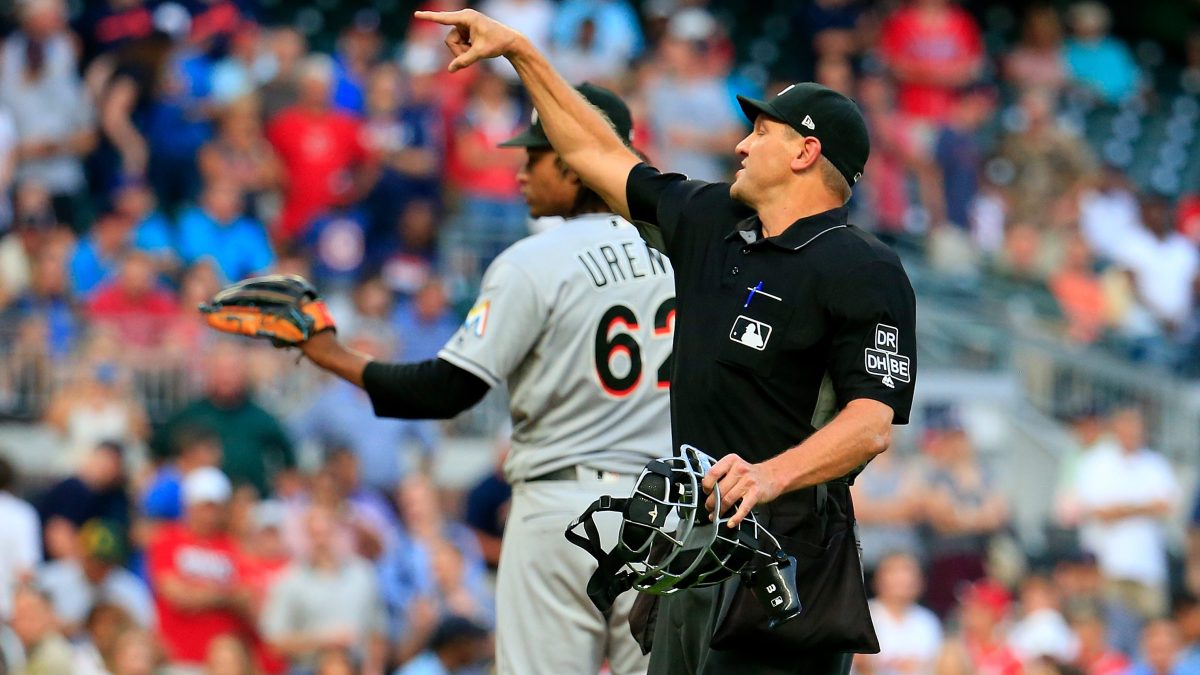 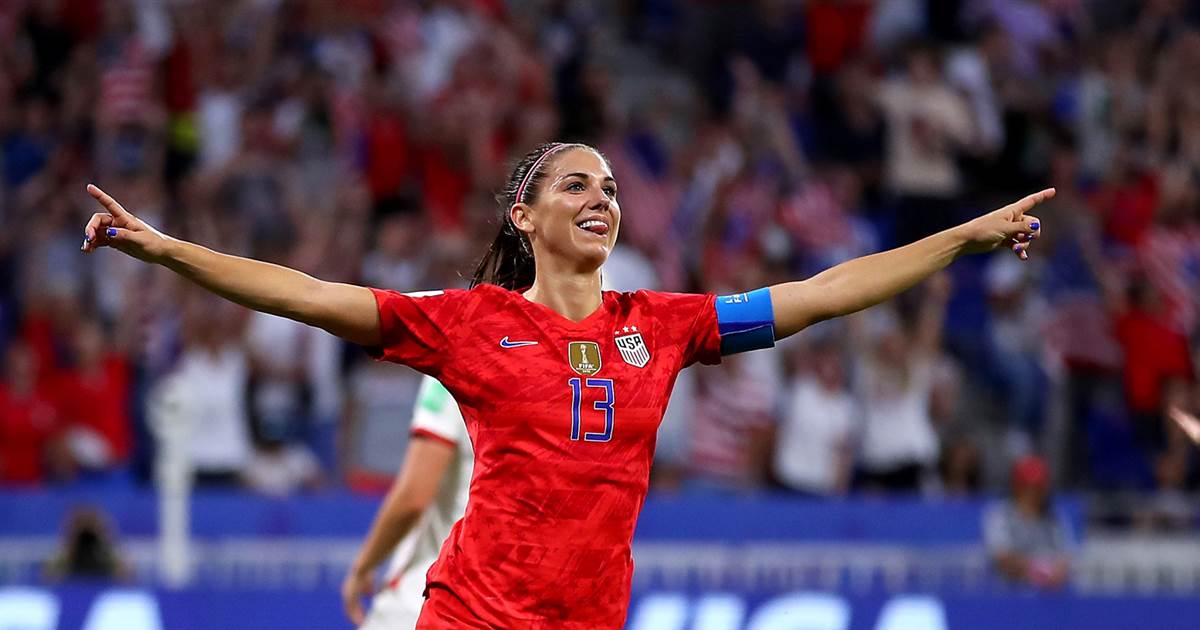 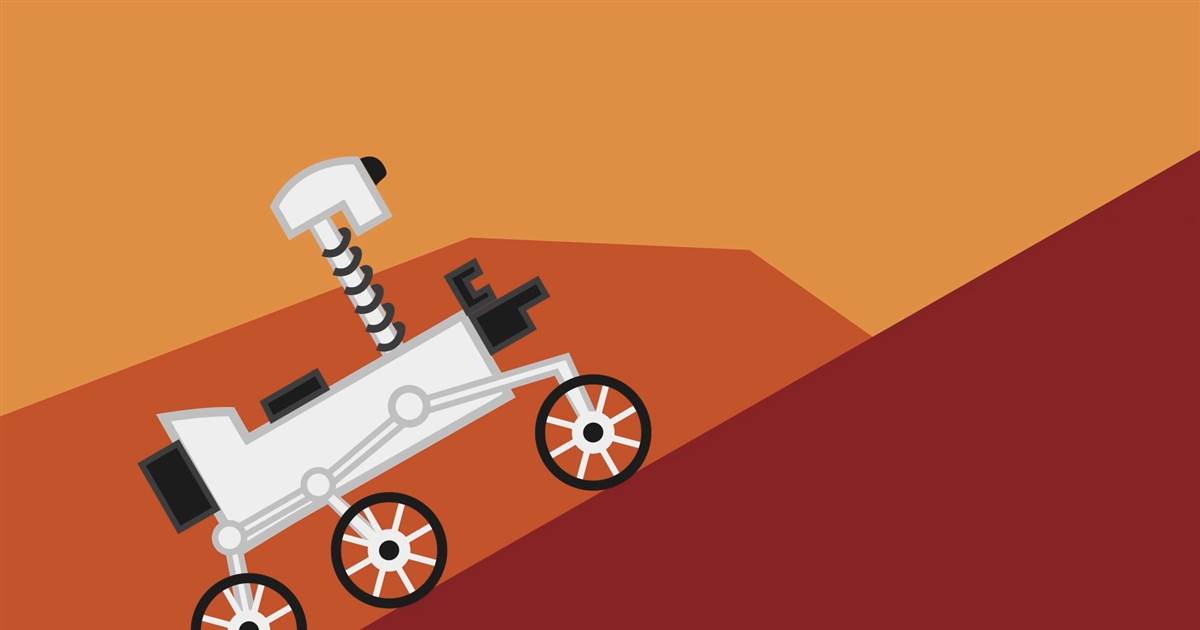 Virtually alone in the Martian landscape, NASA’s Mars rover Curiosity has no one to turn to if it gets into trouble. As […]