The galaxy NGC 6946 is a fan favourite among astronomers, thanks to its frequent supernovas and face-on position. Although the star cluster sits more than 25 million light-years away, its orientation gives us a direct look at its bright core, stars and coiling arms. The galaxy’s latest portrait was snapped by NASA’s and the European Space Agency’s (ESA’s) Hubble Space Telescope.

NGC 6946 is known as the Fireworks galaxy because it has experienced at least 10 supernova explosions in the last century alone.

Our Milky Way, for comparison, only sees one or two supernovas every 100 years.

One such supernova was spotted just four years ago when astronomers noticed a sudden flare of light coming from the galaxy.

The supernova was spotted by Patrick Wiggins, who by that point had already two supernova discoveries under his belt.

The supernova – a powerful explosion of a dying star – erupted north of the galaxy’s centre and was named SN 2017eaw.

The first kind occurs when a white dwarf star in a binary system explodes.

The white dwarf can erupt if it is syphoning off material from its binary companion or the two merge and the star exceeds the so-called Chandrasekhar limit – its maximum stable mass.

Type II supernovas occur when a giant star, between eight to 50 times more massive than our Sun, reaches the end of its life.

In the case of the Fireworks galaxy, the 2017 supernova was consistent with the signature of a Type II, meaning it was caused by the death of a giant star.

Jean-René Roy, associate director of Gemini North, said in 2005: “In order to sustain this rate of supernova activity, massive, quickly evolving stars must form or be born at an equally rapid rate in NGC 6946.

“It’s stars are exploding like a string of firecrackers.”

That was the year astronomers began referring to NGC 6946 as the Fireworks galaxy.

ESA now said: “The Fireworks galaxy is further classified as an intermediate spiral galaxy and as a starburst galaxy.

“The former means the structure of NGC 6946 sits between a full spiral and a barred spiral galaxy, with only a slight bar in its centre, and the latter means it has an exceptionally high rate of star formation.”

The star cluster is found along the border of the northern constellations of Cepheus and Cygnus the Swan.

NASA’s Hubble telescope snapped the image from orbit as the telescope sits about 350 miles above the planet.

The telescope zips around the planet every 96 minutes and has travelled more than 3.7 billion miles since launching in 1990.

Hubble has so far made more than 1.5 million observations, and the data it has collected has contributed to tens of thousands of scientific papers.

A tiny jellyfish-like robot could be used to deliver drugs in the body. It is only 3 millimeters across and is controlled […] 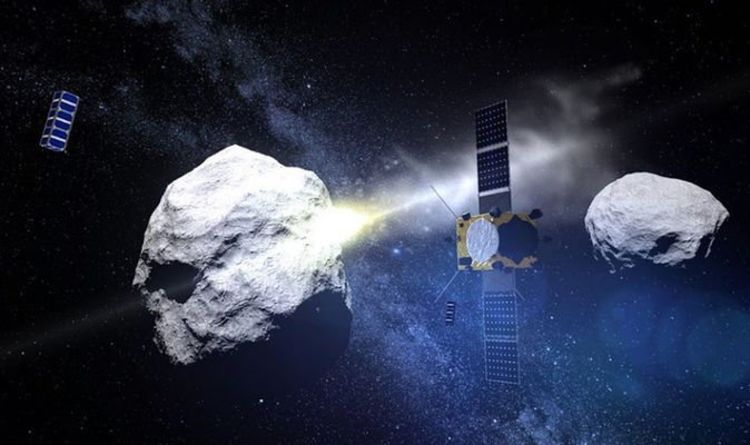 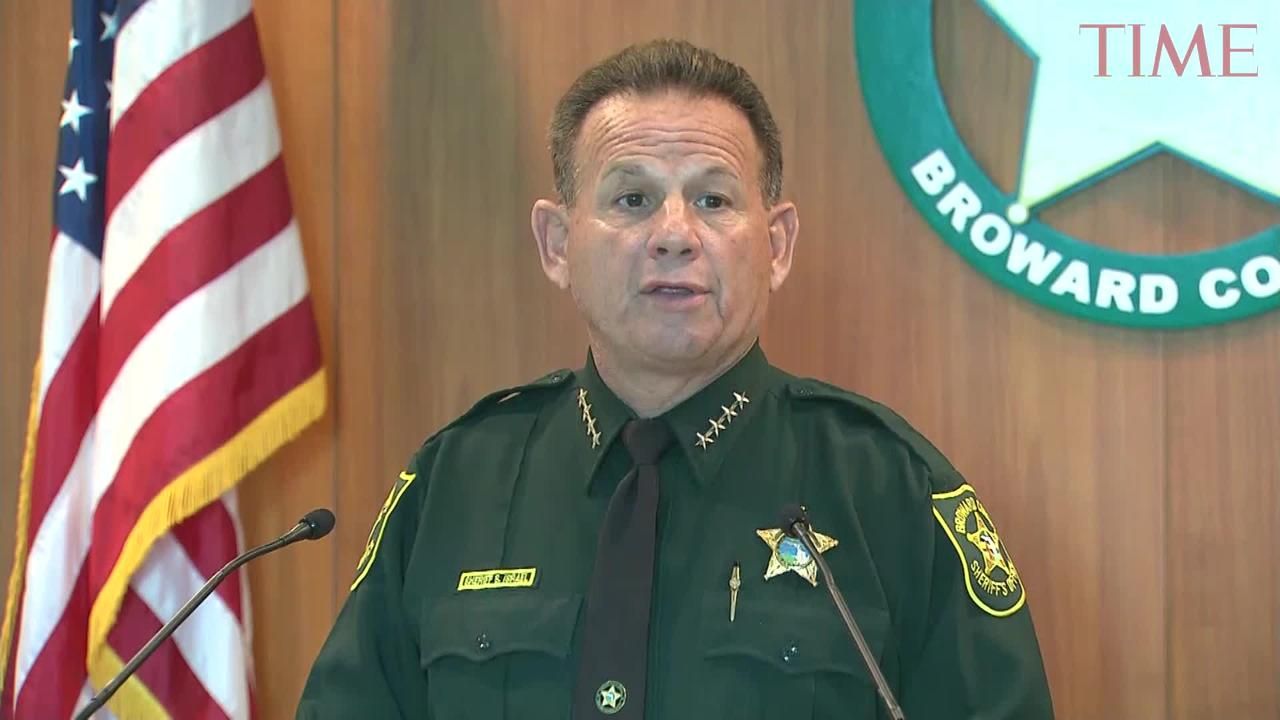 The Broward sheriff deputy assigned to Marjory Stoneman Douglas High School resigned on Thursday, about a week after a school shooting there […] 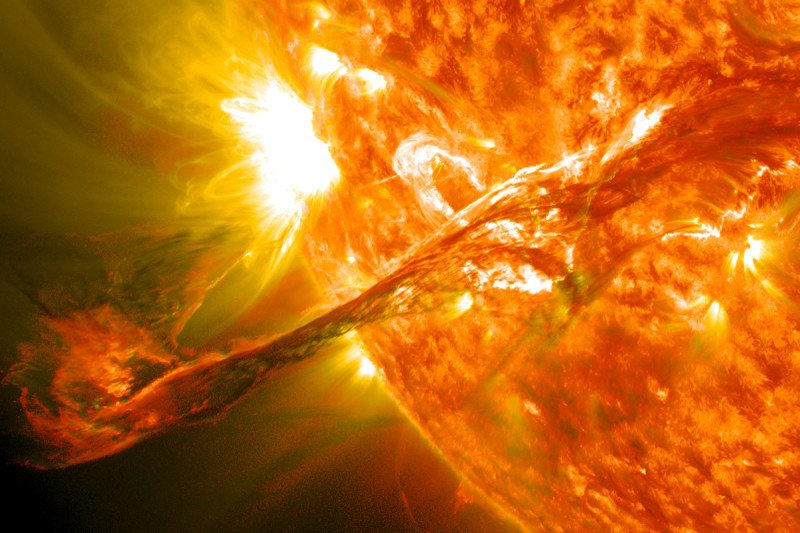 Stellar flare: bringer of life and deathNASA/GSFC/SDO By Leah Crane Planets walk a thin line between nurturing life or killing it off […]