The administration has released a series of rules restricting asylum over the last four years, making it nearly impossible for asylum seekers to have their claims granted. Friday’s injunction blocks the implementation of one of those regulations, which had been introduced last summer and finalized in December.

Among the issues raised by Judge James Donato of the US District Court for the District of Columbia were the quick turnaround for public comment — only 30 days — and the appointment of acting Homeland Security Secretary Chad Wolf, who’s come under scrutiny for unlawfully filling the role.

Donato became the latest judge to knock Wolf’s appointment, saying in his ruling: “This Court is now the fifth federal court to be asked to plow the same ground about Wolf’s authority vel non to change the immigration regulations.”

He later added: “In effect, the government keeps crashing the same car into a gate, hoping that someday it might break through.”

The rule is an example of the sorts of challenges President-elect Joe Biden administration will face in undoing the Trump administration’s restrictionist immigration agenda, which it has pledged to do.

Under the rule, an individual’s asylum claim could face greater scrutiny if the person traveled through at least one country while on the way to the US but didn’t seek refuge there.

The Trump administration applied a similar rule to migrants traveling through Mexico from Latin America, but the latest rule would widen the scope of people who could fall under those restrictions, with some exceptions, such as a victim of human trafficking.

The regulation also says that living unlawfully in the US for more than a year before filing for asylum would be considered a “significant adverse factor,” despite exceptions that currently exist. Similarly, failure to file taxes or having a criminal conviction could count against an individual’s asylum claim.

This story has been updated with more details. 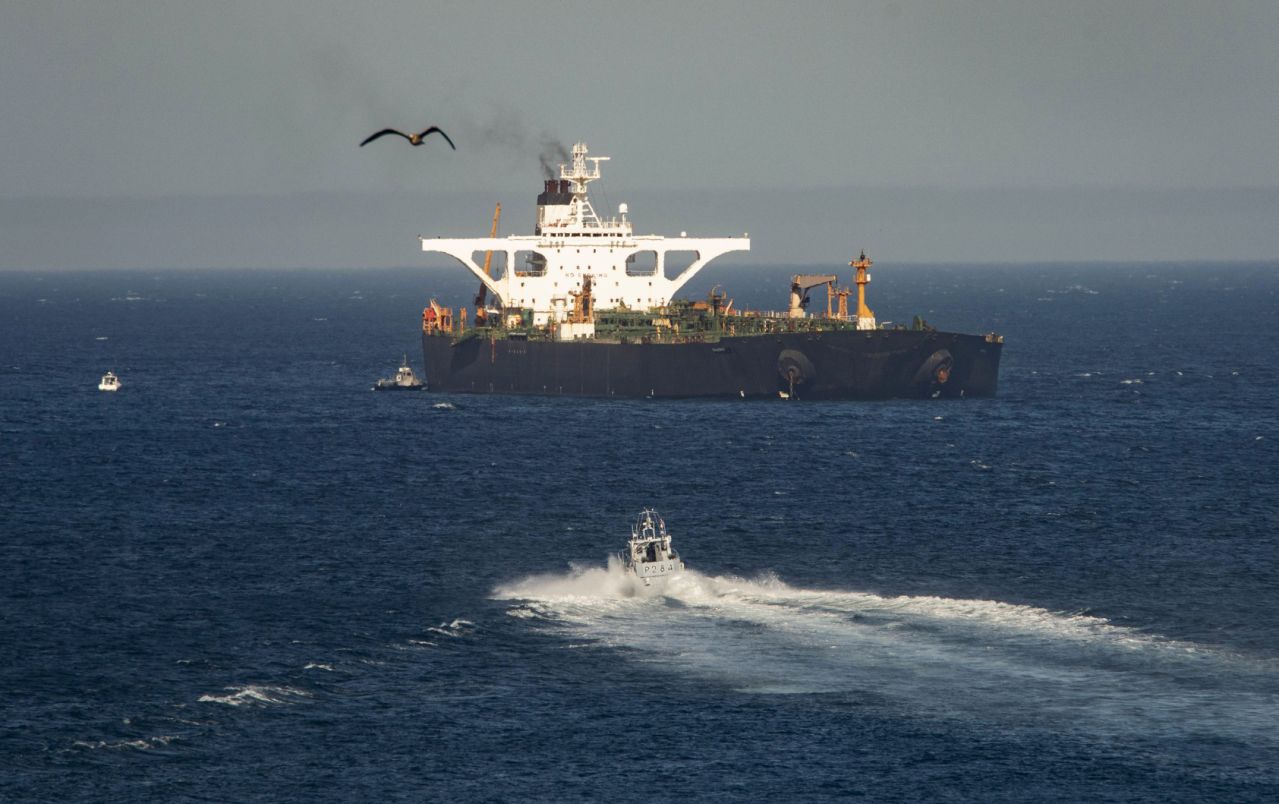 DUBAI, United Arab Emirates (AP) — An Iranian oil tanker pursued by the U.S. is off the coast of Syria. The ship-tracking […] 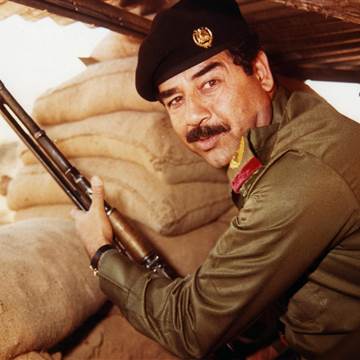 Rescuers used heavy equipment to dig through the debris of toppled buildings Tuesday, with weeping women crying out to God as bodies […] 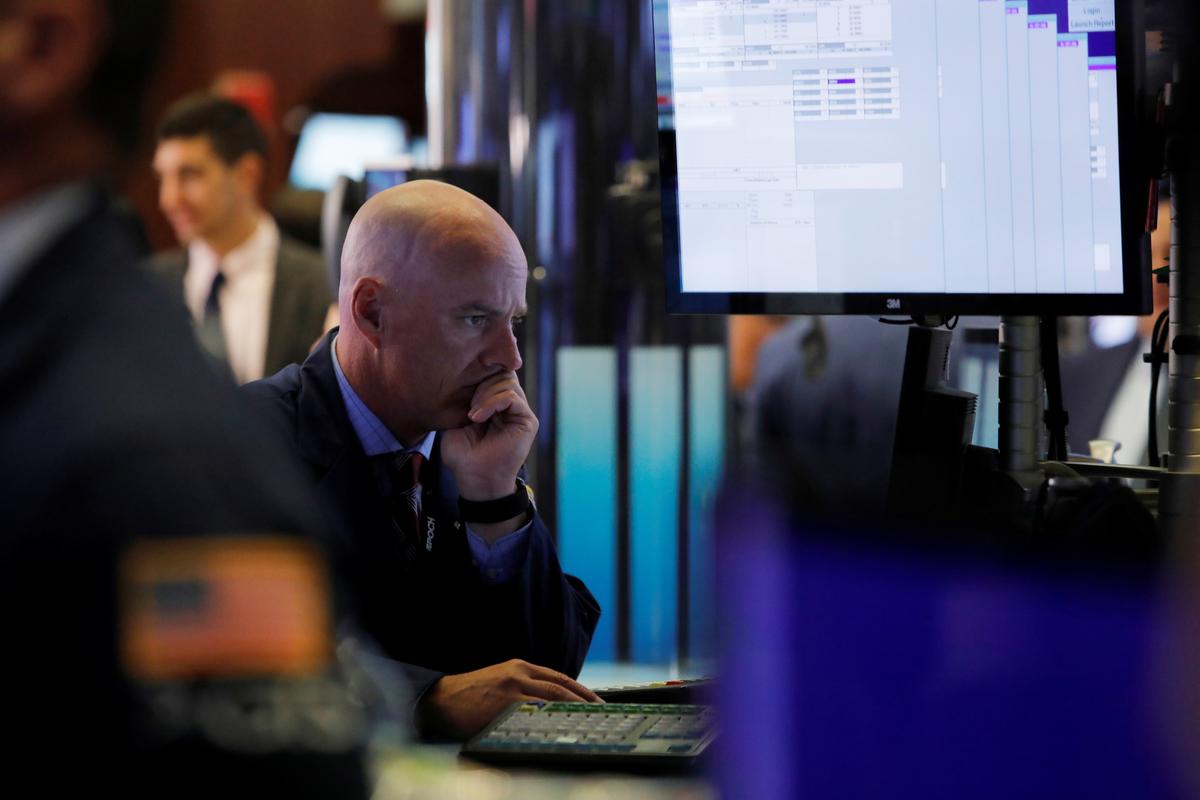 NEW YORK (Reuters) – The S&P 500 posted a nominal gain and Treasury yields edged lower on Friday, as remarks from Federal […] 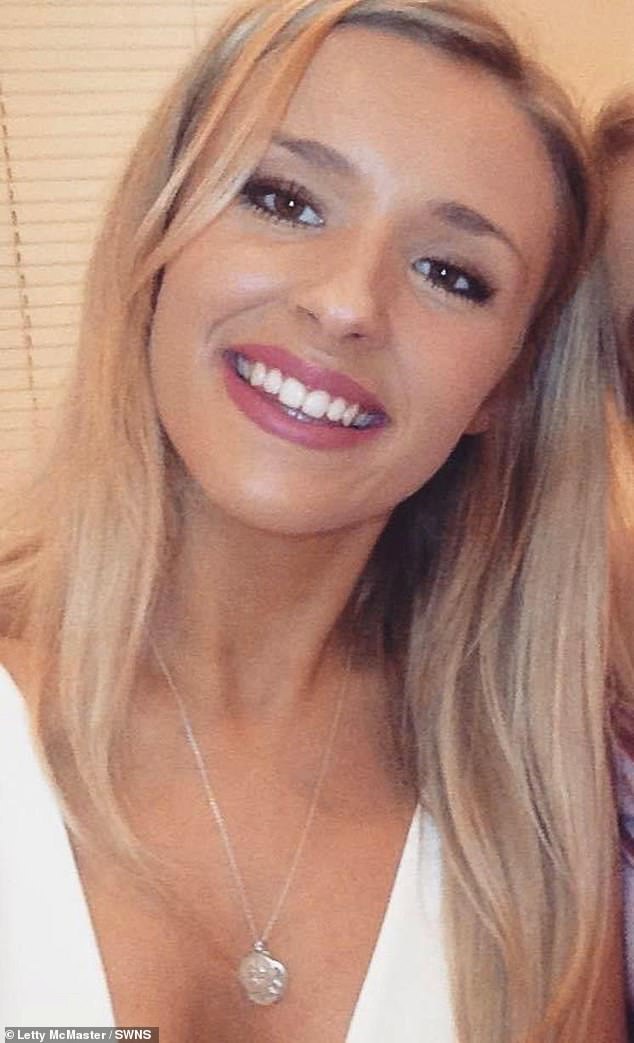