Residents of Xingtai, in Hubei province, have been banned from leaving the city due to a covid-19 alert. It comes hours after Shijiazhuang’s 11 million residents were locked down. The lockdowns come despite official claims from China that the country has largely regained control of the outbreak.

Shijiazhuang accounted for 35 of the 57 new asymptomatic cases reported in the mainland.

China does not classify these patients, who have been infected by the SARS-CoV-2 virus that causes the disease but are not yet showing any COVID-19 symptoms, as confirmed cases.

Just days ago a team from the World Health Organization was banned from carrying out an official visit.

Earlier this week WHO Director-General Tedros Adhanom Ghebreyesus said: “Today, we learned that Chinese officials have not yet finalized the necessary permissions for the team’s arrival in China.

“I’m very disappointed with this news, given that two members had already begun their journeys and others were not able to travel at the last minute, but had been in contact with senior Chinese officials.”

Total number of confirmed COVID-19 cases to date in mainland China now stands at 87,331, while the death toll remained unchanged at 4,634. 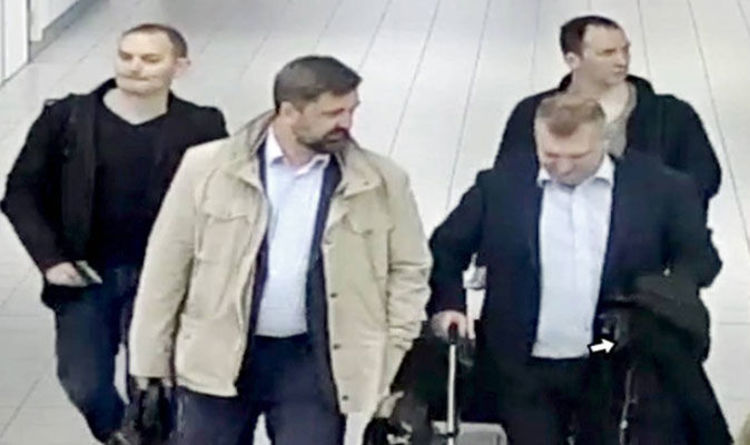 Hurricane Irma strengthened to a Category 4 hurricane on Monday as it churned toward the Caribbean amid storm warnings, watches and states […] 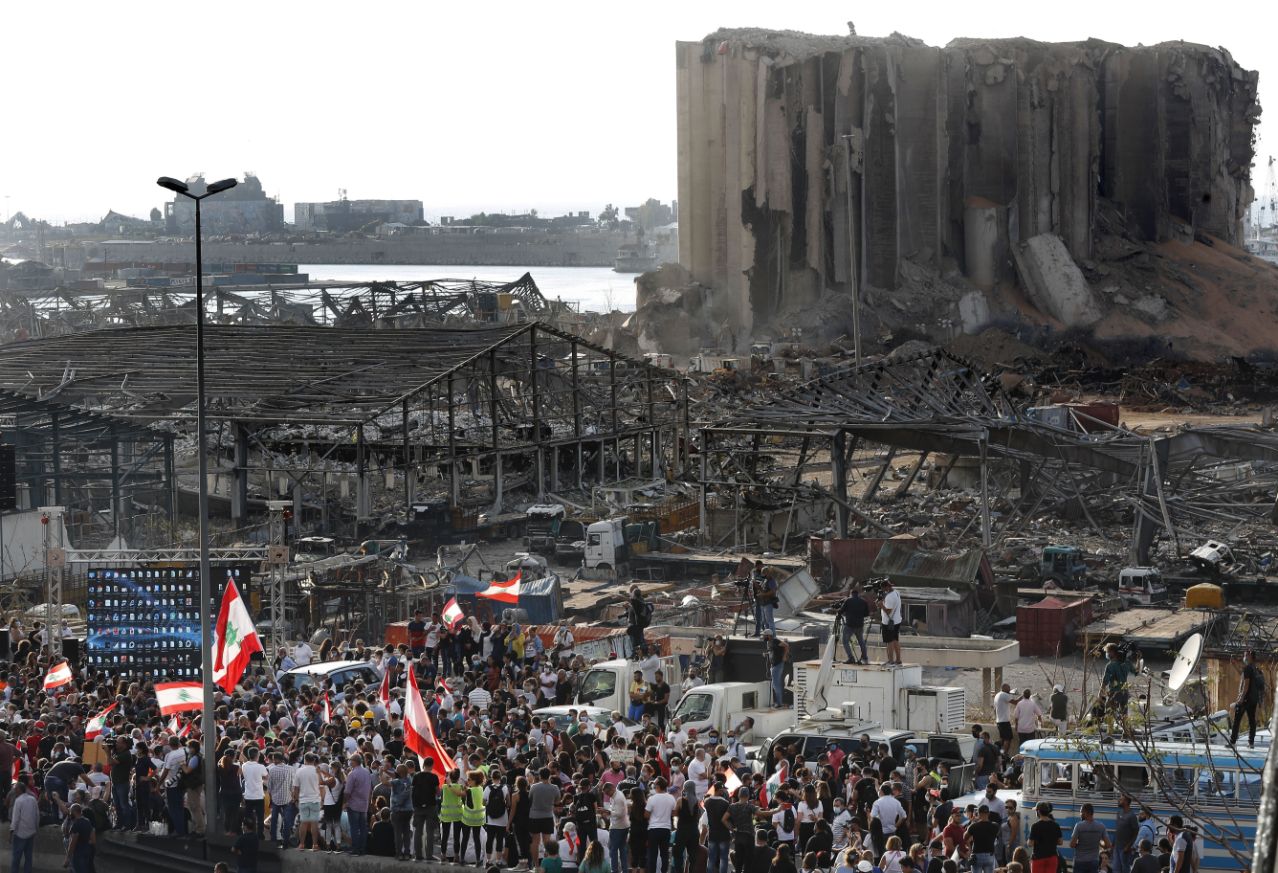 WASHINGTON (AP) — About four years before the Beirut port explosion that killed dozens of people and injured thousands, a U.S. government […] 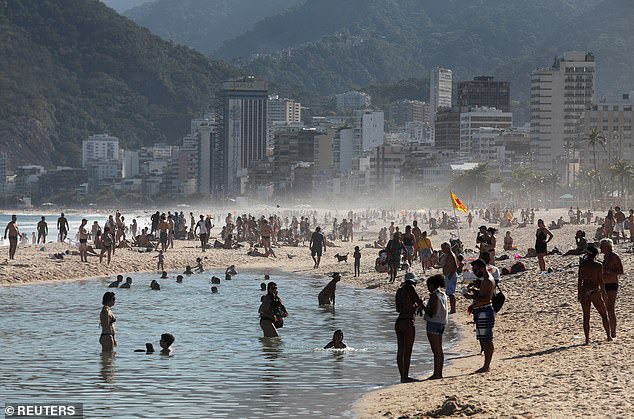