“Rather than presenting their evidence and witnesses to a court and to cross-examination under oath, the Trump campaign wisely decided the smartest course was to dismiss their frivolous cases,” Secretary of State Brad Raffensperger said in a statement. 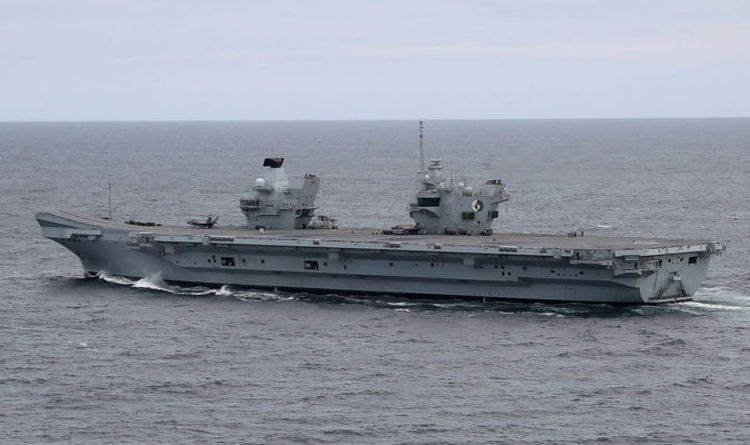 It follows a new report by the Henry Jackson Society think tank, backed by senior Admirals, which includes the move as part […] 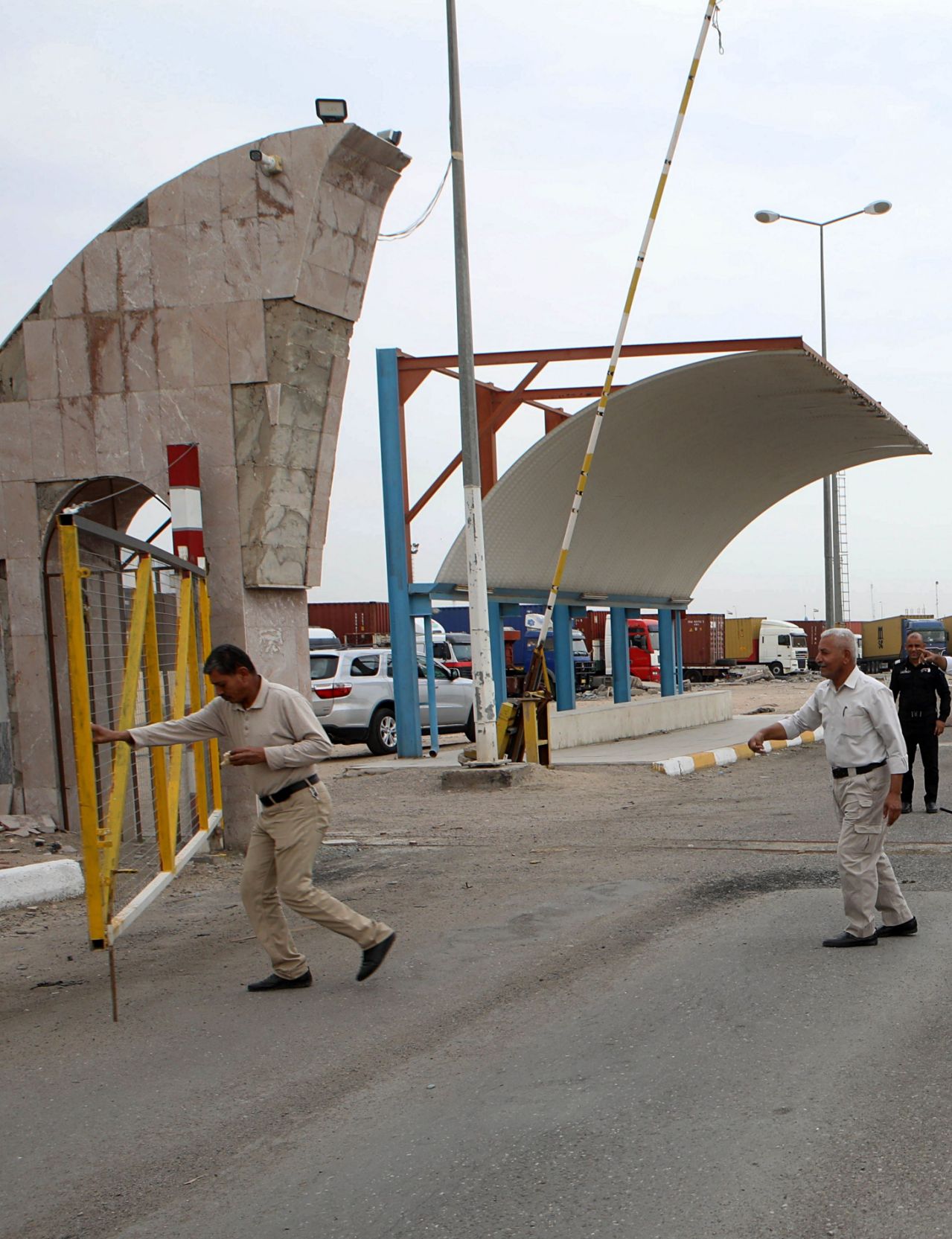 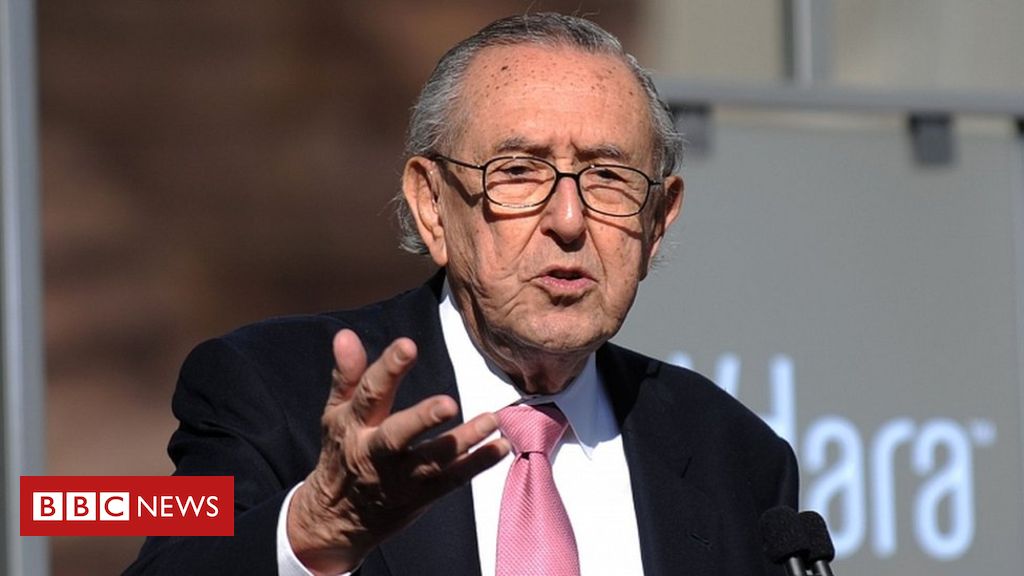