New 50mph speed limits had been introduced on roads such as the M4 in June 2018 in a bid to reduce nitrogen dioxide levels. The system was made permanent in 2019 in a bid to dramatically cut back on vehicle emissions.

However, drivers have instead been issued simple advisory notices about their offence instead of facing financial punishments.

The letters simply give guidance to road users about the new scheme and the benefits slower traffic could bring to the environment.

Data shows 35,000 road users broke the 50mph limit on the M4 motorway when it was first introduced in June last year.

However, a Welsh Government spokesperson claimed police “have been enforcing” limits on the roads.

A spokeswoman said the lack of penalties was down to a “phased” approach which will give drives a chance to learn the new rules before being punished.

She said: “The police have been enforcing the speed limits on these routes where driver behaviour/speeds are considered dangerous.

“This phased partnership approach will ensure the small minority of drivers who do not comply with the speed limit are given the opportunity to do so before any sanctions are applied.”

A Welsh Government report from 2017 said compliance to the limits was central to the effectiveness of the measures.

The report highlights “enforcement” is required to ensure the greatest compliance” when the new scheme was introduced.

The Welsh Government then committed to providing funding and support to assist in the enforcement of the scheme.

However, despite the clear need for some kind of enforcement of the new rules, South Wales Police confirmed no penalties had been issued.

A spokesman for South Wales Police said: “GoSafe is working with the Welsh Government to bring the schemes under GoSafe management.

“In the meantime therefore, no Notices of Intended Prosecution have been issued for speeding offences within these camera systems by GoSafe.”

The Welsh government has confirmed nitrogen dioxide levels have fallen in all five locations where the limits have been introduced.

They have previously confirmed the limits would remain in place until the levels of nitrogen dioxide remain below the legal limit.

The schemes came about after the Welsh Government conceded a case brought forward by campaign group Client Earth.

In January 2018, the group said ministers had failed to act on meeting EU targets to cut pollution rates.

He has pushed for speeding offences to be “treated like a real crime” to deter drivers from commiting further offences.

He said: “Breaking the speed limit is a crime and until road crime is treated like real crime, we will never truly shift the dial on road safety.” 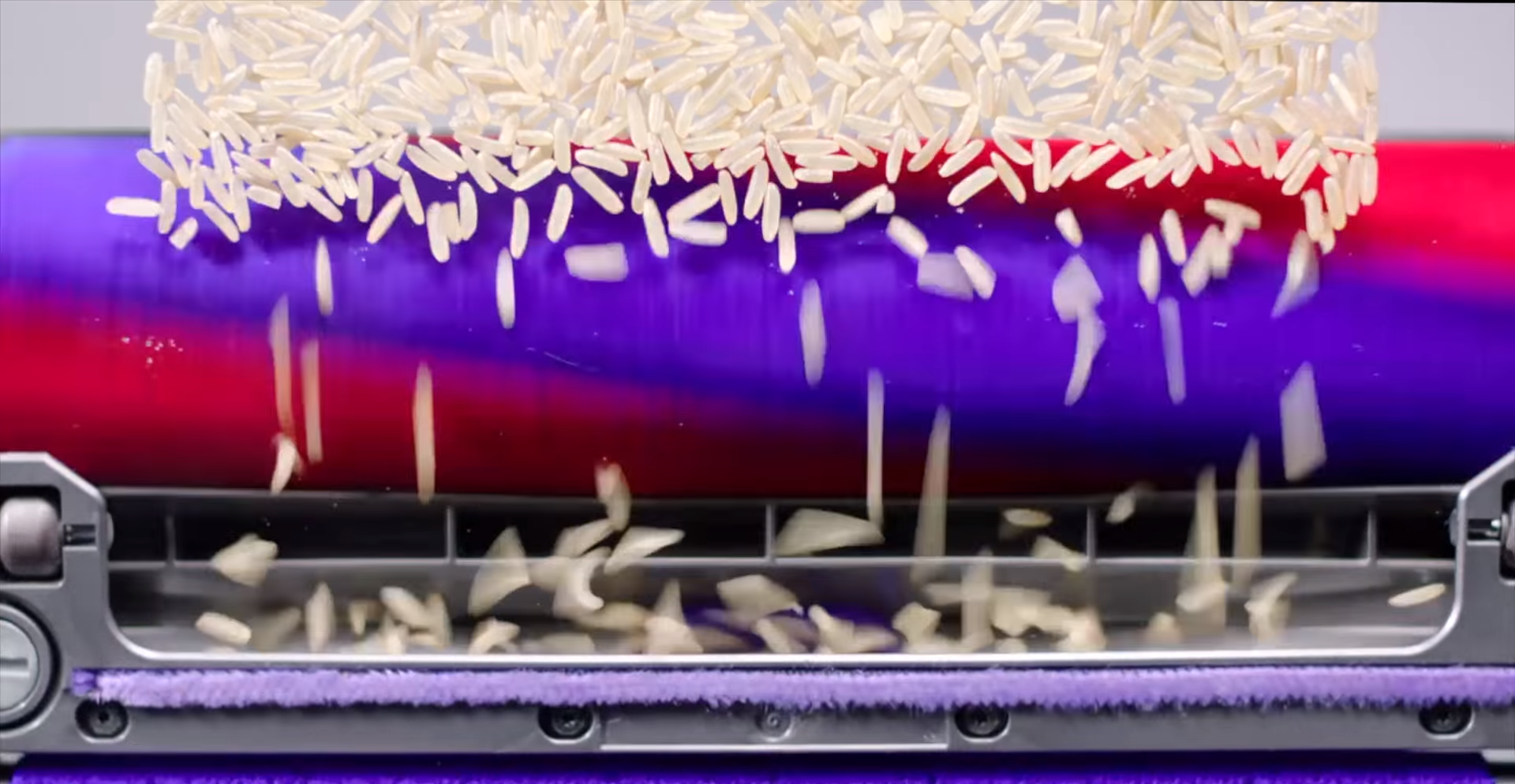 Welcome to the Dyson vacuum reviews. We all know that Dyson makes one heck of a vacuum. If you’re in the market […] 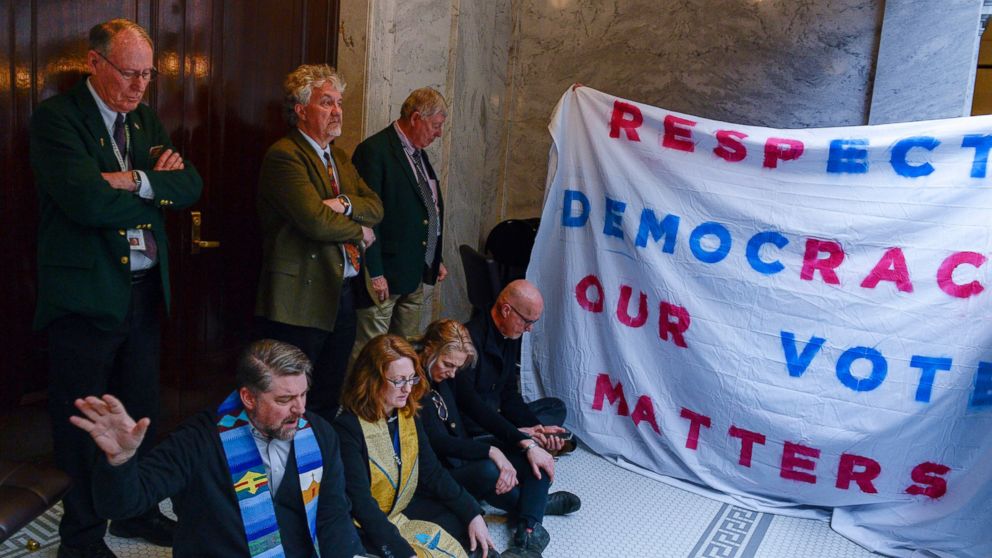 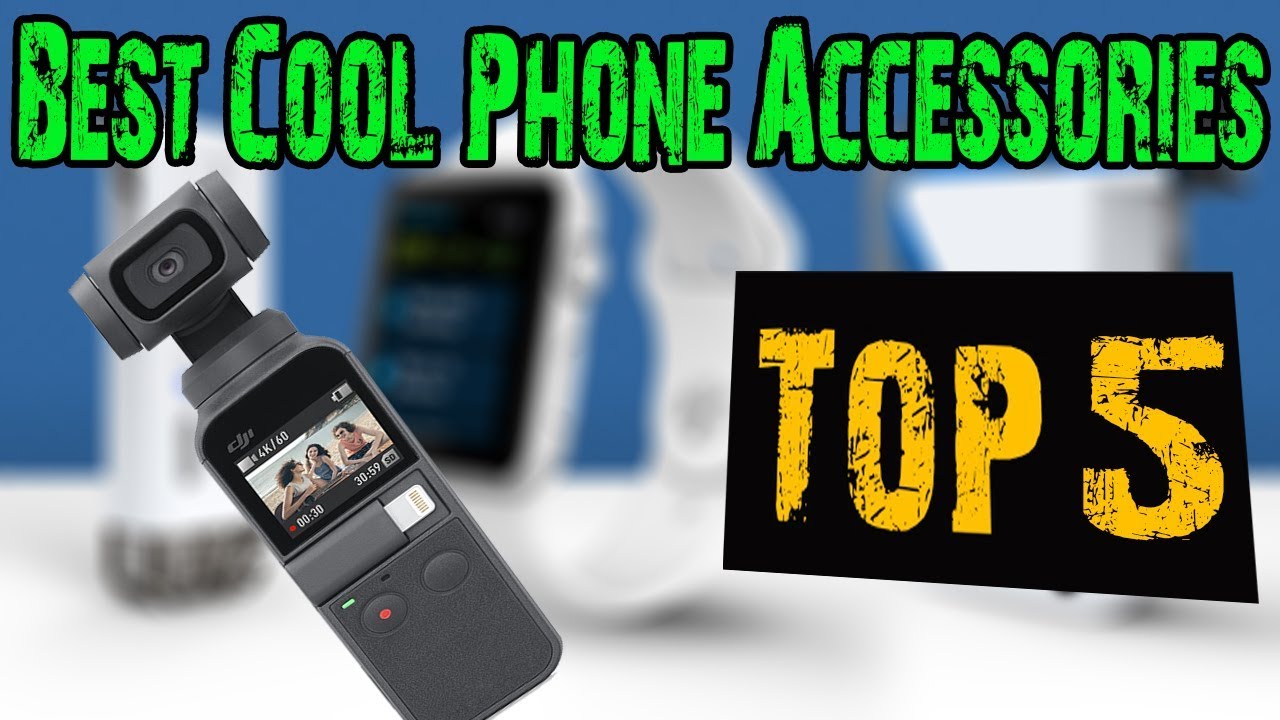 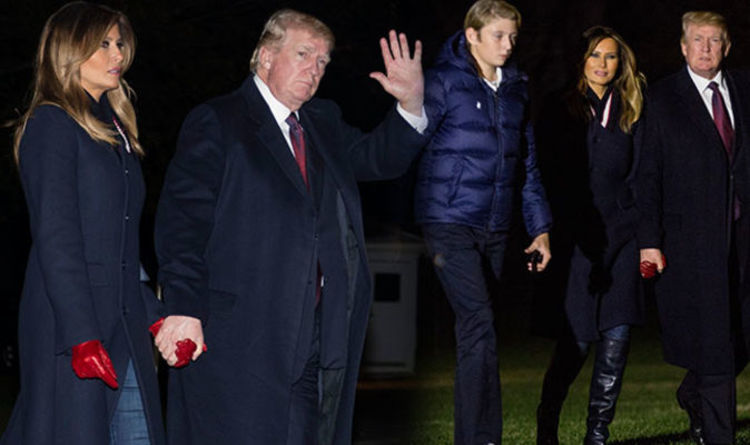 Melania Trump, 48, and Donald Trump, 72, returned to the White House on Sunday night after spending the weekend in Florida following […]