John Cooper committed a string of heinous crimes, evading the police’s suspect list for almost 20 years. A prolific burglar with a history of violent assault, Cooper in 1985 crossed the line. It was here he committed his first double-murder of brother and sister Richard and Helen Thomas, who he tied up, shot at close range, and later burned down their home.

Cooper waited another four years until he committed another double murder.

What surprises most is that Cooper’s next killing, of Peter and Gwenda Dixon in June 1989, came just weeks after he appeared on the popular TV game show, Bullseye.

His stint on the show would later prove to be the “eureka moment” behind his downfall.

Peter and Gwenda, from Oxfordshire, were camping and due to take their last walk along the coastal path before heading home when they were cornered by Cooper, brandishing a sawn-off shotgun.

He tied the couple up, demanded they handed over their bank cards, PINs and cash, and shot them in the face at point-blank range.

Five years later, he accosted a group of teenagers in a field, threatening them with his shotgun, sexually assaulting one of the girls and raping another.

Cooper was eventually arrested in 1998 for a botched robbery of a woman who, despite being beaten and tied-up, managed to raise the alarm in her home.

In a moment of panic, Cooper threw his balaclava and gloves in a nearby hedgerow while fleeing the scene, both of which police later recovered.

In the same year ‘Operation Ottawa’ was opened, a covert group led by detective Steve Wilkins.

The twists and turns, and compelling cold case has been dramatised by ITV in its new mini-series, ‘The Pembrokeshire Murders’, with Mr Wilkins played by Hollywood actor Luke Evans.

Cooper was eventually put to justice in 2011 when he was convicted for the murders and assaults he had carried out in the Eighties and Nineties.

Advances in DNA analysis enabled detectives to retrieve countless items of Cooper’s that suggested he was involved in the murders, one being a blood drop “the size of a grain of sand” which belonged to Ms Dixon.

Detectives also found out about his appearance on Bullseye, recovering archive footage of the show to match him with an artist’s impression of the murderer, described by a witness in the Eighties.

JUST IN: The Pembrokeshire Murders ITV release date: When does it start?

Dylan Rhys Jones, the former defence solicitor of the notorious North Wales serial killer, Peter Moore, told Express.co.uk that if he is able to, Cooper will definitely be watching the drama on Monday.

He said: “In my knowledge of serial killers, if Cooper was given the opportunity, he would watch it.

“I’m pretty sure of that.

“Having the attention, the notoriety, is very important to a person like him.

“You’ve got to remember, he’s in prison and that is his existence.

“He’s there because he’s committed this crime, and that is what he’ll be known for: for the fact that he’s murdered four people among other things.

“I think there’s a bit of that notoriety, that sort of infamy, that people like Cooper and Peter Moore quite enjoy.

“It’s something that they feed on.”

Rhys-Jones admitted, however, that prison authorities in Coopers’ currently “undisclosed” location would unlikely allow him access to the drama.

Although, he added: “He’ll find out anyway; people will write to him, people will phone in, contact him and tell him about it.

“He’ll know from that what’s in the programme.”

Interview tapes of Cooper being questioned by police about the murder are shocking.

In one, the serial killer appears to pin the blame on his son, Andrew.

When presented with the blood found on a pair of his shorts from his home, Cooper said: “I really do not know – more worryingly is my son used to take my clothes whenever he wanted, and that would be more of a worry for a father.”

Cooper’s son later revealed he had been beaten by his father “for the most minor of transgressions,” constantly “bounced off the walls”.

At one point, aged 11, he said he feared for his life as his father, according to the website, Crime and Investigation, “pointed a shotgun at his face, close range and taunted the terrified boy as his tormentor pulled the trigger”.

And, when the family pet dog went lame through old age, Cooper took it out to the garden and “beat it to death for half an hour” rather than take it to a vet.

Despite pleading his innocence, Cooper was found guilty of the two double murders.

Speaking on ITV’s ‘This Morning’ earlier today, actor Mr Evans admitted he knew “very little” about the case but on being cast in the role delved into its brutal history.

He said the programme “didn’t need to be dramatised” as the cold case was “enough to put the fear of God into the team”.

Mr Evans added: “To catch Cooper in the way the team did is such an achievement.

“The drama explains how there were flaws in the investigation.

“The clock was ticking in a terrifying way when he was released on parole in 2006, so everyone was concerned.

“Everyone knew deep down that Cooper was the killer, it was just finding the evidence to prove it.”

The Pembrokeshire Murders begins on Monday 11 January at 9pm on ITV. 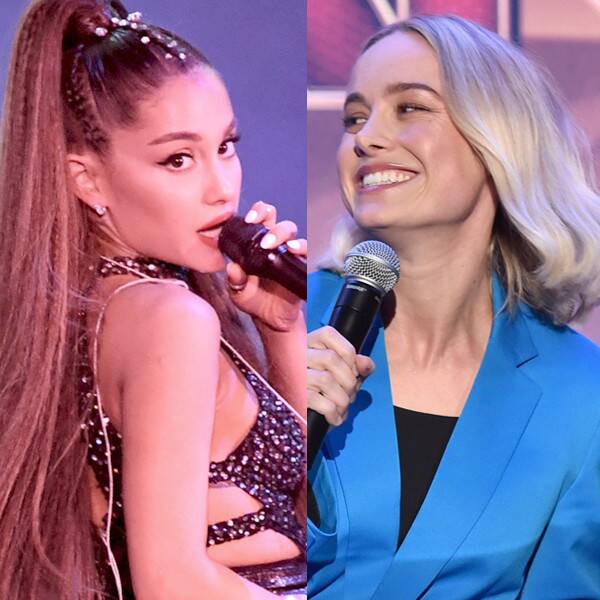 She’s Brie Larson, Captain Marvel with the voice of an angel. The actress, who reprises her role in Avengers: Endgame, posted on her Instagram […] 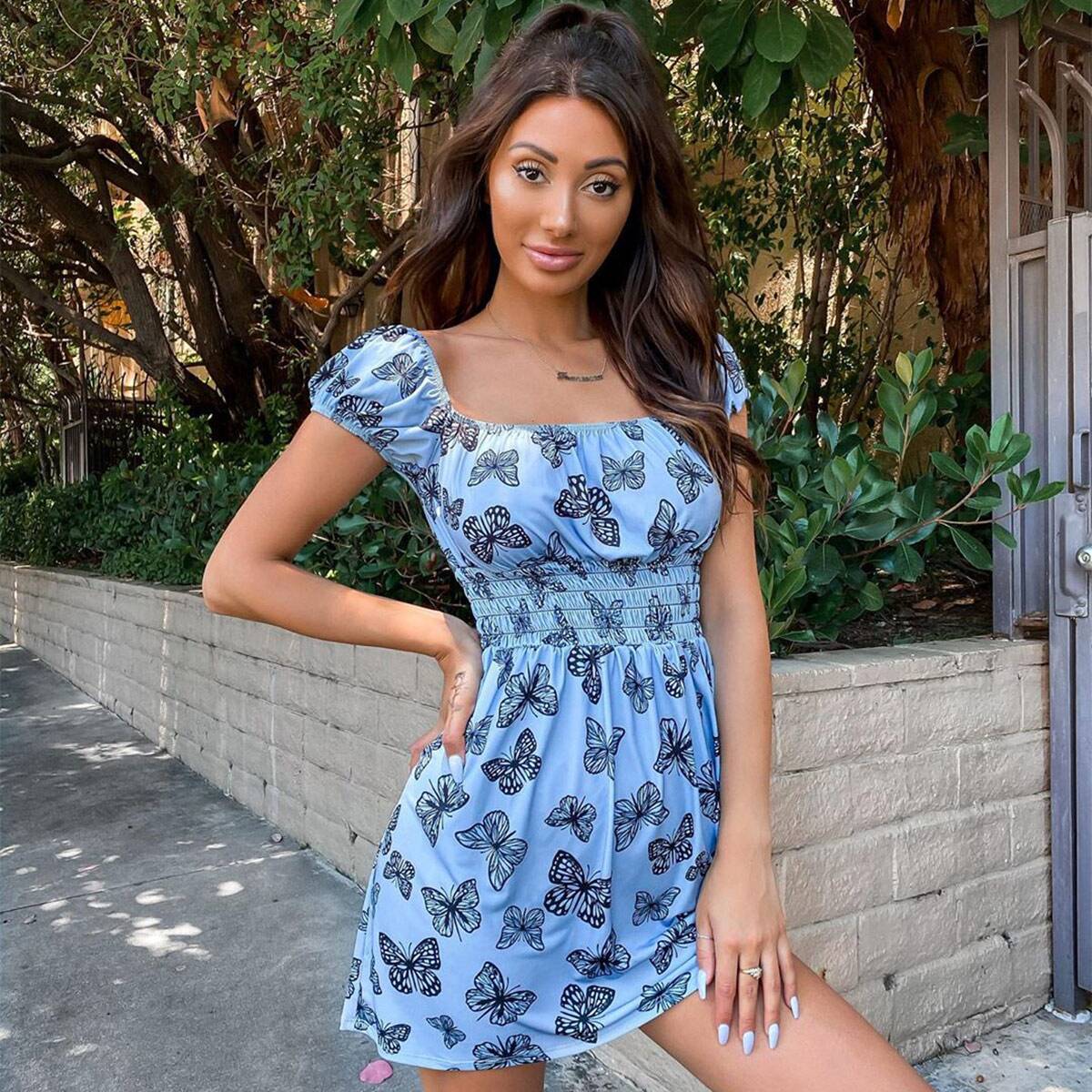 In her YouTube clip, Francesca kept a tight-lip when referencing Jef but she shared that she wants him to join her on her Canada […] 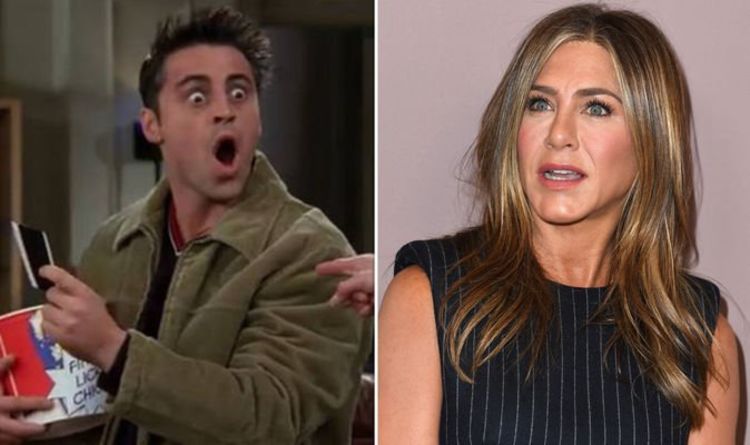 The star went on to reveal things weren’t quite as light-hearted backstage as it came across on TV. Jennifer added: “Sometimes I […] 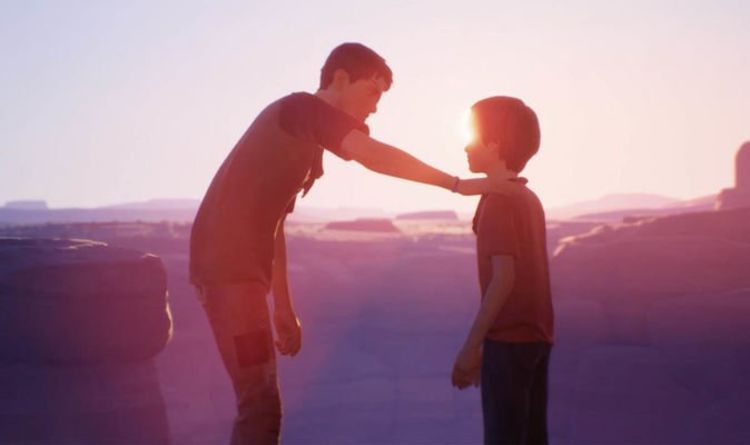 But in those few years the shape of the world changed drastically. Brexit and Trump all highlighted the divided globe we live […]