Paul Sinha has been a part of The Chase since 2011 and is currently one of six chasers on the series. While he is known on-screen for his knowledge, what is known of his love life?

Is The Sinnerman from The Chase in a relationship?

Paul is married to partner Oliver Levy with the pair having tied the knot back in 2019.

The Sinnerman and his other half Oliver are said to have first started dating in 2016.

The Chase star often shares selfies alongside Oliver on his social media.

Back in January 2019, The Chase star announced he had popped the question to Oliver on Twitter.

At the time he told his followers: “I proposed today. He said yes. Thus starts yet another diet.”

Amid their wedding celebrations, In December of the same year, The Chaser wrote a blog post on how his wedding was his “Greatest Day”.

He said in the post: “We’d worked all year on this day, and the service was meant to be the easy bit.

“Registry office, 38 guests, traditional script. When I saw the guests turn up, I did that thing I do so frequently. I broke down in tears.

“The reason I couldn’t relax was: at six o’clock, three-hundred friends from every walk of life I’ve ever had were about to turn up to the pub, for the ‘disco’ — which, in reality, was a six-and-a-half-hour multimedia audiovisual extravaganza, that was due to start at six-thirty.”

The quizzer concluded the post by saying: “All I thought was how lucky I was to have lived a life where my friends and family are amazing. On to married life.”

The star later added: “Good luck to anyone who wants kids.

“It’s just not for me, and I’ve known that for a long time. Luckily my boyfriend agrees.”

Beat the Chasers will air tonight on ITV from 9pm.

Erica Mena’s fans are beyond excited, and they cannot wait for her to give birth to her and Safaree’s baby girl. Erica […] 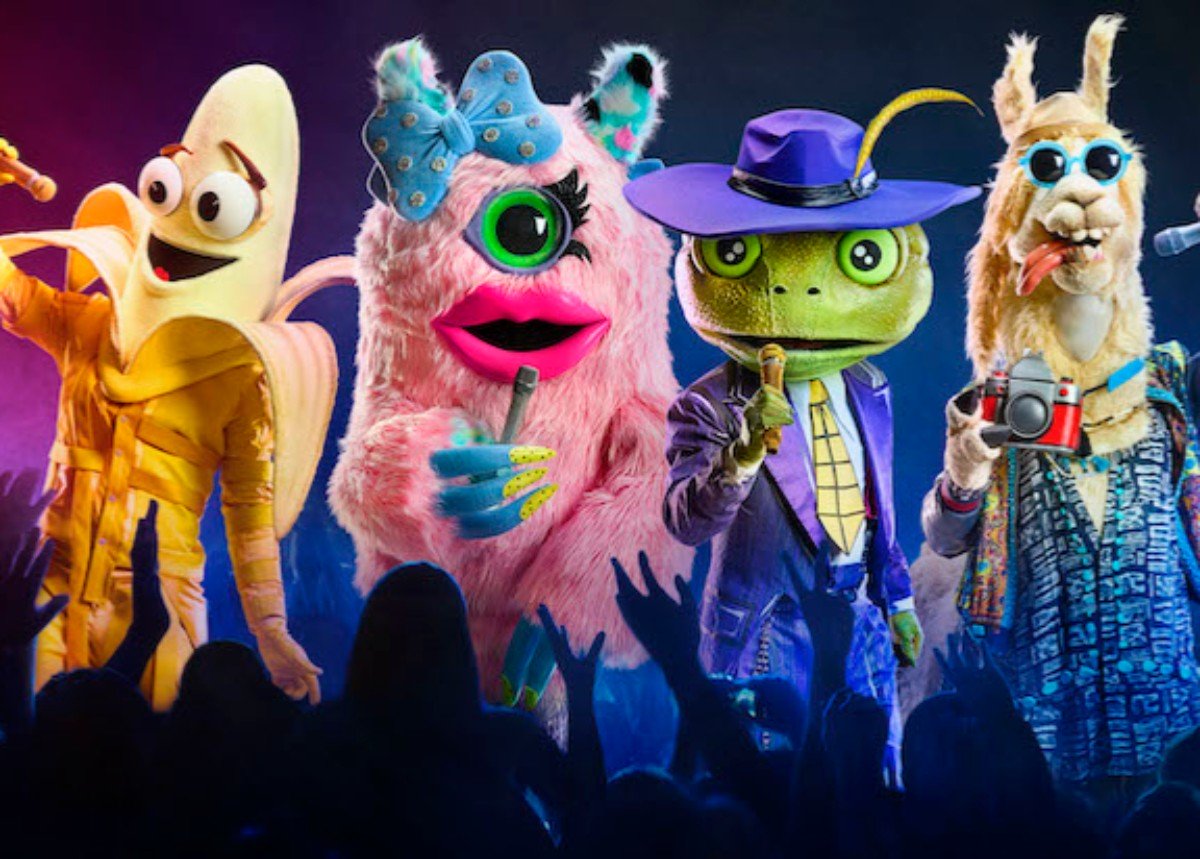 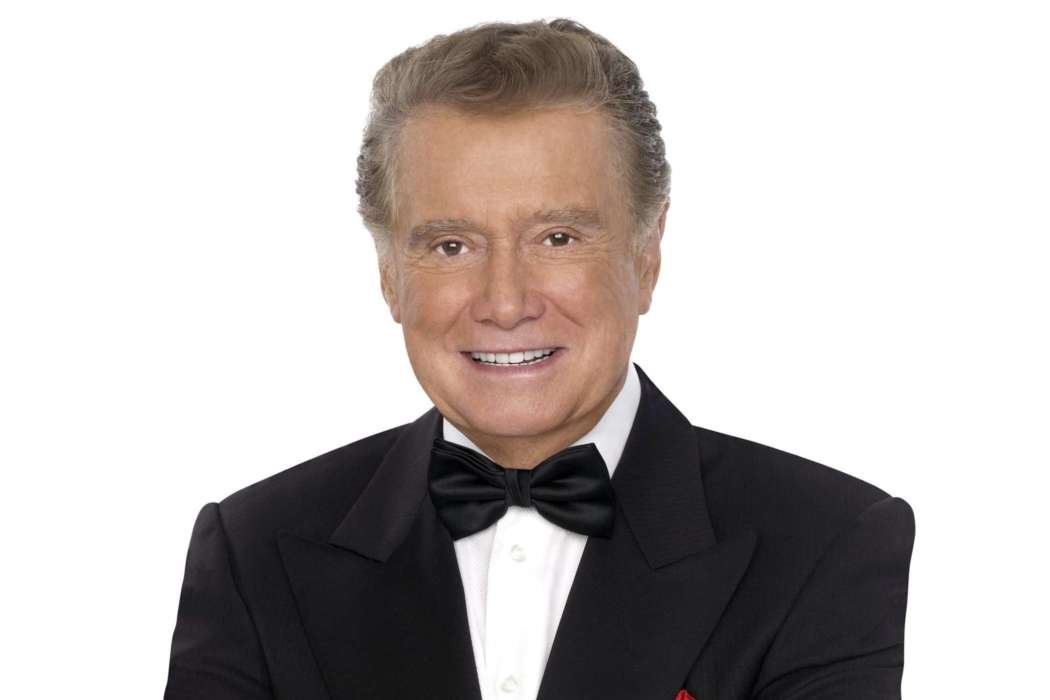 Regis Philbin, the legendary television personality, passed away last Friday at the age of 88. Entertainment Tonight says that on Wednesday, the […] 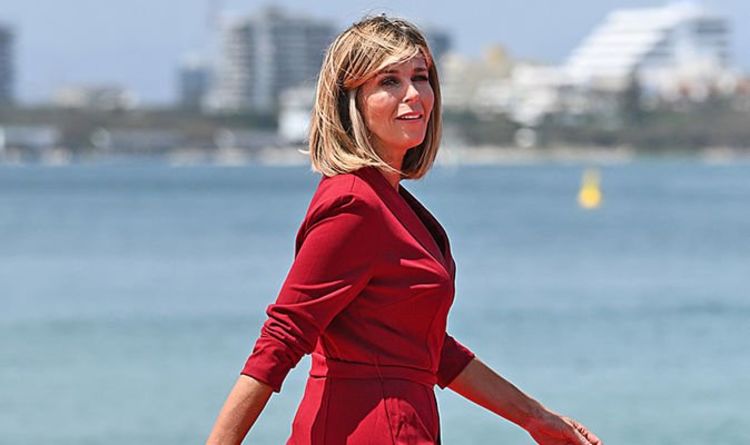 The Good Morning Britain presenter, 52, insists she’s “not got a celebrity body”. Kate is one of 10 celebrities competing in the ITV […]