A woman has died after a suspected shark attack in New Zealand’s north island.

She was pulled from the waters at Waihi Beach, a two-hour drive south-east of Auckland, late on Thursday afternoon with leg wounds, local media reported. Emergency services were called but the woman died at the scene, police officials said.

A witness who did not wish to be named told the news website Stuff he saw the woman, who was reported to be in her early 20s, swimming directly in front of the lifeguard flags, quite far out from the beach.

“I could hear some screams and then I saw the IRB [inflatable rescue boat] go out to get her,” he said. “Obviously her friends were remarkably distraught.”

The lifeguards got her in quickly and tried their hardest to keep her alive with CPR, he said.

Another witness, Eliott Hall, said paramedics performed CPR on the woman for more than 20 minutes as her family and friends gathered around.

Local people and holidaymakers later lit candles in memory of the victim. “It could have been any of us, so we just thought we’d have a drink for the person involved,” resident Mark Wilson told Stuff.

He said he had been swimming at the beach on Thursday afternoon when he was told to get out of the water. He didn’t realise what was happening until a rescue helicopter landed.

He said he frequently saw sharks in the area and that he believed the shark involved in the attack was likely a great white.

The last fatal shark attack in New Zealand was in 2013 when the 46-year-old film-maker Adam Strange was killed off Muriwai beach, also near Auckland.

More than 60 shark species are known to swim in New Zealand’s waters but attacks are rare. The last non-fatal shark attack was in 2018 at Baylys Beach, north-west of Auckland, according to the New Zealand police website.

The police have referred the case to the coroner. 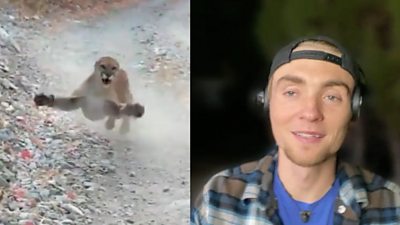 Kyle Burgess’ jog on his local trail in Utah turned into a life-or-death situation when he came across a cougar. He was […]

Harvey Weinstein, who was convicted of rape in a landmark #MeToo trial, was sentenced to 23 years in prison Wednesday after the […] 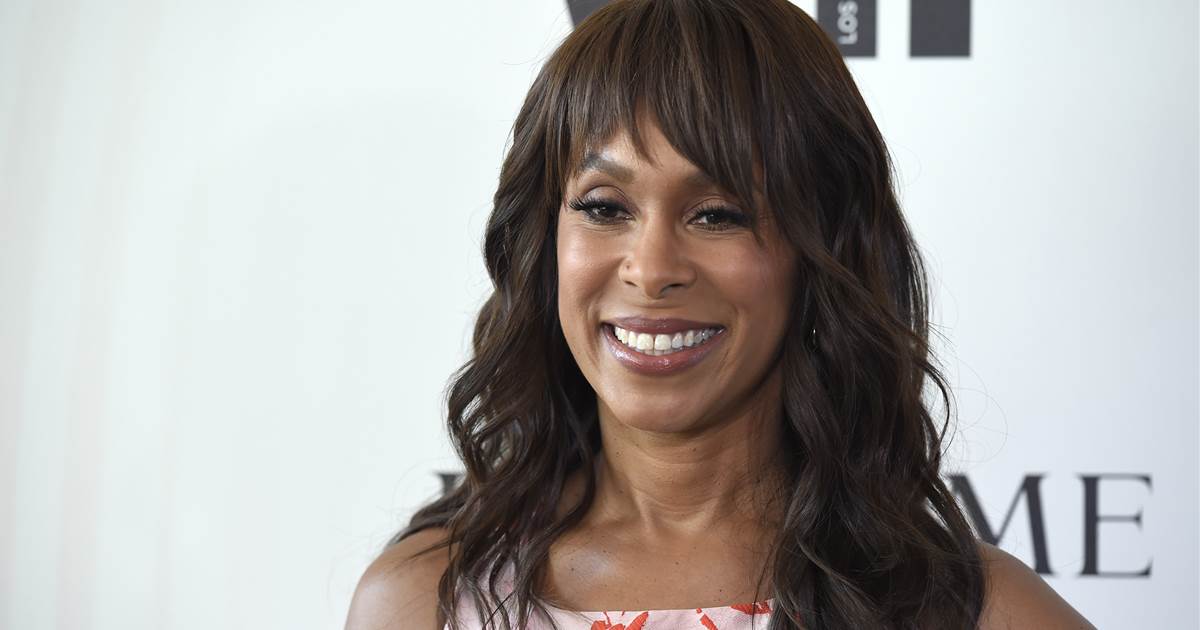 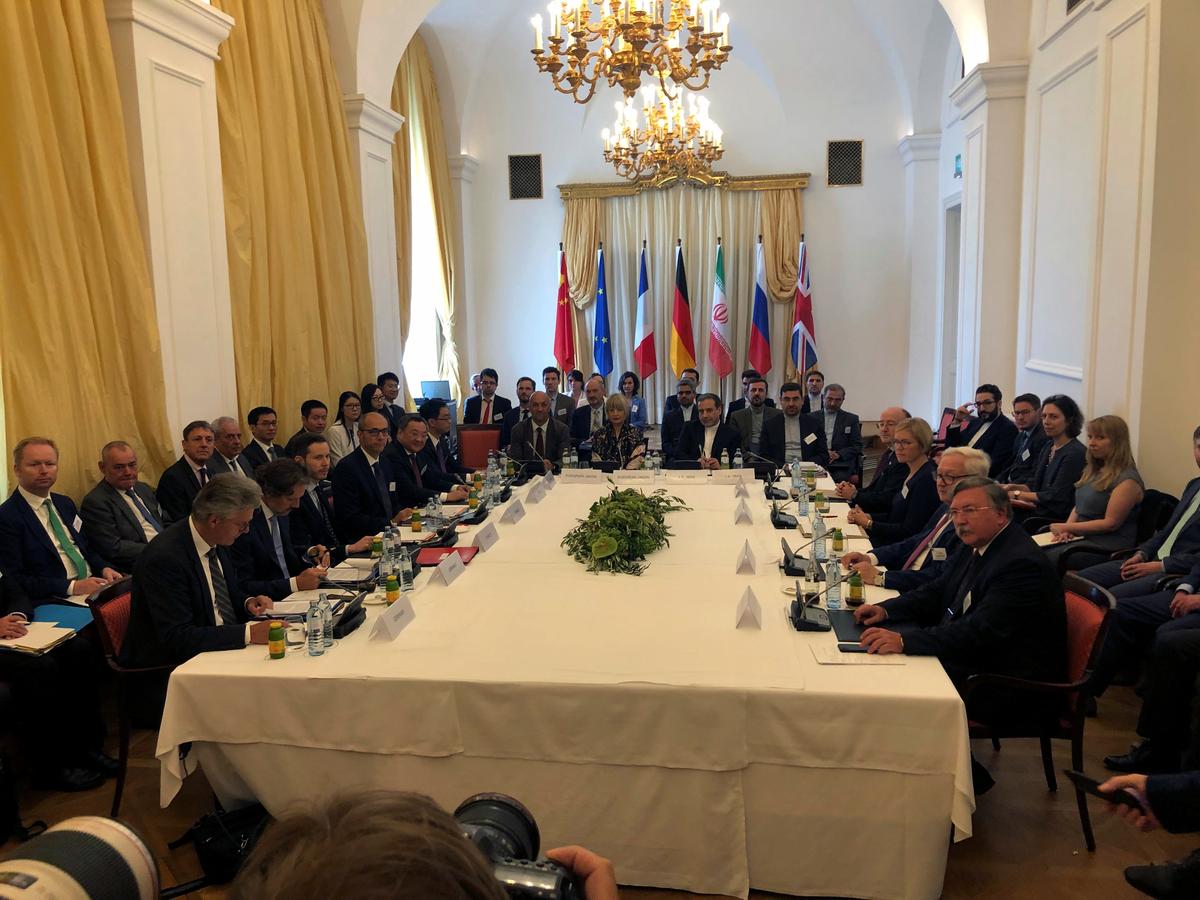