Manchester United have completed the signing of the Atalanta teenager Amad Diallo on a deal until 2025 with the option of a further year.

United reached an agreement with the Serie A club for the 18-year-old player on 5 October, subject to a medical, work permit and medical terms. United have confirmed those steps have been completed and an application has been made for a visa, which once issued will allow Diallo to travel to Manchester and join Ole Gunnar Solskjær’s side.

Solskjær said: “As a club, we have followed Amad for a number of years and, having watched him myself, I believe he is one of the most exciting young prospects in the game. Manchester United has such a proud history of developing young players and everything is in place to enable Amad to reach his potential here.

“It will take time for him to adapt but his speed, vision and fantastic dribbling ability will stand him in good stead to make the transition. He is a player with all of the raw attributes that are needed to be an important player for Manchester United in the years to come.”

Diallo, whose shirt number has yet to be revealed, said: “After waiting since the summer, it is finally a dream come true to complete my move to Manchester United. I am hugely ambitious and there is so much that I want to achieve in the game; when I spoke to the manager I knew that I had joined the perfect club.

“This is a really exciting squad with so many great players, I can promise that I will work hard every day to learn from them and give everything to develop my game. The coaches have been fantastic since I signed, we have been in touch regularly and they have already given me a lot of great advice.

“I have had time to prepare for this move, both physically and mentally, and I have worked really hard to be ready to make the step up to this amazing club.”

The commission which imposed a three-match ban on Diallo’s new teammate Edinson Cavani for use of a racial term on social media has expressed “surprise” that he had received no media training from the club.

The three-man independent regulatory commission accepted Cavani had not intended to cause offence when using the word “negrito” in an Instagram post on 29 November, and imposed the minimum possible sanction. The post was in reply to a friend, Pablo Fernández, who told the commission “negrito” is his lifelong nickname.

The decision to sanction Cavani has been criticised by the South American football confederation, Conmebol, among others, who point out it can be used as a term of affection on the continent.

The Uruguayan deleted the post immediately and apologised for any offence caused, but there was shock from the commission that United had not at that stage given the player media training, given the size of Cavani’s Instagram following.

“In light of the player’s high profile in the game, his inability to speak English and the fact that he had approaching eight million Instagram followers, the commission were surprised that no such ‘training’ had been specifically put in place for the player by his club,” it stated in its written reasons for issuing the ban. Spain coach Luis Enrique stood down on Wednesday for “personal reasons” after 11 months in charge. The former Barcelona coach will be […]

The federal sports minister has labelled the NRL’s planned resumption a “bit ambitious” and urged caution for all codes. The NRL this […] 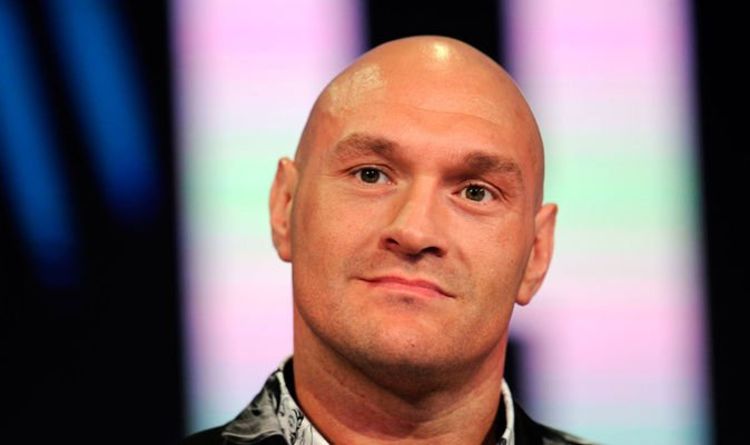